The launch of the X-Trail will complete Nissan's overhaul of its SUV range.

Nissan has delayed the launch of the new X-Trail midsize SUV in Europe until summer next year.

Nissan had planned to begin sales of the X-Trail by this year at the latest, Gianluca de Ficchy, who recently moved from his post as European head to a new position within Nissan, told Automotive News Europe late in 2019.

The automaker gave no reason for changing the launch timetable to next year.

The X-Trail was unveiled at the Shanghai auto show on Monday ahead of its market introduction in China in the second half.

The model is a renamed version of the U.S.-market Rogue SUV, which debuted last year.

The X-Trail will be sold with the option of Nissan's e-Power hybrid drivetrain, the company said in a statement. E-Power is a series-hybrid system in which the engine charges a battery and helps power an electric motor, rather than directly driving the wheels.

E-Power will debut first in Europe on the new Qashqai compact SUV, with hybrid versions arriving next year. The e-Power Qashqai will use a 1.5-liter gasoline engine, suggesting the X-Trail will use a similar setup. Both models are built on the same CMF-C platform. Nissan gave no further powertrain details.

The new, fourth-generation X-Trail will offer a seven-seat option in line with its predecessor model, which debuted at the 2013 Frankfurt auto show.

It will also be available with all-wheel drive, Nissan said.

Nissan had intended to build the X-Trail in its plant in Sunderland, England, but changed its mind in 2019 citing a combination of Brexit uncertainty and a change in business strategy. The new X-Trail will be built in Japan for Europe.

The X-Trail was the No. 6-selling midsize SUV from a volume brand in Europe last year with sales of 19,324, down 19 percent on the year before, according to JATO Dynamics market researchers. The segment was led by the Skoda Kodiaq, which sold 69,748, down 23 percent in a pandemic hit market.

The launch of the X-Trail will complete Nissan's overhaul of its SUV range, starting with the Juke small SUV in 2019 and continuing with the Qashqai arriving in summer this year.

Sales of the Ariya full-electric compact SUV start at the end of this year, following its market launch in Japan in the summer. 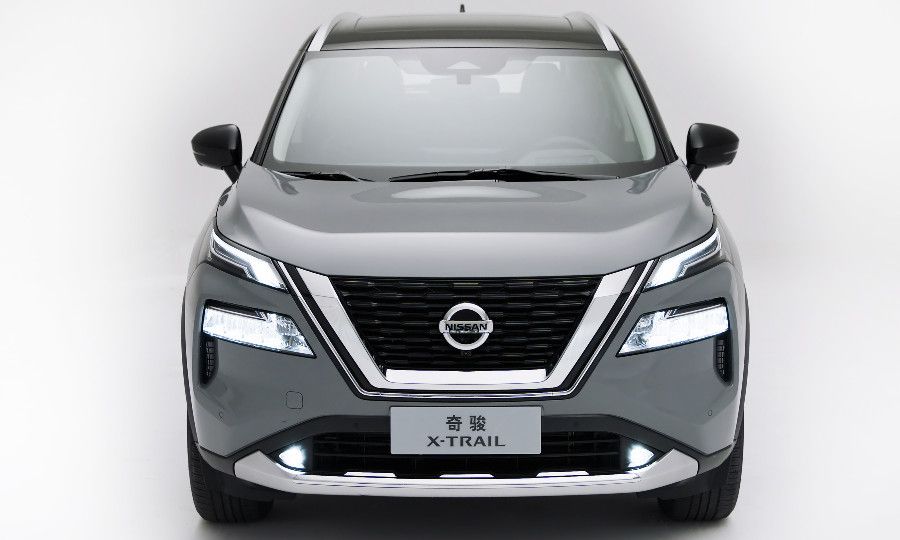 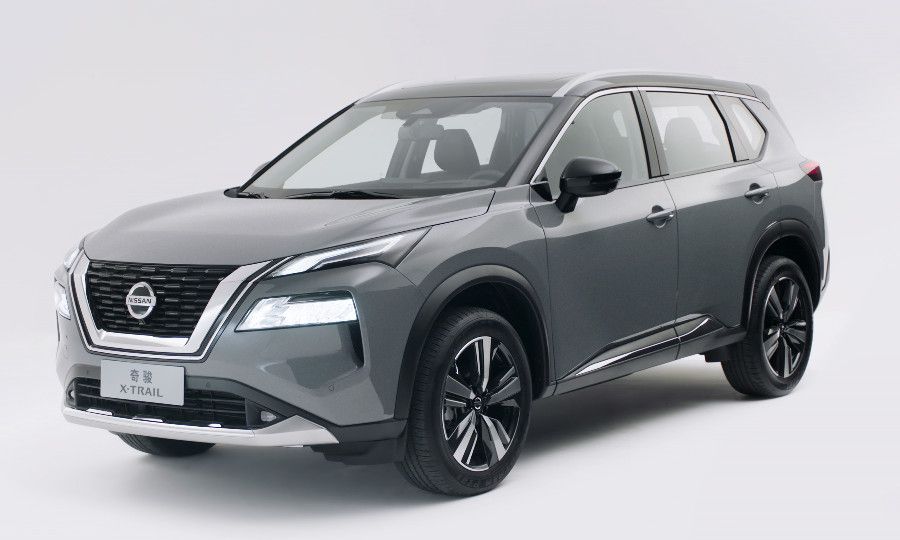 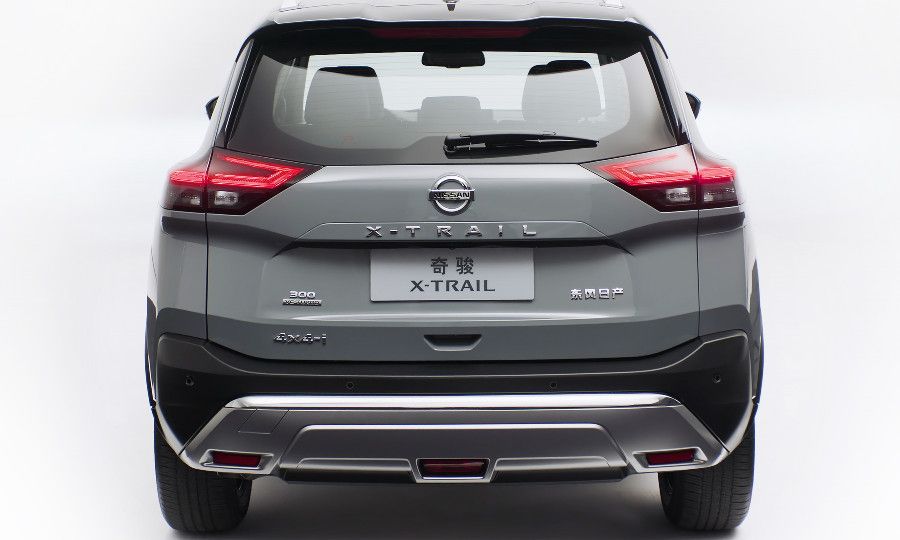 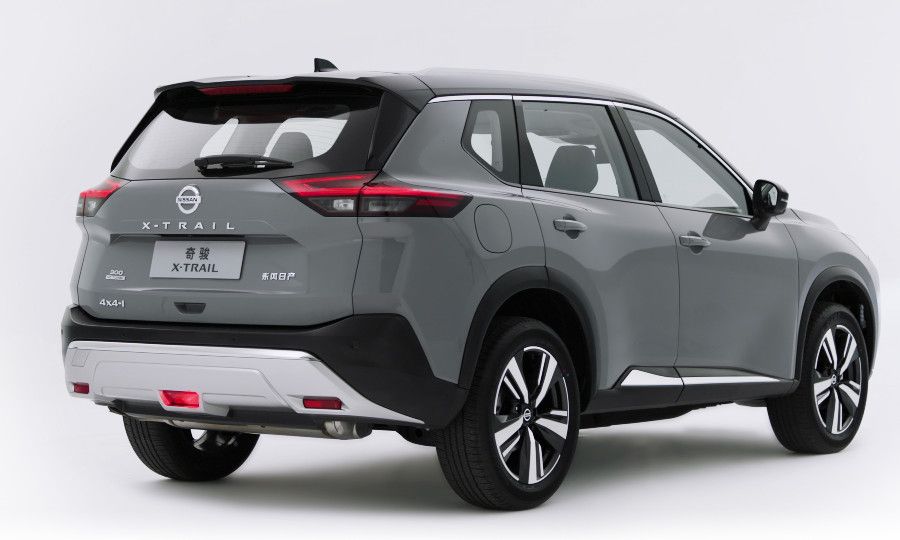 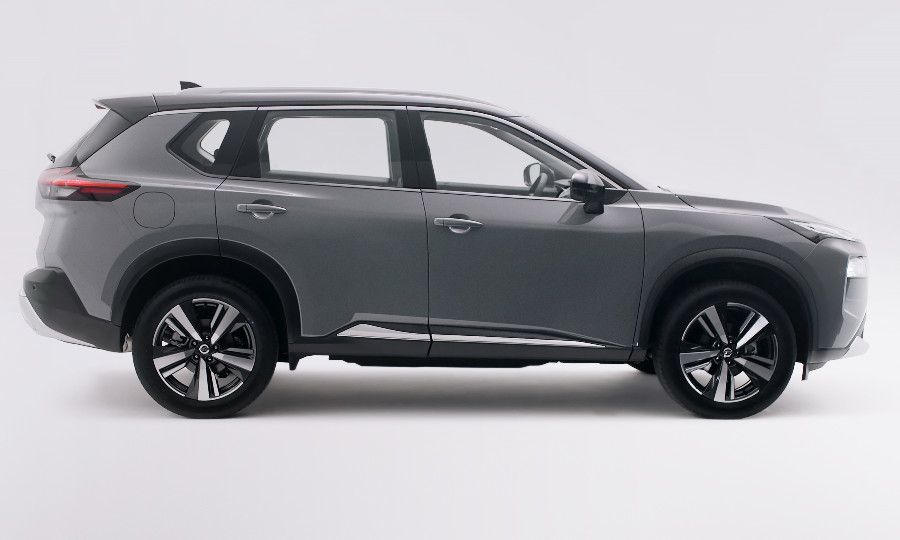 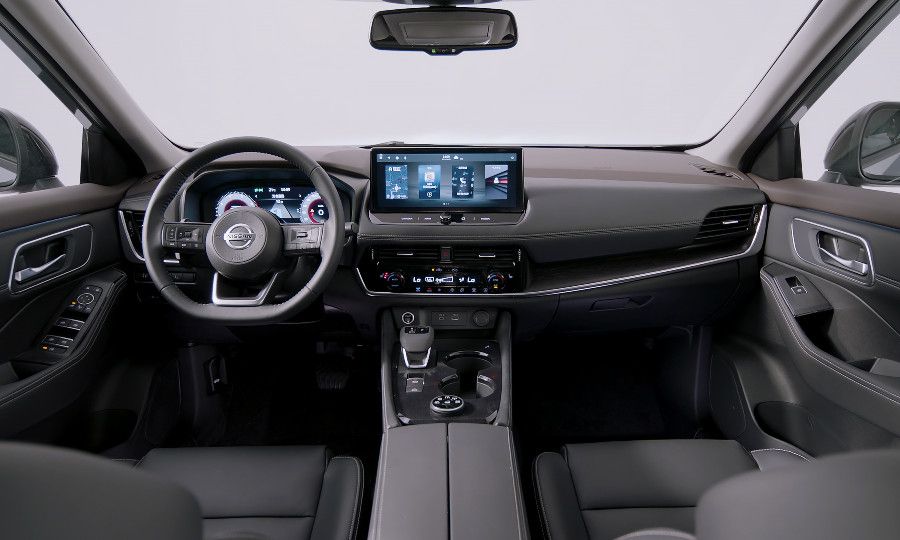 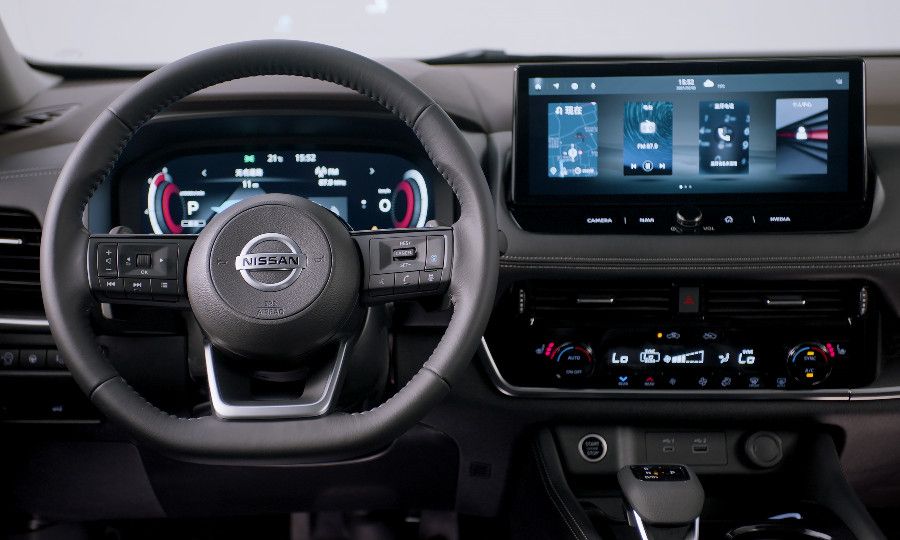