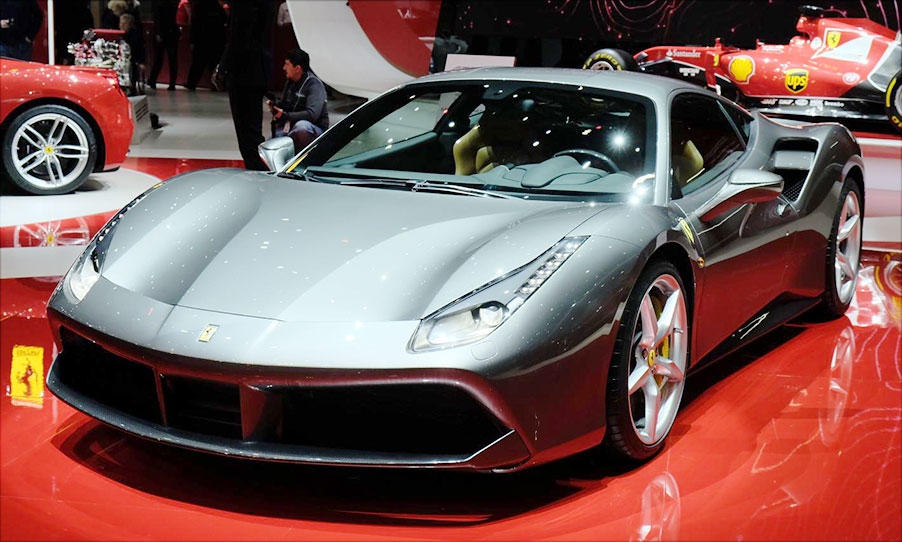 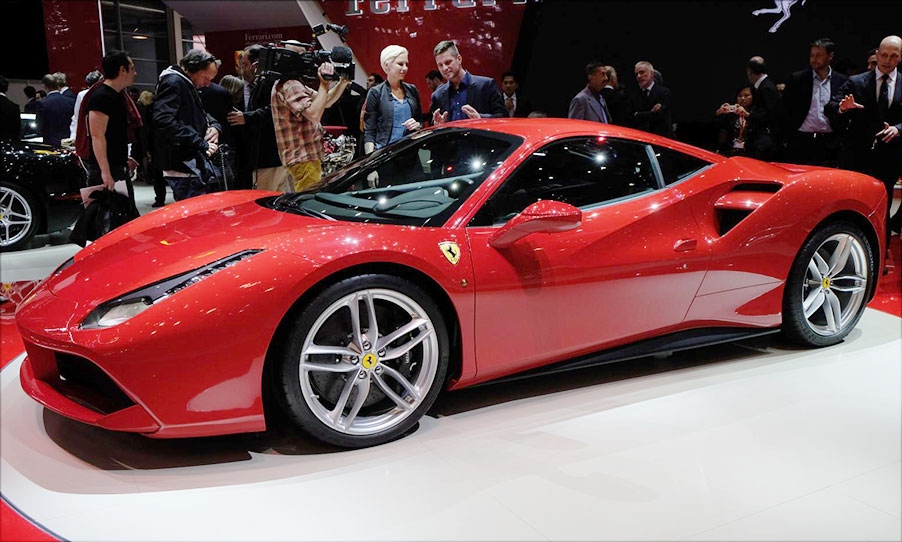 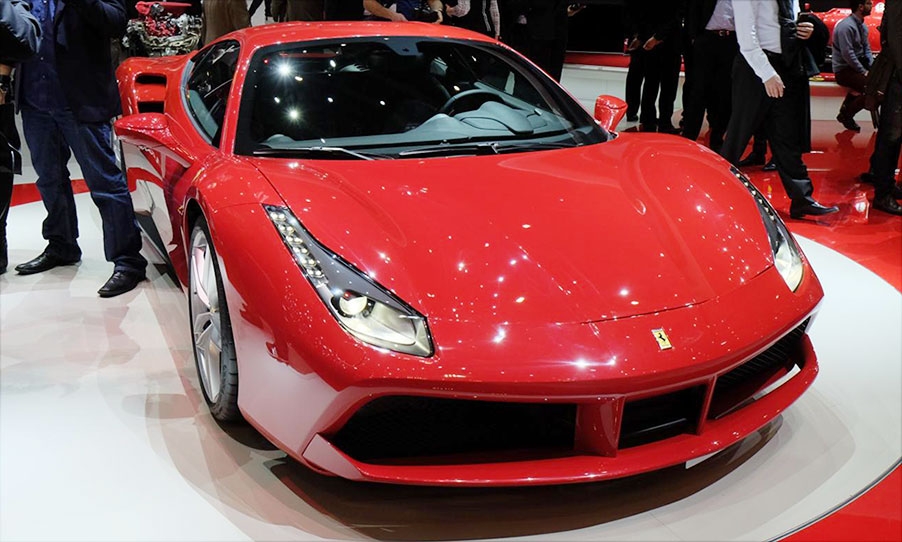 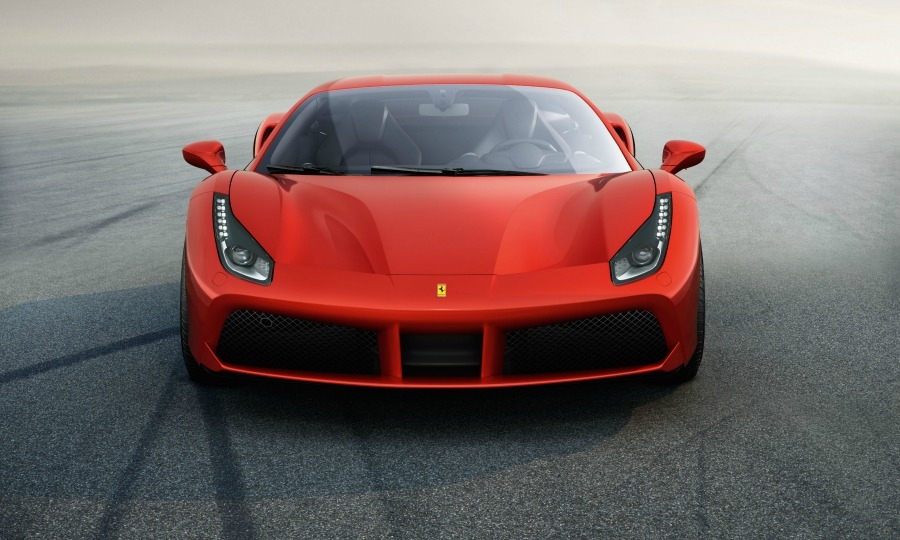 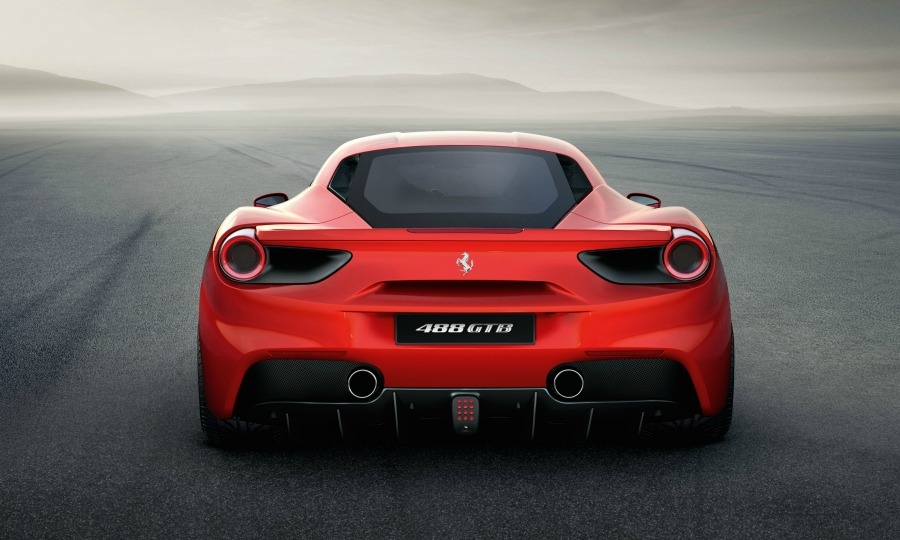 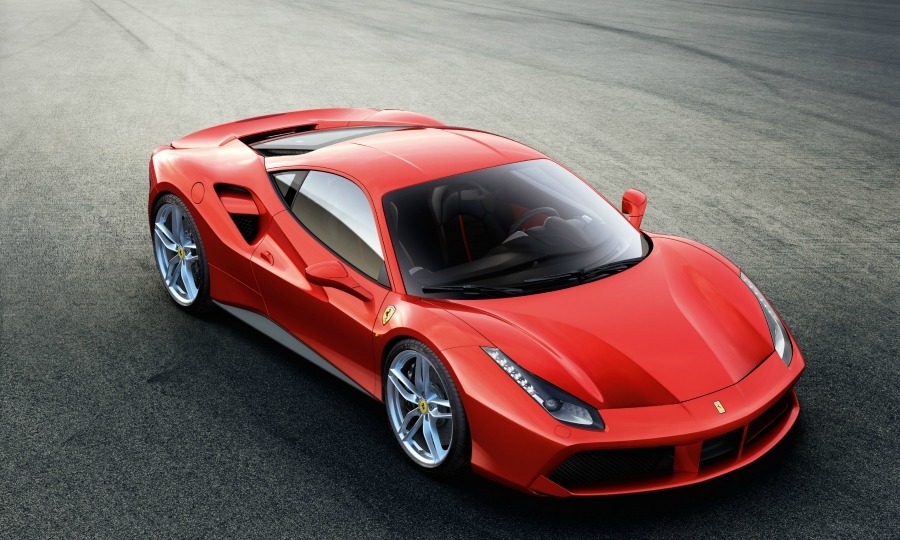 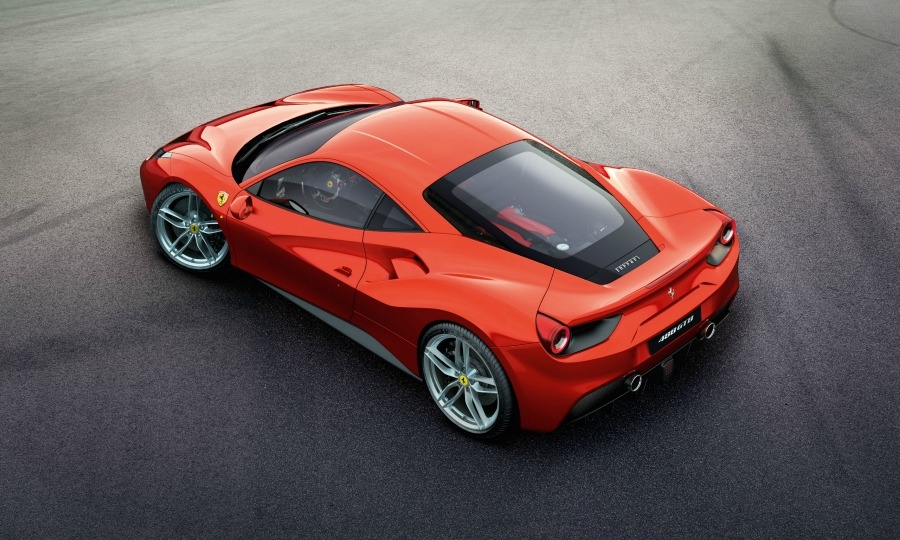 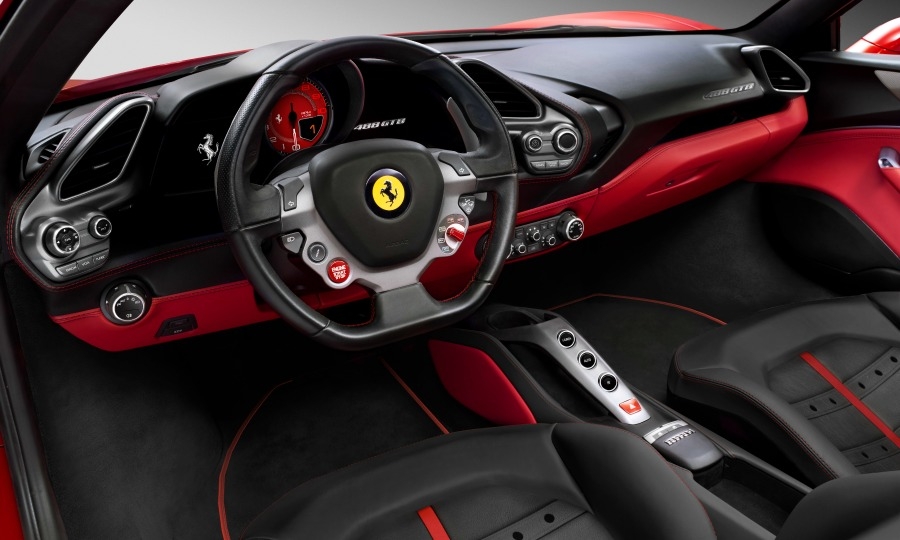 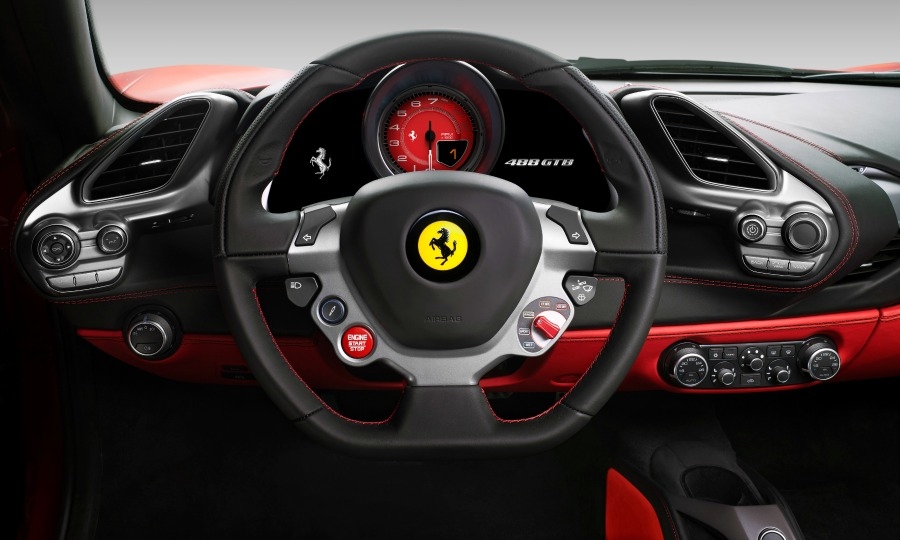 Ferrari's latest supercar, the 488 GTB, continues the brand's quest to improve fuel economy in its vehicles without cutting performance.

The 488 GTB is the second modern Ferrari after the California T powered by a turbocharged engine. The car will replace the the 458 Italia, the brand's best-selling model.

Ferrari is embracing turbocharged engines as it seeks to slash 20 percent off its CO2 emissions by 2021. By compressing air flowing into the cylinders, turbochargers get more power from a smaller engine.

The 488 GTB will debut in March at the Geneva auto show, where pricing will be announced. It will go on sale in the second half and likely cost more than the 458 Italia.

Ferrari sold 1,284 units of the 458 Italia in Europe last year, according to JATO Dynamics, accounting for just over half of the brand's total sales of 2,461.