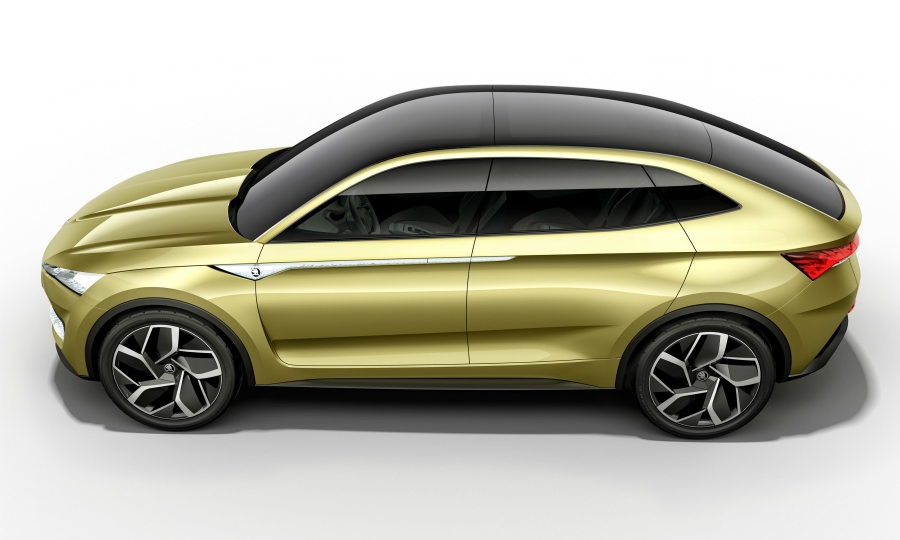 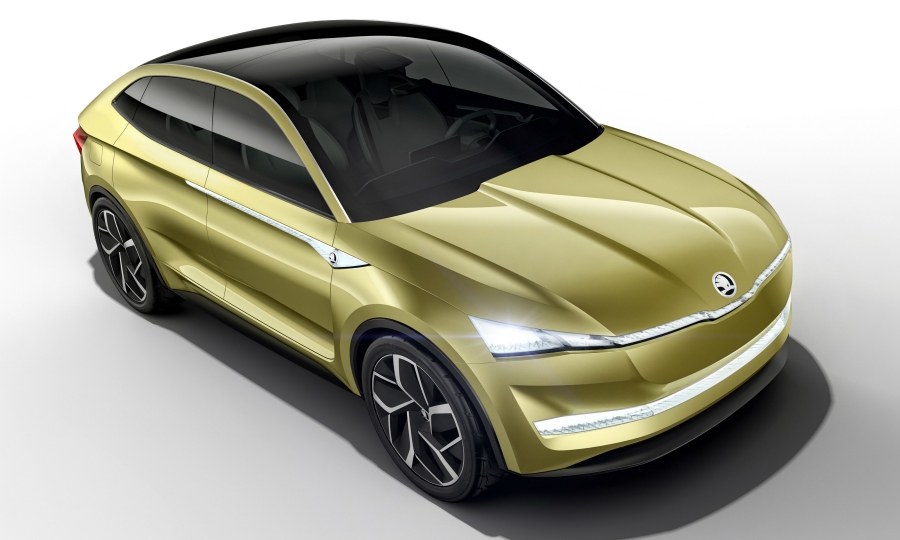 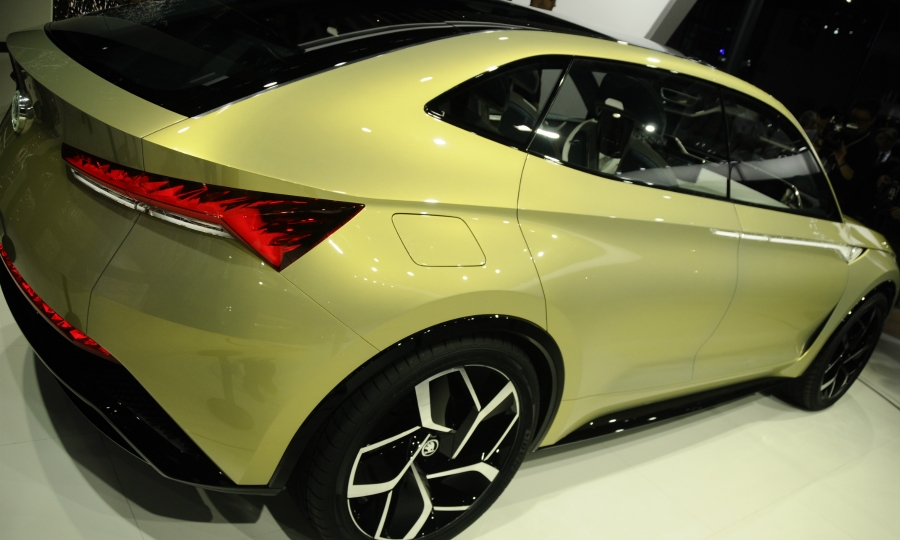 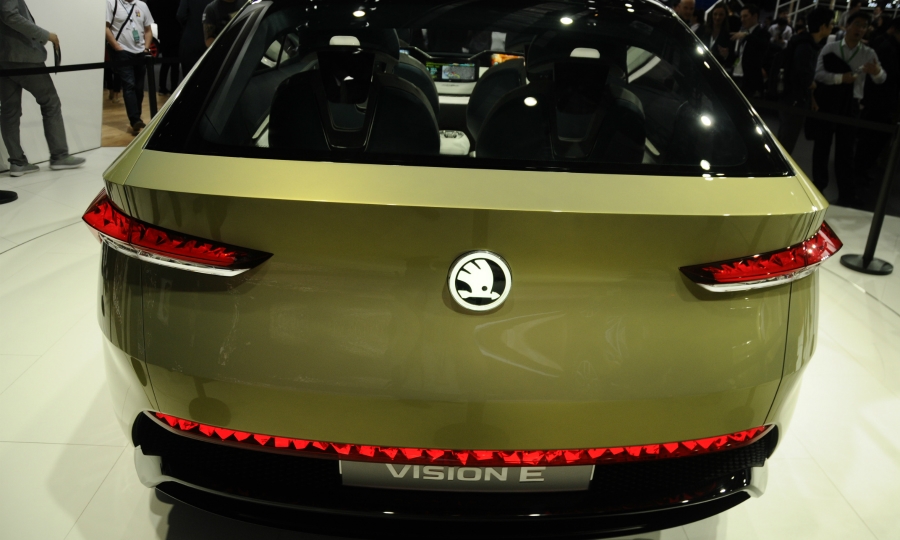 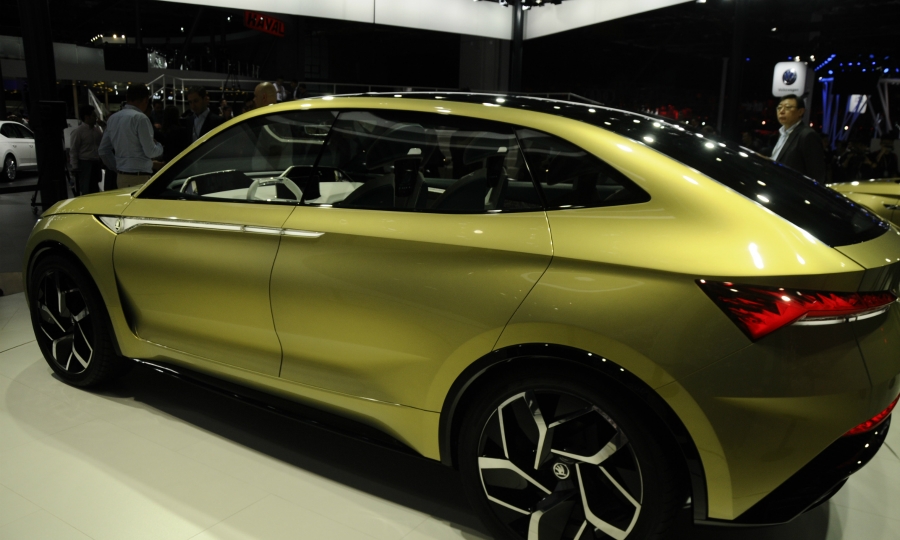 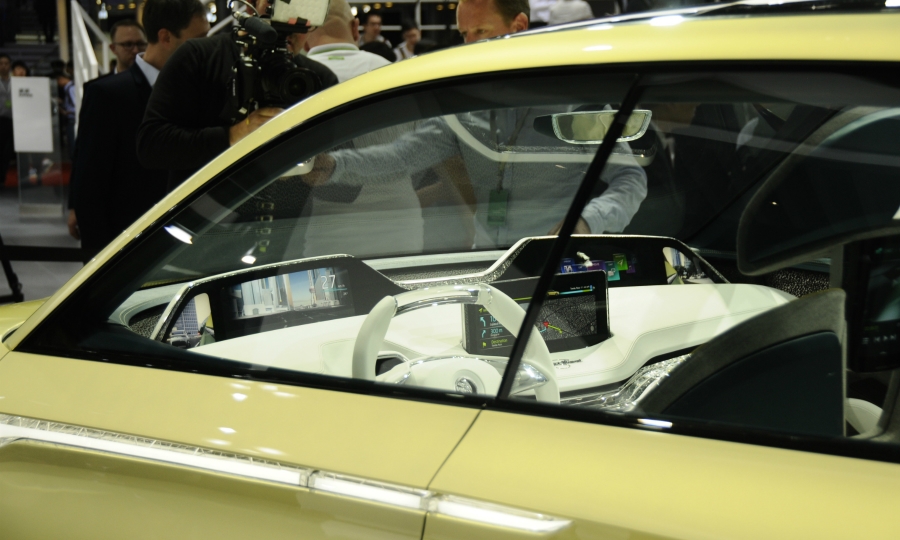 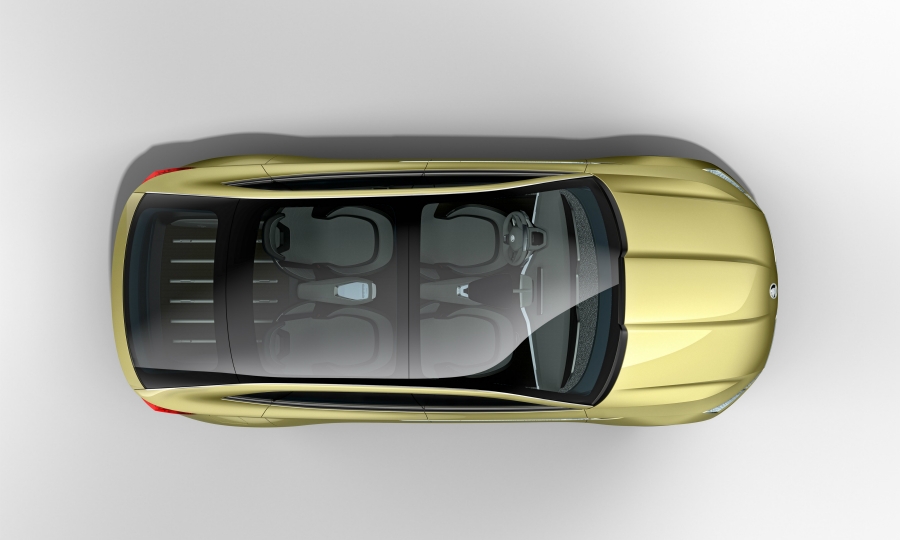 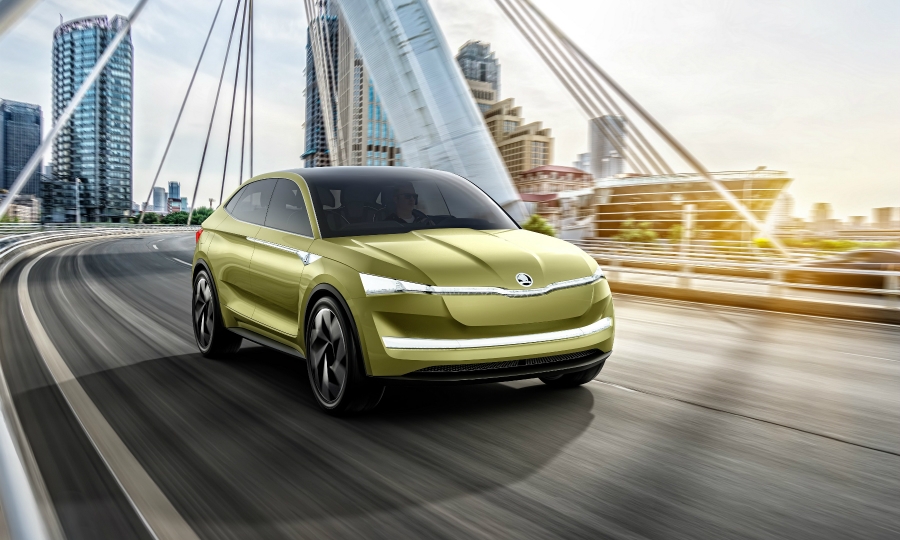 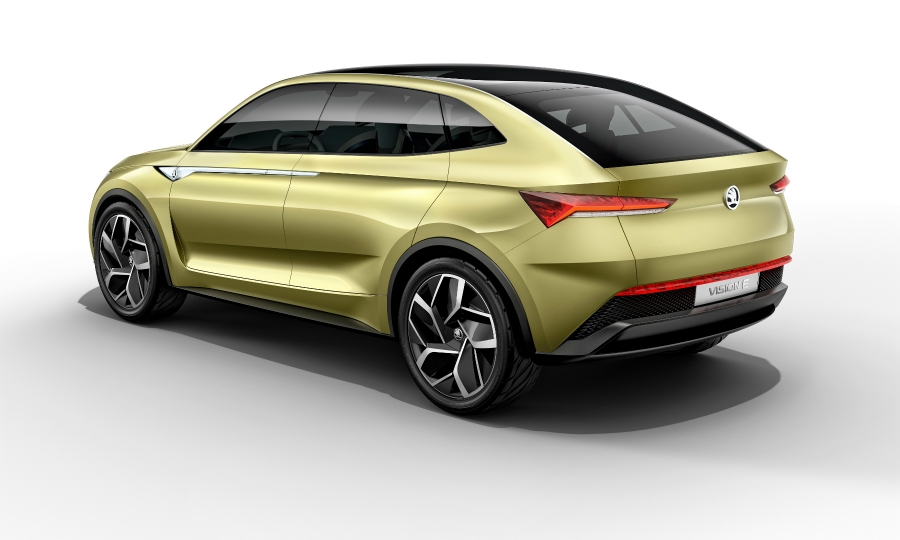 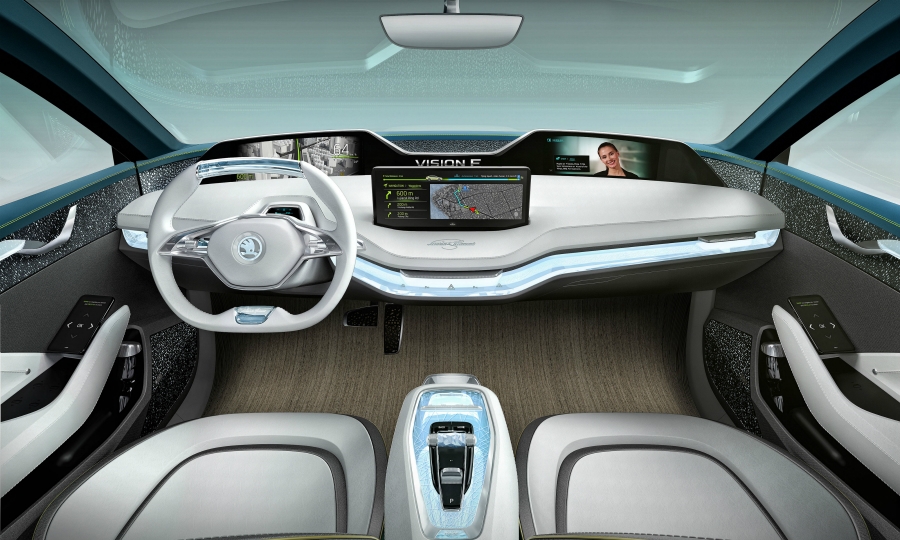 Skoda will preview self-driving and electric drivetrain technologies with the Vision E crossover concept that the brand will debut at the Shanghai auto show next month.

The Vision E, which Skoda calls an "SUV coupe," previews a production model due in 2020, the brand said.

The concept has a range of up to 500 km (300 miles) on a single charge, Skoda said in a statement. It also offers autonomous driving to the so-called Level 3 standard. This means drivers will be able take their hands off the steering wheel in highway traffic congestion.

The Vision E is powered by twin electric motors that give it all-wheel-drive capability and a power output of 225kW (301hp).

The Vision E continues the naming policy used by Skoda for concepts that preview the brand’s latest design language.

"You see the progression of the design from the Vision S to the Vision E," a Skoda spokesman told Automotive News Europe.

The Vision S previewed Skoda's Kodiaq SUV, which went on sale in February.

Skoda chose to unveil the concept in China because EV sales are growing fast in the world's biggest market.

"For electromobility China is ahead of the European market and the government is strongly supporting it," the spokesman said. China is also Skoda's biggest single market, accounting for 370,000 of the 1.1 million cars the brand sold last year.

As part of its electrification strategy, the brand's first plug-in hybrid, a version of the Superb sedan, will arrive in 2019.