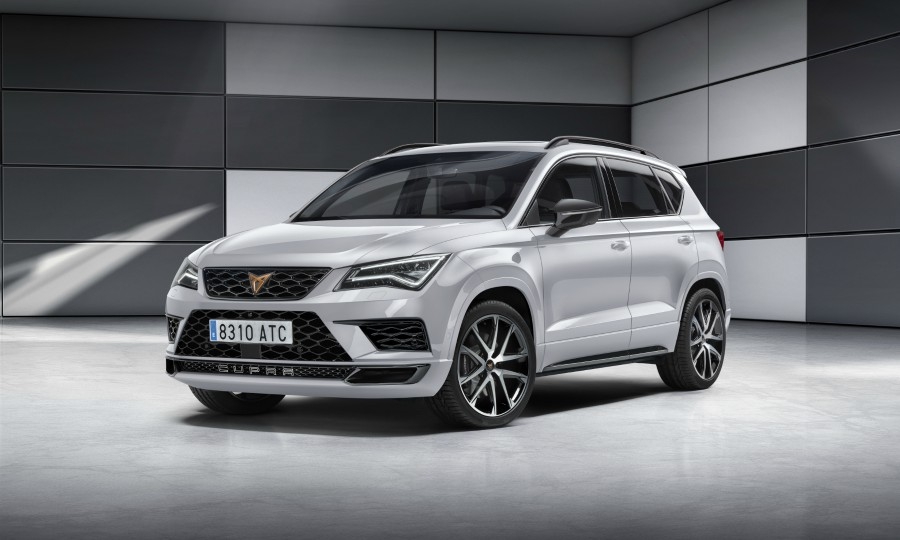 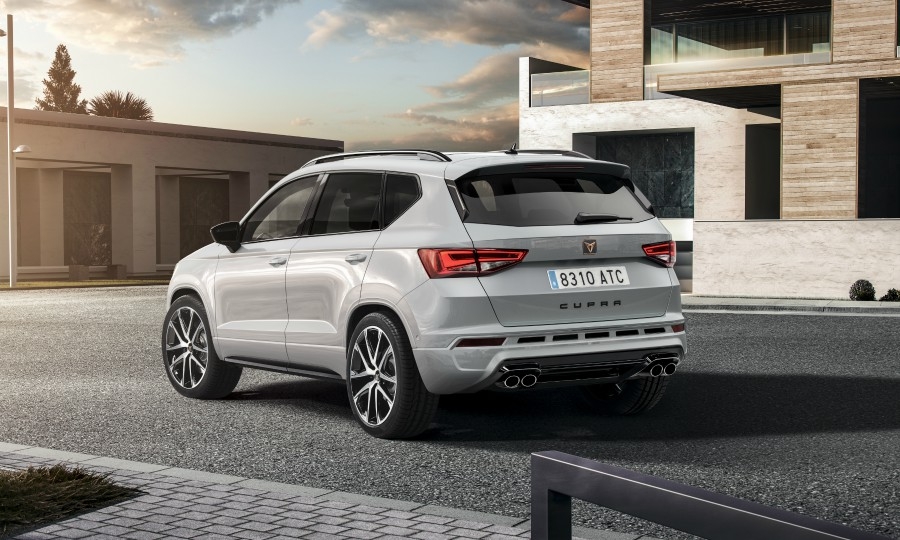 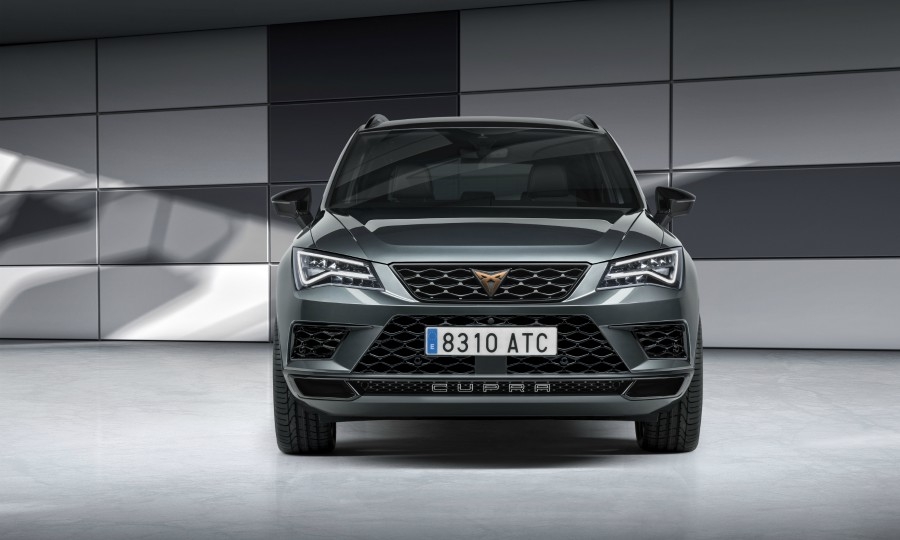 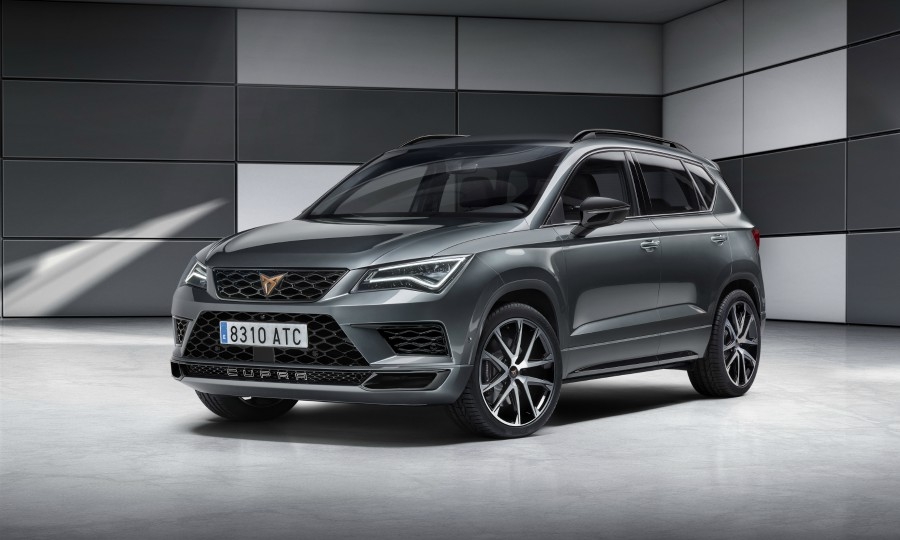 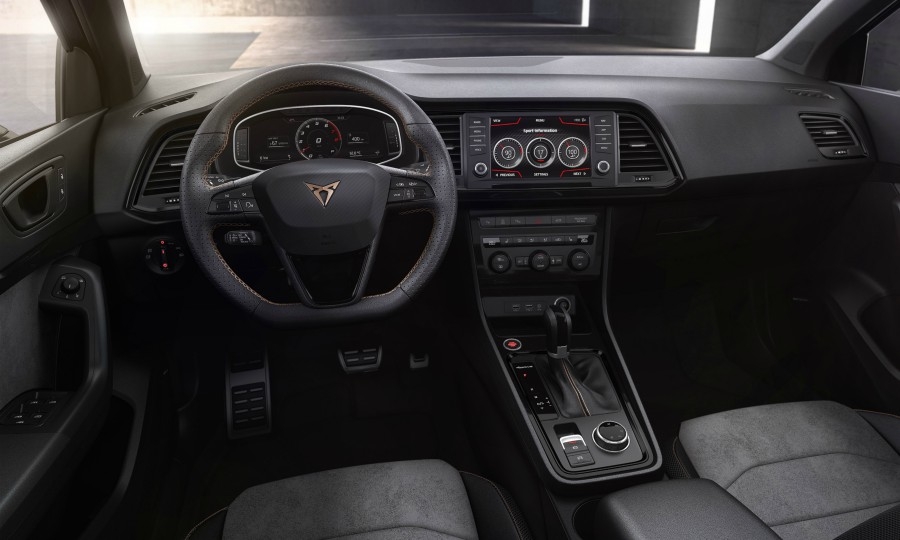 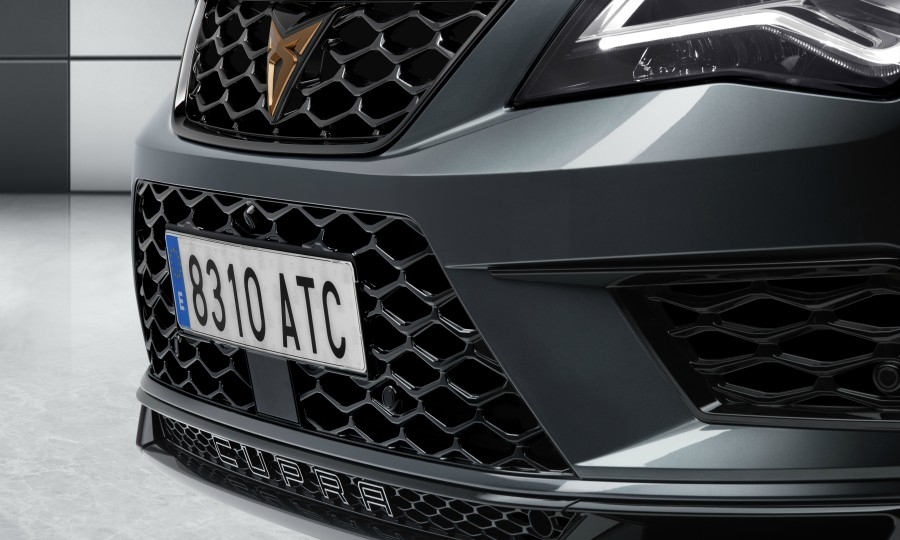 Seat unveiled the brand's first model, the 296-hp Cupra Ateca, here on Thursday. The Cupra Ibiza hatchback and Cupra Arona are likely to follow, although they are not yet confirmed for production,

Until now Seat has used the Cupra badge for sportier variants of its mainstream cars. Cupra is now a separate entity, developing models that are more powerful and more specialized than Seat's mainstream models.

Seat said Cupra models will have their own DNA and identity.

Its cars will be sold in 260 selected Seat dealerships in Europe with dedicated floor space for the brand.

Seat CEO Luca de Meo said Cupra represents a big opportunity for Seat's business. The Cupra project surfaced as the "dream of a group of people who were looking for a way to conquer a new group of car lovers," he said at the brand's unveiling

Seat hopes that Cupra will help further strengthen the balance sheet at the Spanish automaker, which became profitable in 2016 after years of financial losses.

"Our ambition for the Cupra brand is to double the sales within the next four to five years," said Seat's head of sales and marketing, Wayne Griffiths, said in a news release.

The Ateca Cupra, which will debut at next month's Geneva auto show, can reach a top speed of 245 kph and accelerate from 0 to 100 kph (62 mph) in 5.4 seconds. It has a new version of VW Group’s seven-speed DSG dual clutch transmission and comes with permanent four-wheel drive.

Cupra also will launch three models with performance oriented plug-in hybrid powertrains in 2020. Seat did not give further details but sources said they will be derived from the next-generation Leon five-door, station wagon and crossover compact models.