The i8 was BMW’s first plug-in hybrid vehicle.

BMW is ending production of the i8 sports car, six years after its introduction.

The i8 was BMW's first plug-in hybrid. The production version of the i8 was unveiled at the 2013 Frankfurt auto show and it went on sale in 2014.

BMW freshened the i8 coupe and introduced a roadster version in 2018.

Europe sales of the i8 fell 32 percent to 1,013 last year, according to data from JATO Dynamics.

As BMW closes the chapter on the i8, the automaker is preparing to release several battery-powered models as part of ambitious plans to market 25 electrified models by 2023.

Production of the iNext crossover will begin in the middle of 2021. That will be followed by the start of i4 sedan output toward the end of 2021. 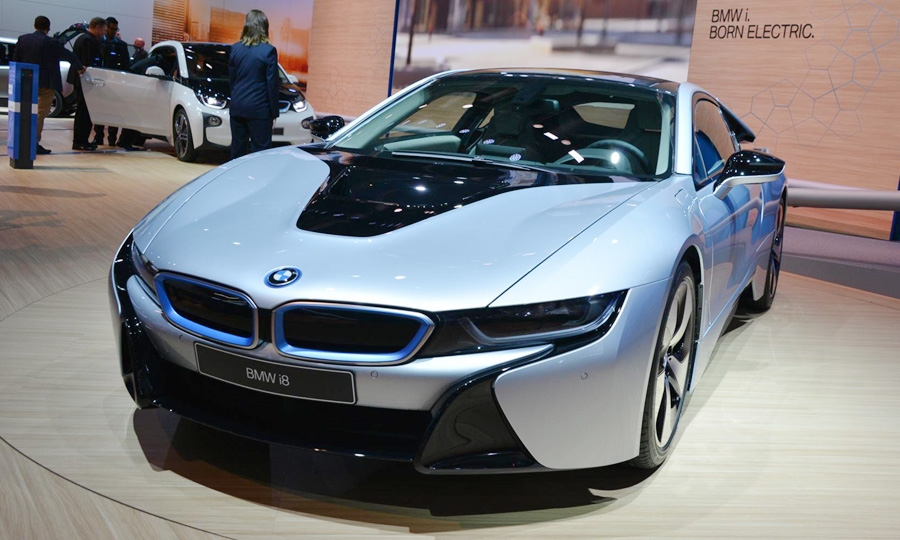 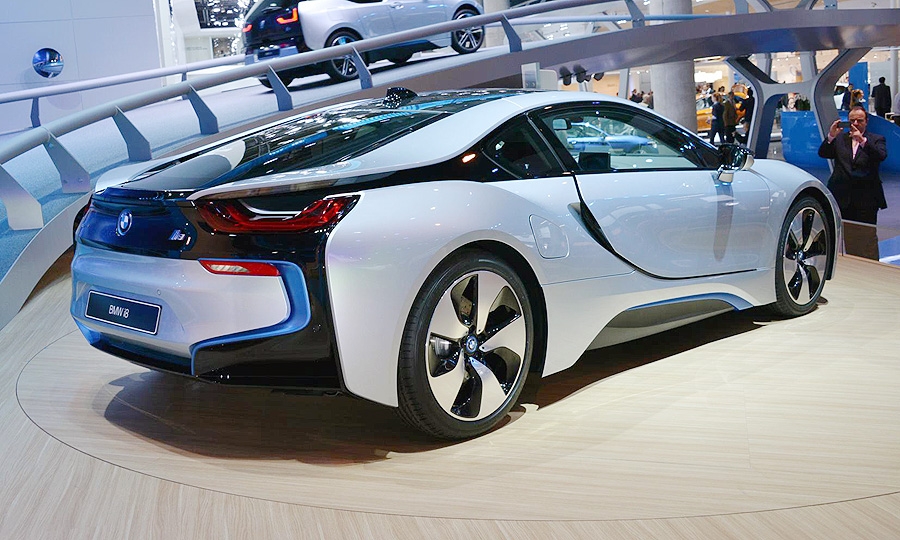 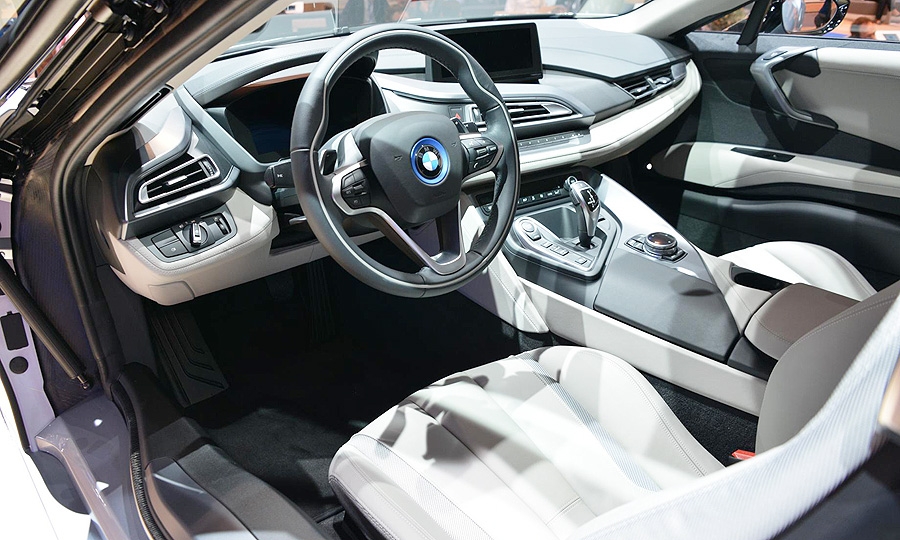 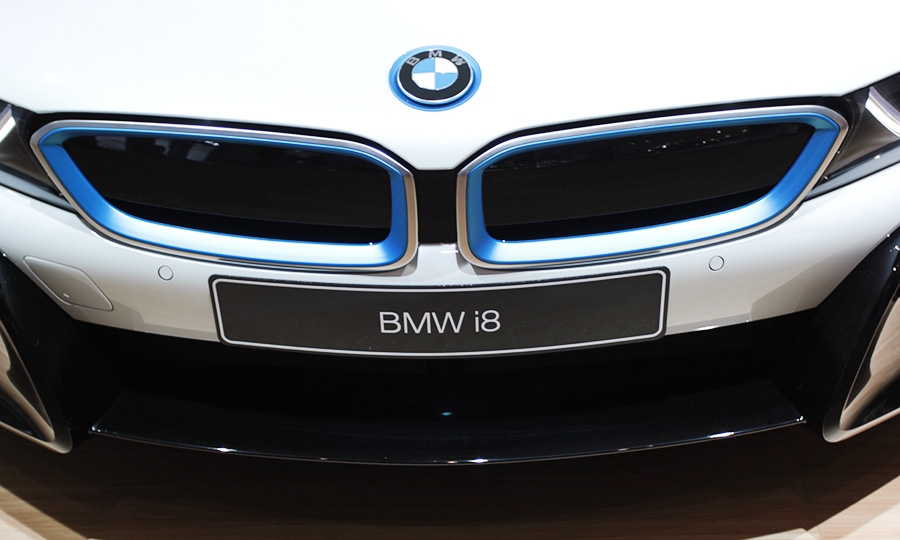 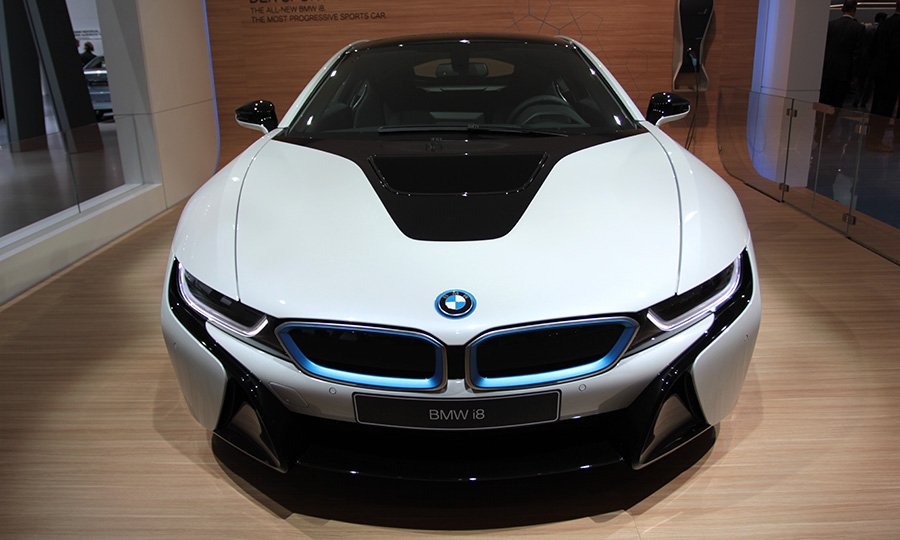 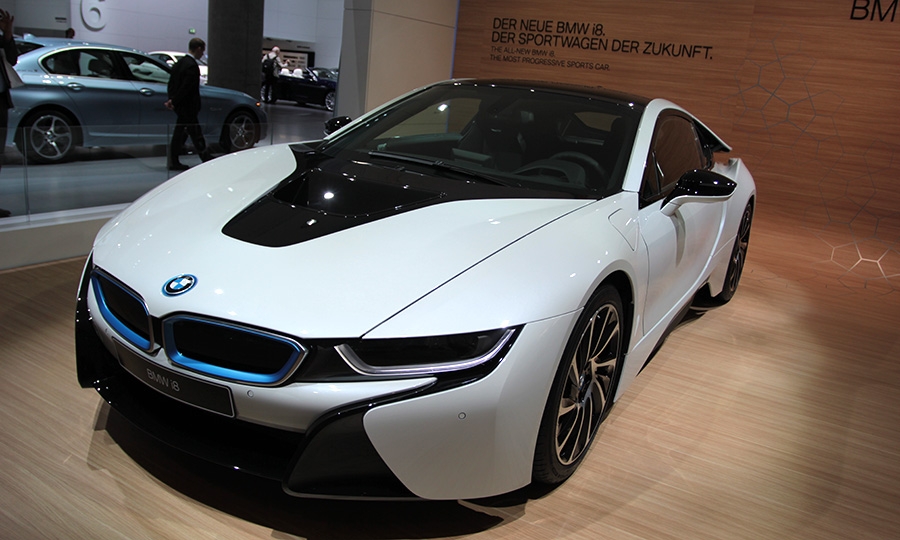 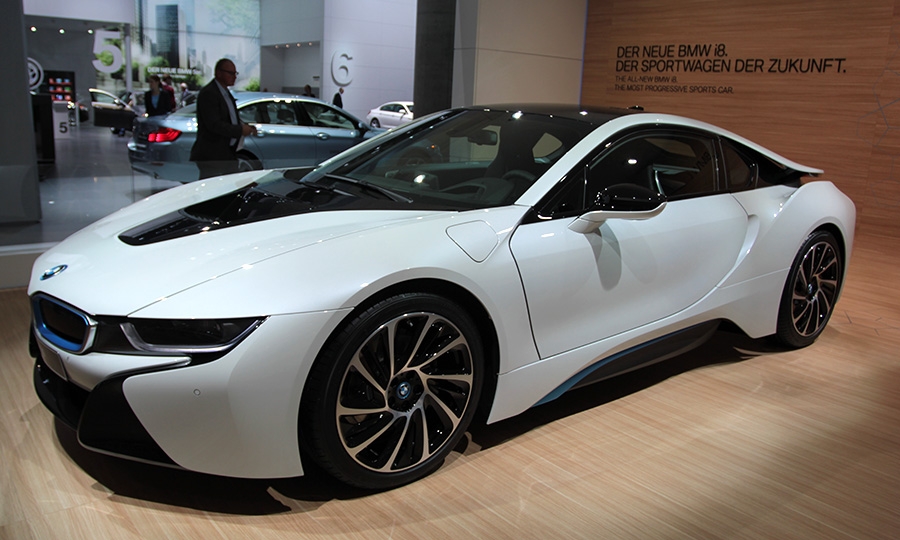 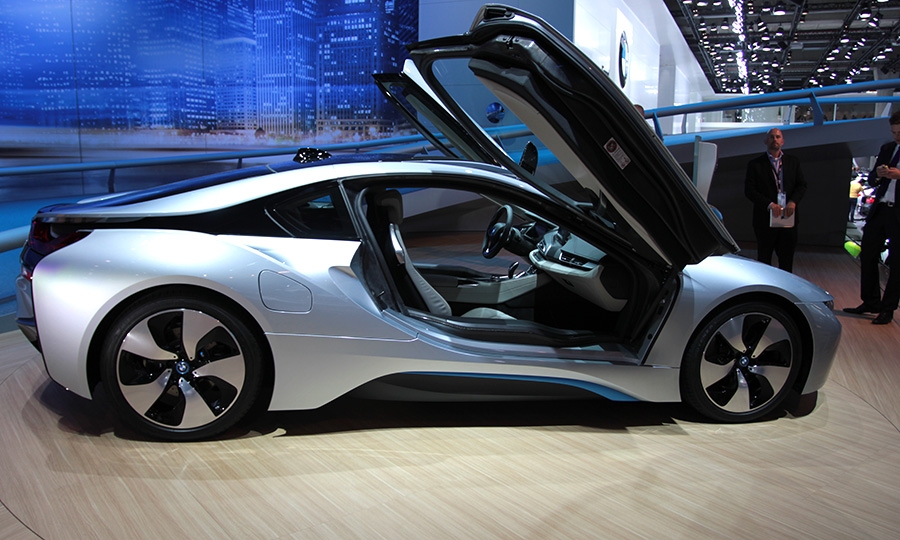 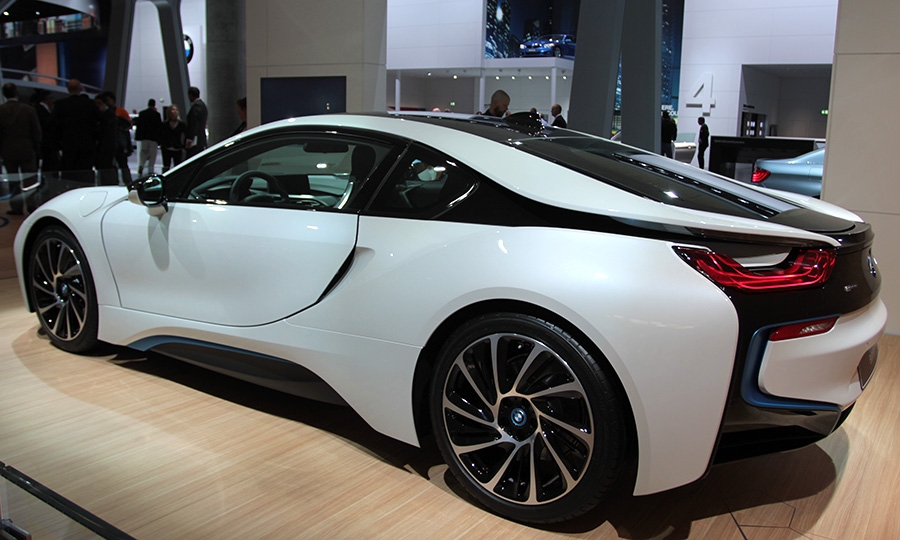 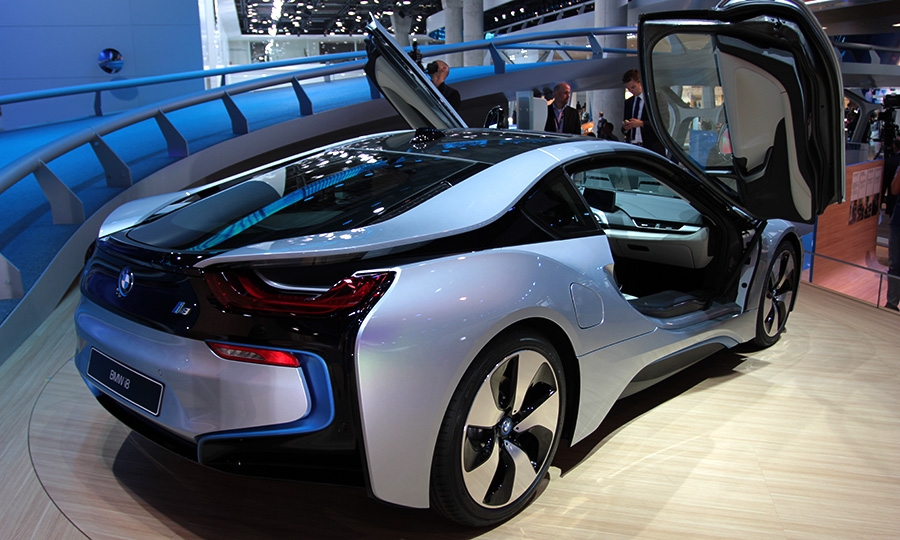 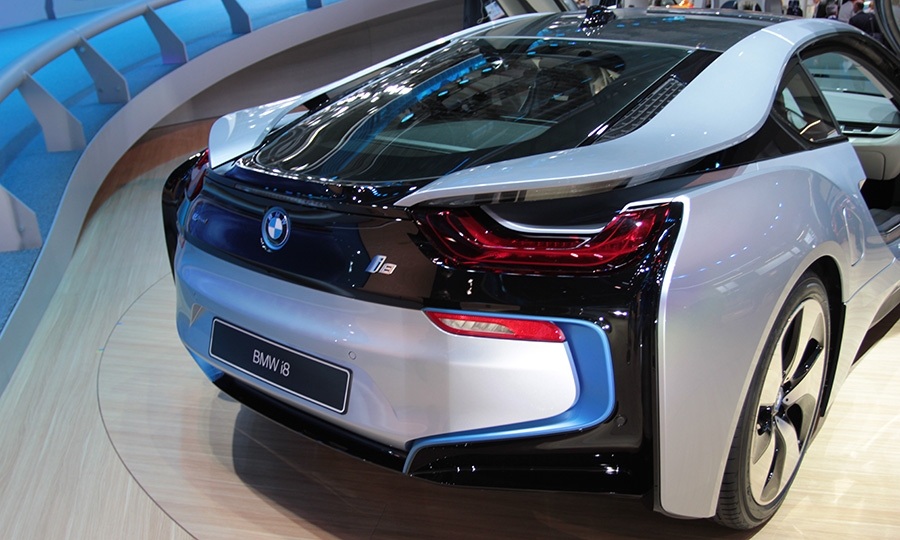 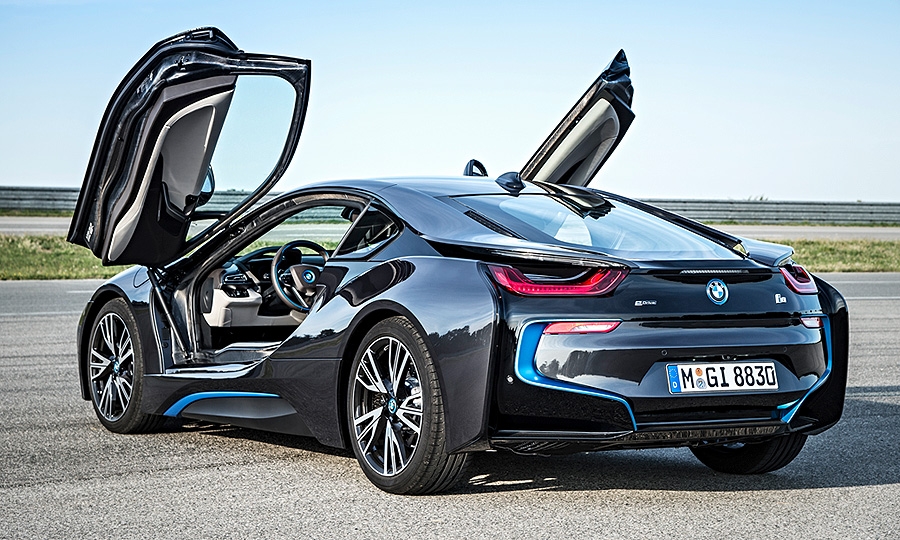 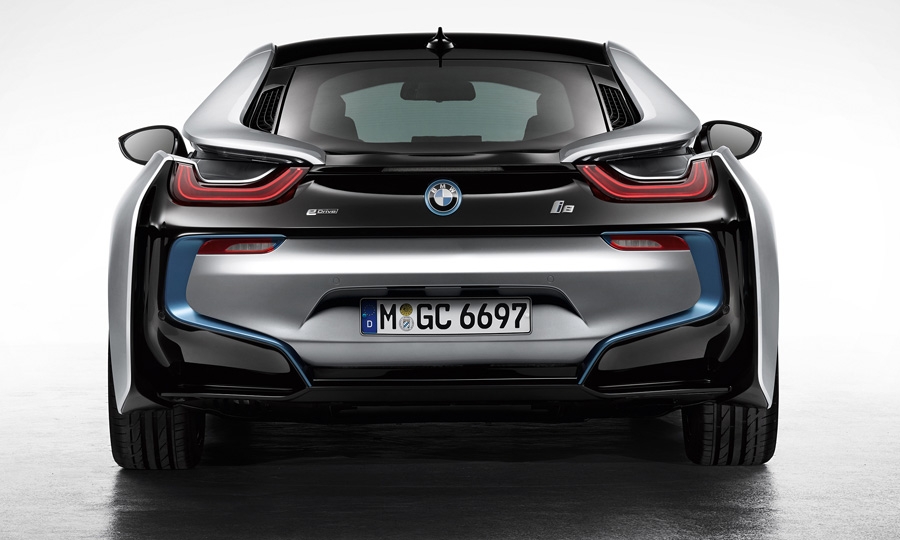 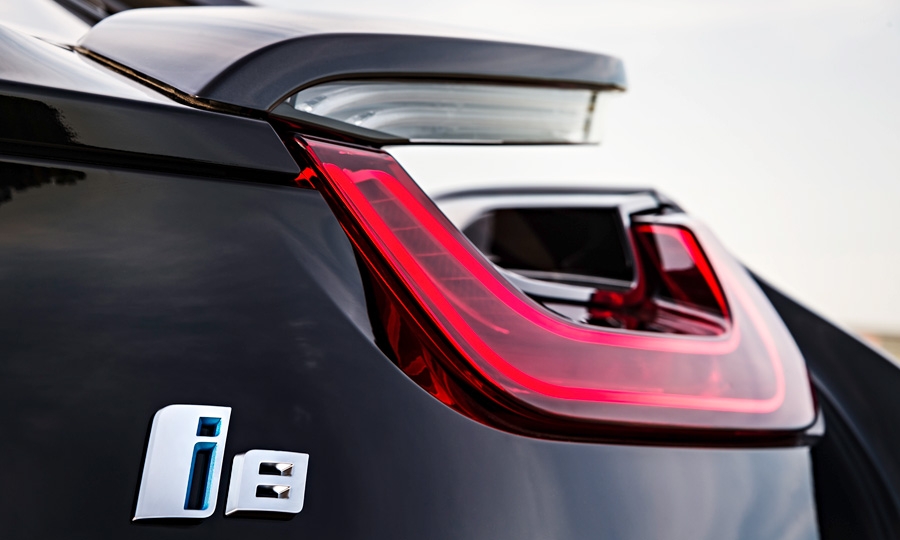 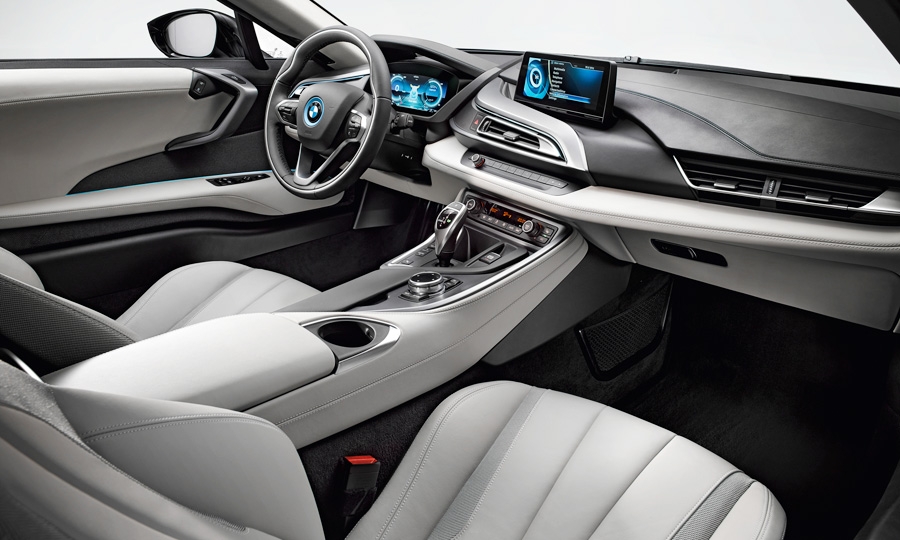 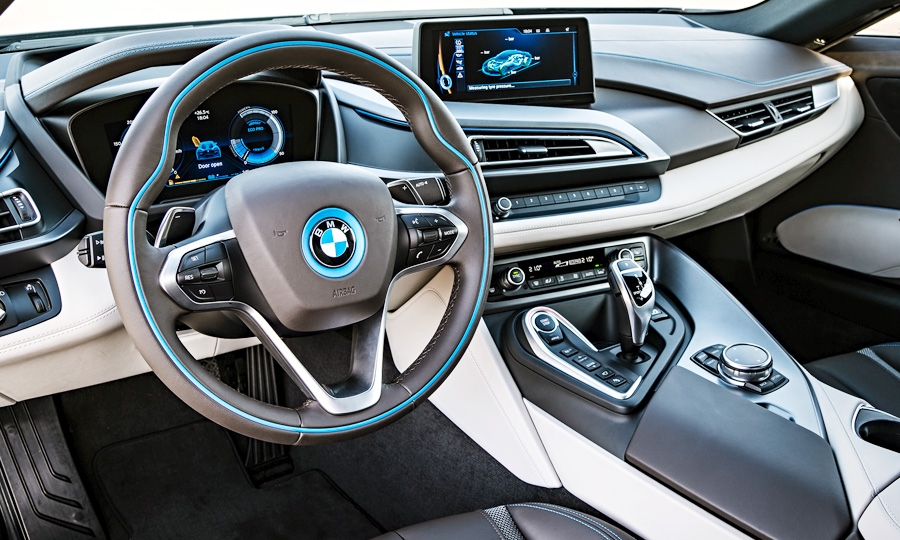 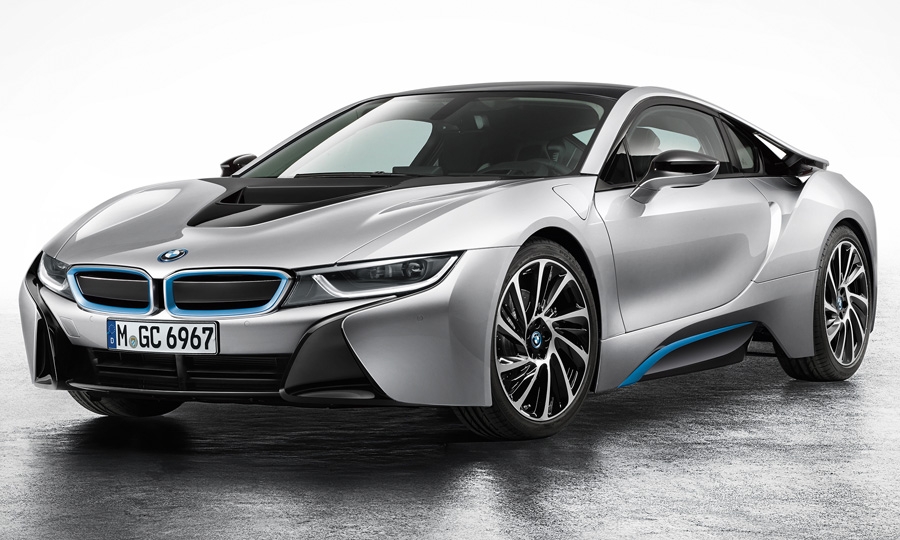 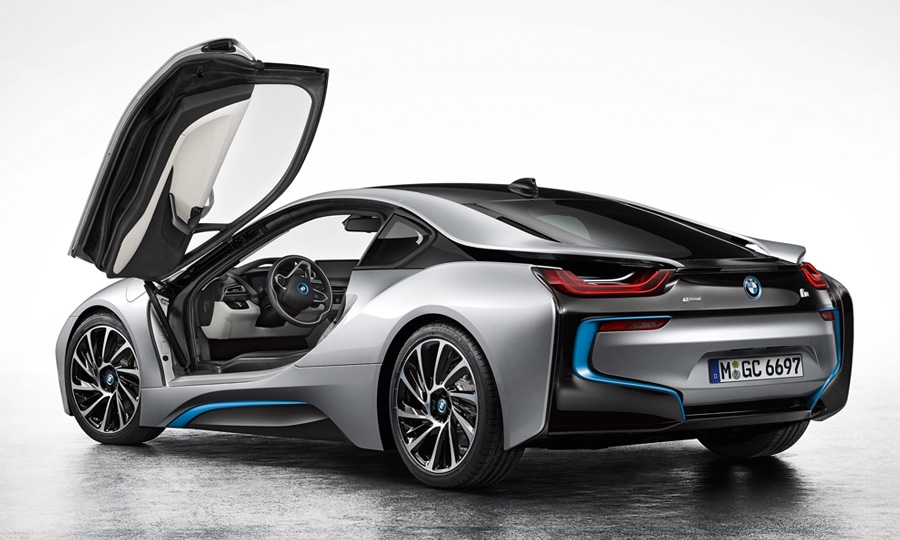 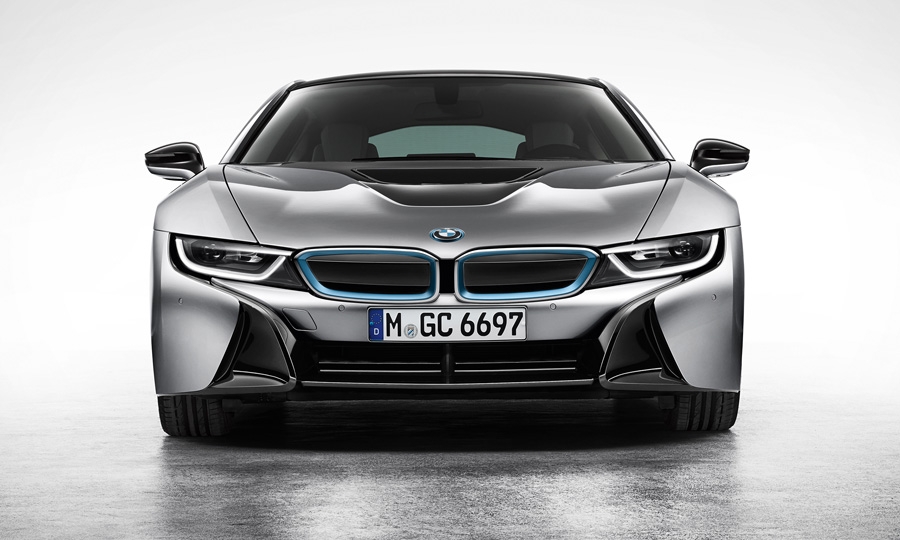 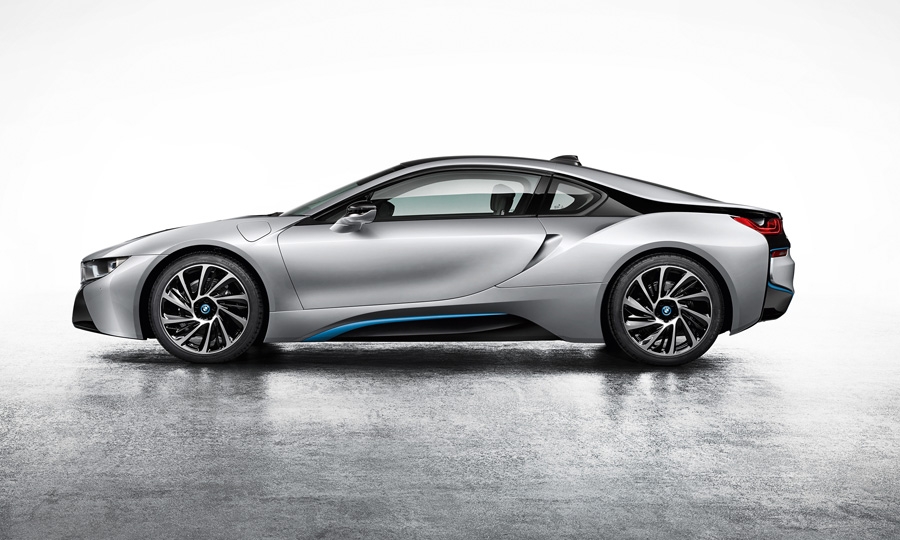 Jaguar EVs to be priced at Bentley, Porsche levels

Jaguar EVs to be priced at Bentley, Porsche levels

Audi confirms move to become all-electric brand – except in China