The Tavascan was shown as a concept at the Frankfurt auto show in 2019.

A concept previewing a possible production model was displayed at the Frankfurt auto show in 2019.

It will be Cupra's second model based on the Volkswagen Group's MEB platform after the Born, which goes on sale at the end of this year.

The Tavascan is expected to use many of the same underpinnings of the VW ID4 compact full-electric SUV, but with a sportier orientation. Competitors are expected to include the Tesla Model Y, the Ford Mustang Mach E and the Audi Q4 e-tron.

Griffiths said Monday at Seat's annual results conference that the Tavascan would go into production, saying it "highlights the exciting direction we are traveling." It will probably not be built in Seat's factory in Martorell, Spain, he said, because of a lack of capacity. The VW ID4 is built in Zwickau, Germany; the Born will also be built there.

The first full-electric vehicle to be built at Martorell will be a small car with an SUV profile, Seat said Monday. 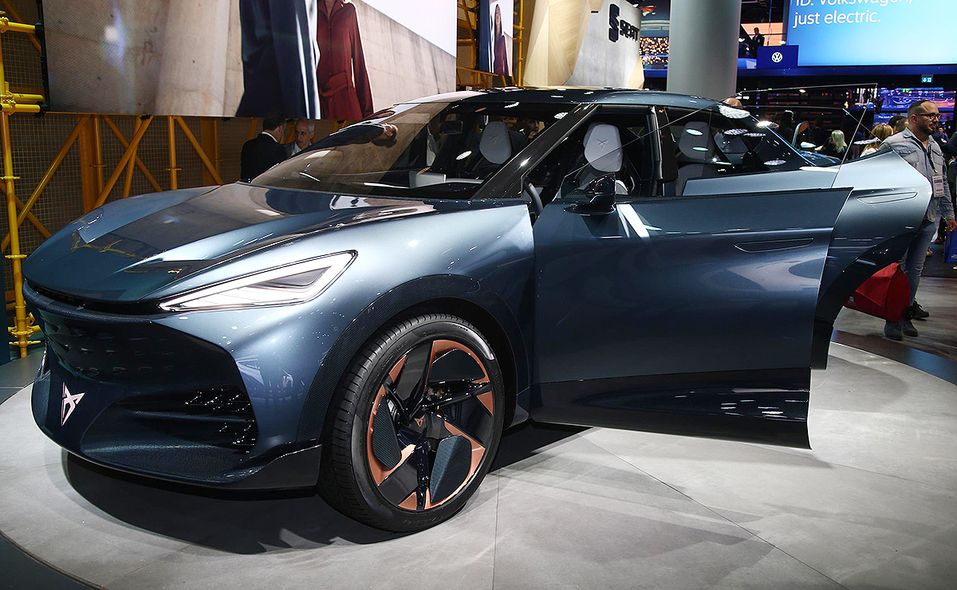 The Tavascan was shown as a concept at the Frankfurt auto show in 2019. 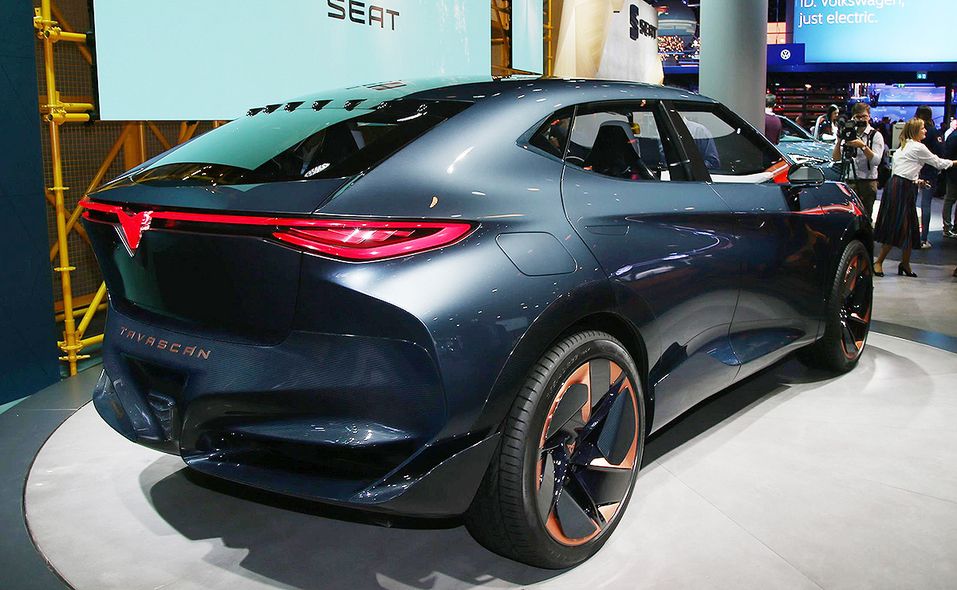 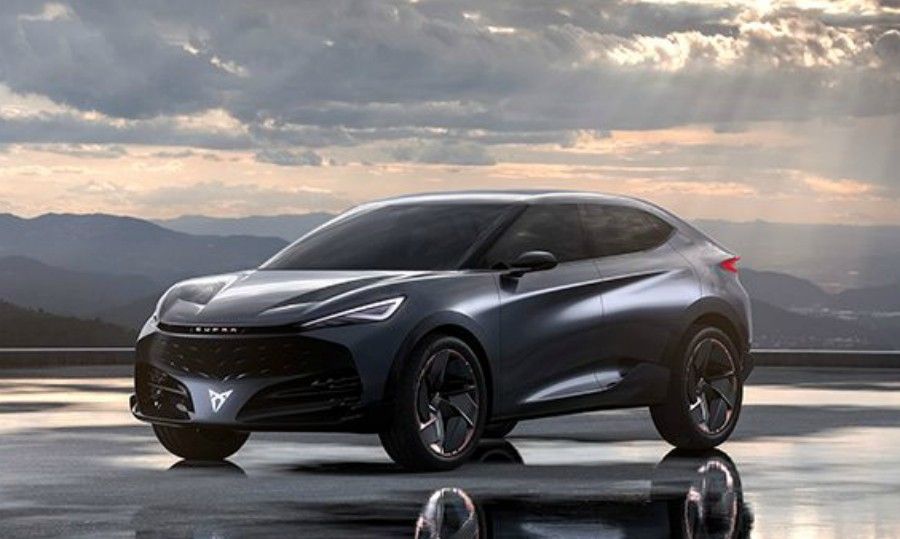 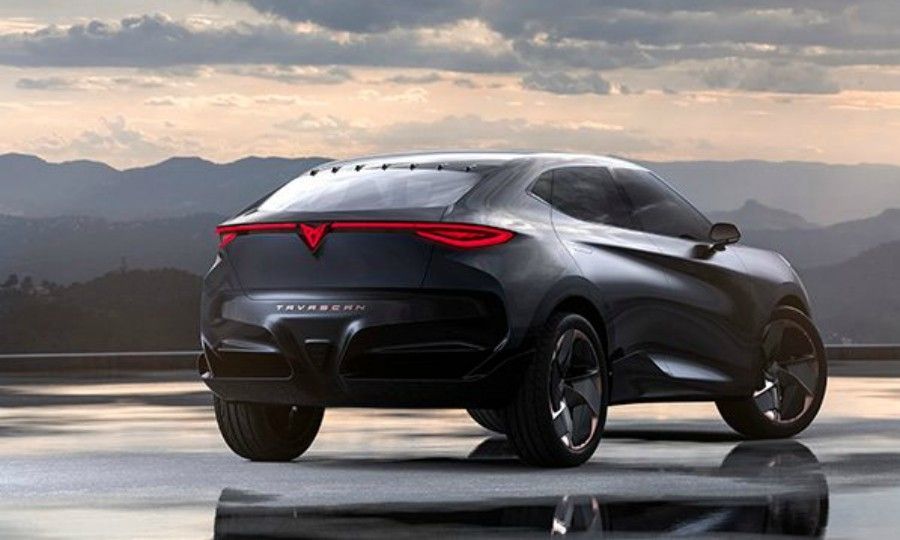 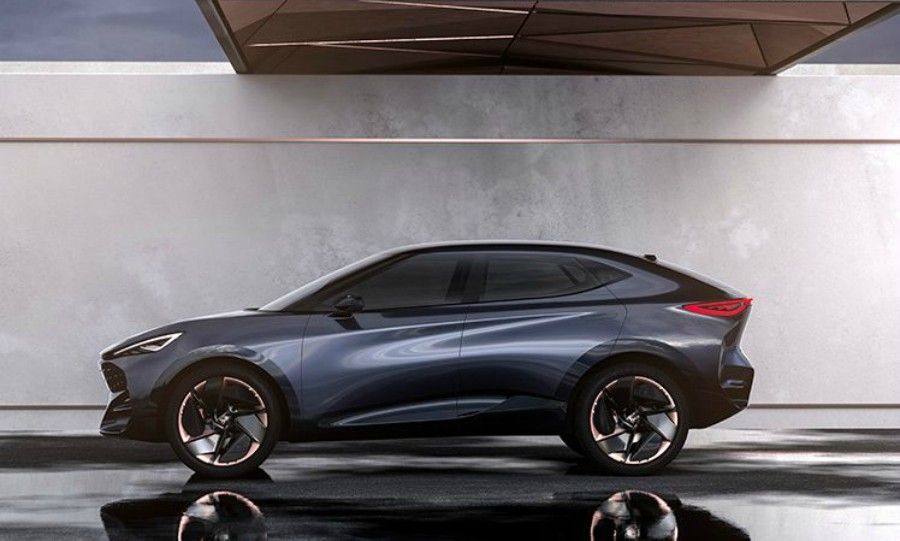 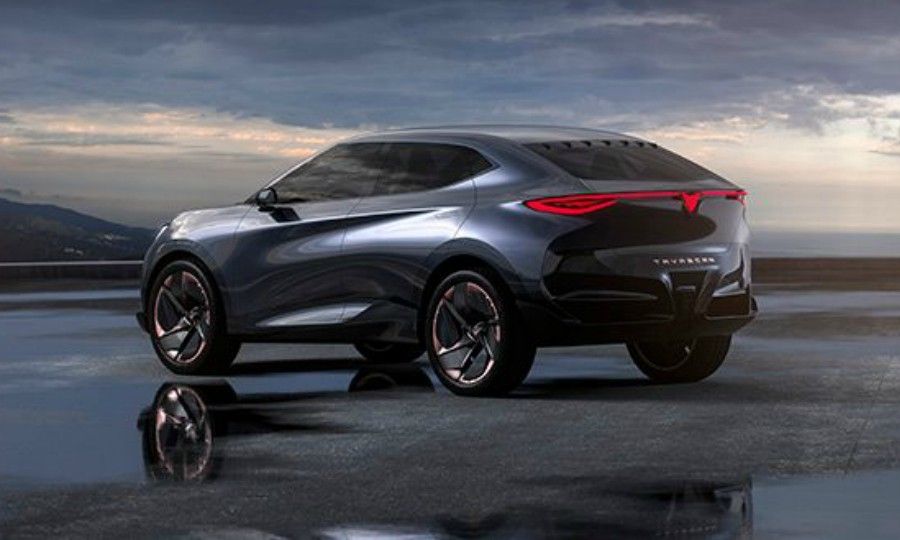 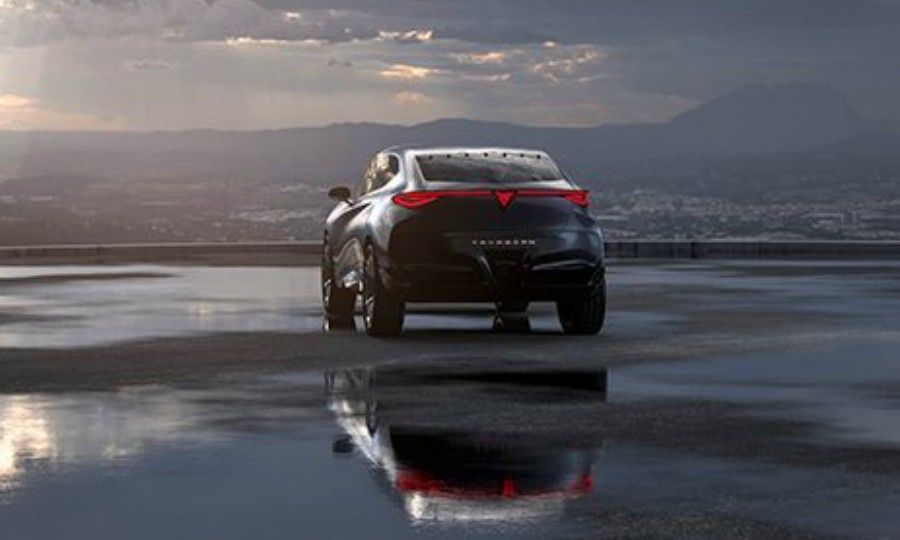 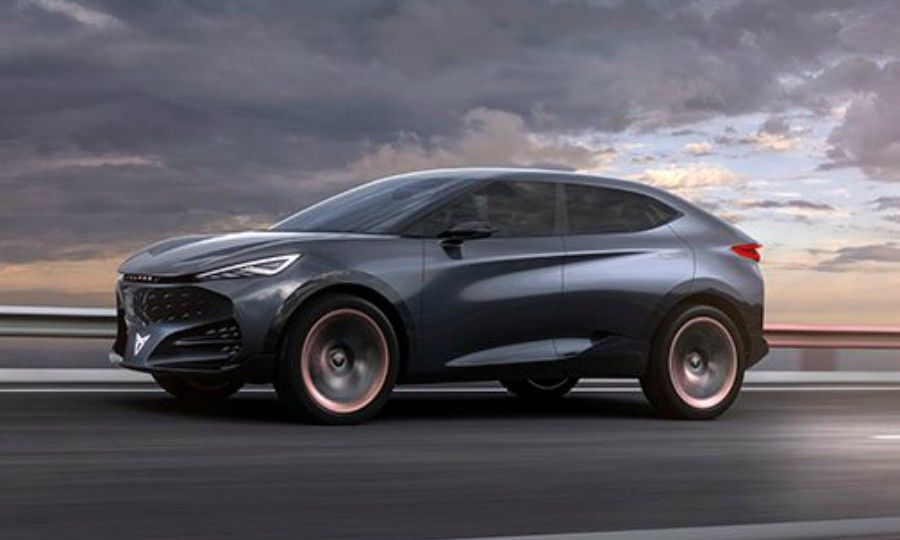 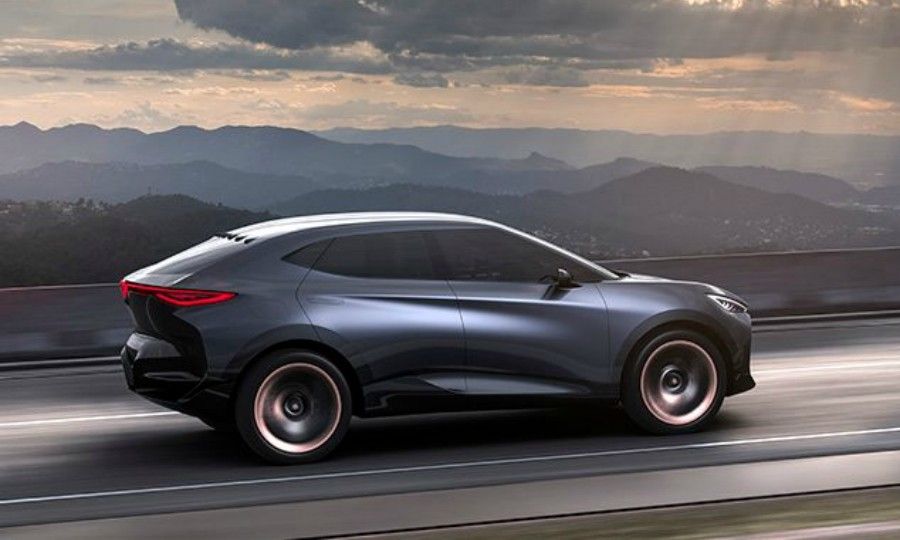 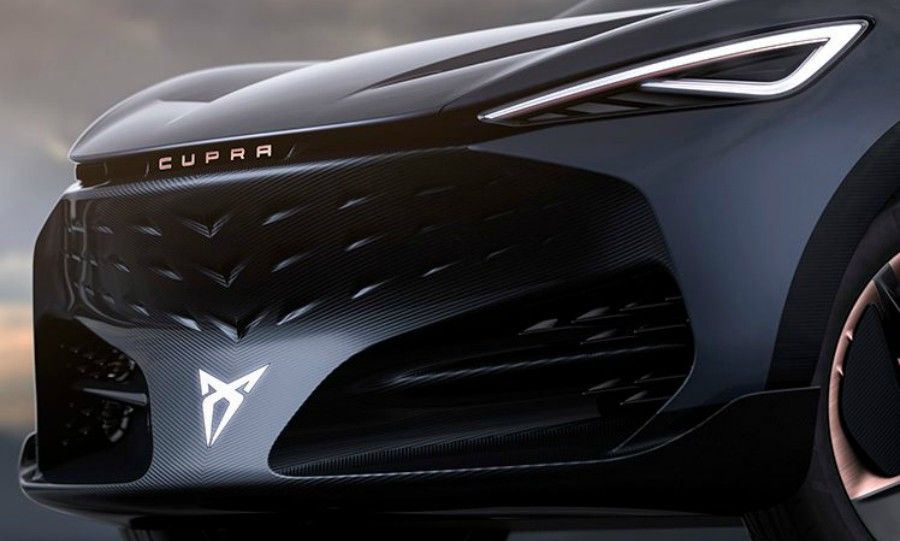 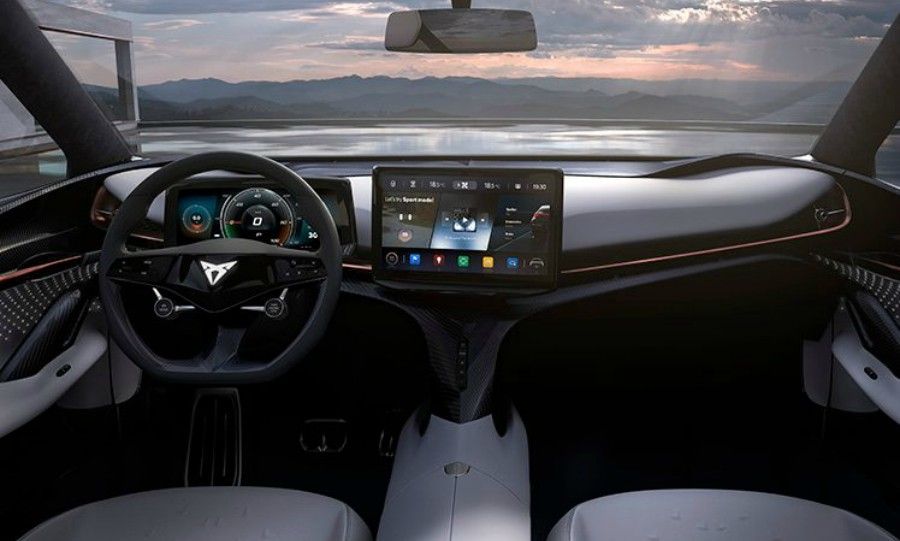 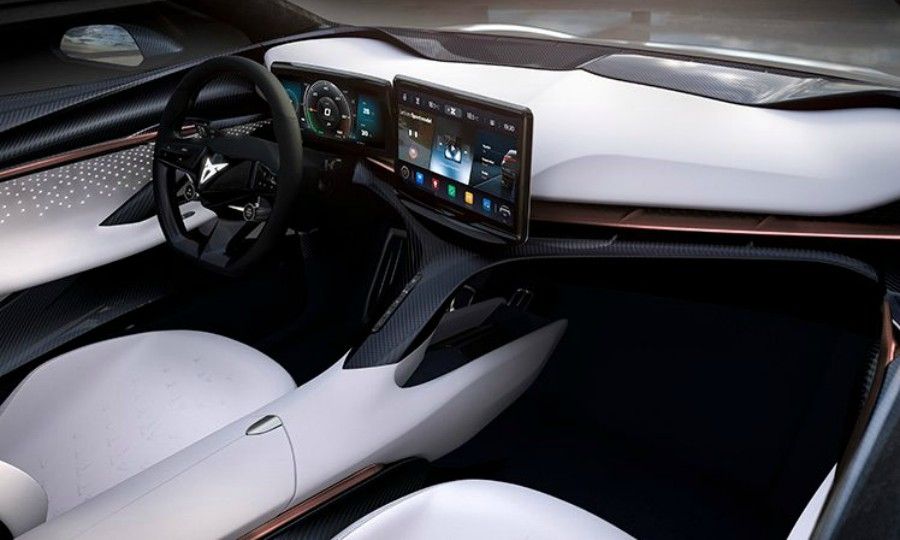 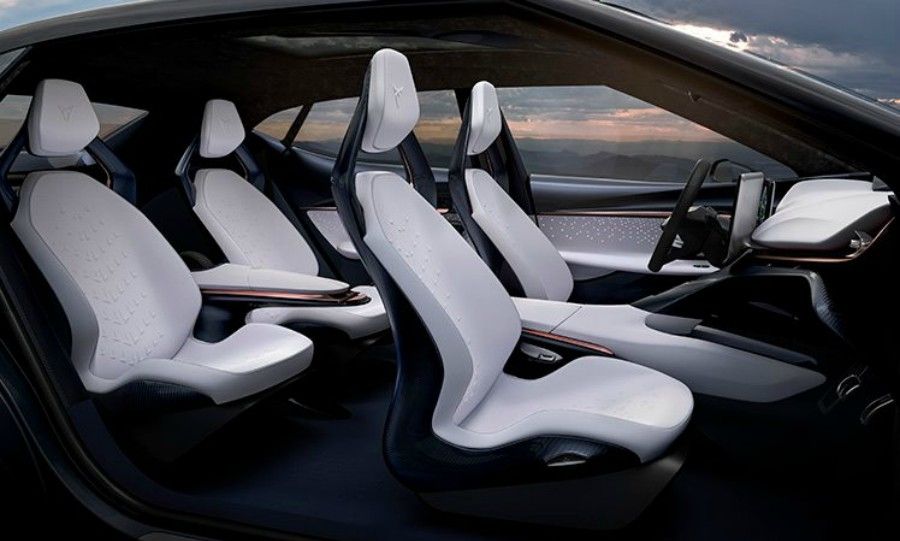 The production Tavascan is expected to closely match the specifications of the concept, which used two electric motors for a total output of 306 hp. Acceleration from 0 to 100 kph (62 mph) is less than 6.5 seconds, and range from a 77 kilowatt-hour battery pack is 450 km (280 miles), Cupra said in 2019.

Seat's CEO at the time, Luca de Meo, who is now head of Renault, described the Tavascan concept as a design exercise that used the underpinnings of the VW ID4.

The Born will also use the 77 kWh battery pack, which is available in long-range versions of the VW ID4 and ID3 compact EV.

The higher battery specification is consistent with the more premium positioning Seat is using for the Cupra, which is intended to give Seat access to higher margin pricing.

Cupra sold 27,000 vehicles last year, or about 5 percent of Seat's overall sales. Griffiths said Monday that he wants to increase that to 10 percent in 2021. The brand's first standalone model, the Formentor compact SUV was launched toward the end of the year and recorded 5,382 sales in Europe, according to figures from JATO Dynamics. The plug-in hybrid version accounted for about 50 percent of Formentor sales, Seat said.

Toyoda set to remain a force at Toyota, even as he bows out