Dacia and Lada will share a new compact SUV. Dacia's version was previewed by the Bigster concept, shown. The Renault brand will also have a version for markets outside of Europe.

PARIS -- Renault CEO Luca de Meo is turning to the compact SUV segment to boost the group's performance outside European markets, with a model for the Dacia, Lada and Renault brands that could sell more than 1 million units annually.

The three brands will each have their own distinct versions that will share "85 percent" of components, de Meo told Automotive News Europe in an interview. The SUV will be built on an extended version of the Renault-Nissan Alliance CMF-B platform, which is normally used for small cars like the Renault Clio or Dacia Sandero.

The Dacia version, called the Bigster, will be aimed at rural residents in eastern and western Europe, he said. A concept version was shown Jan. 14 at the presentation of his Renaulution turnaround plan for the struggling automaker.

A centerpiece of de Meo's plan is to reduce reliance on small cars, moving the group's “center of gravity” to the compact segments, which will result in higher prices and profit margins. The Bigster will be the first compact Dacia vehicle; its two best-selling models, the Duster SUV and Sandero hatchback, are both small cars.

Under de Meo, Renault Group will combine the Lada and Dacia brands into a single business unit that will share platforms and development costs. 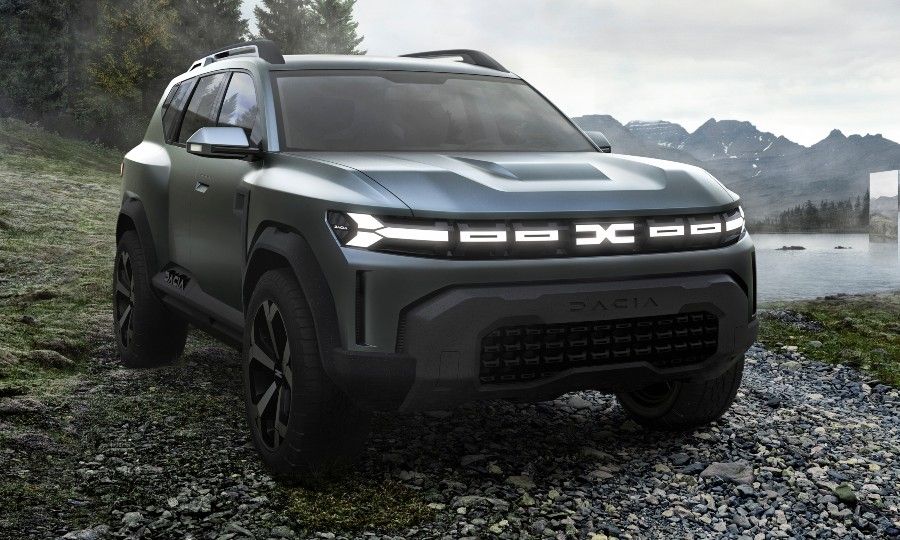 The first shared vehicle from Dacia-Lada is expected to be a compact-size SUV based on an extended version of the Renault-Nissan CMF-B platform. It will be called the Bigster for Dacia (shown in concept form above); Lada’s version will be the Niva. 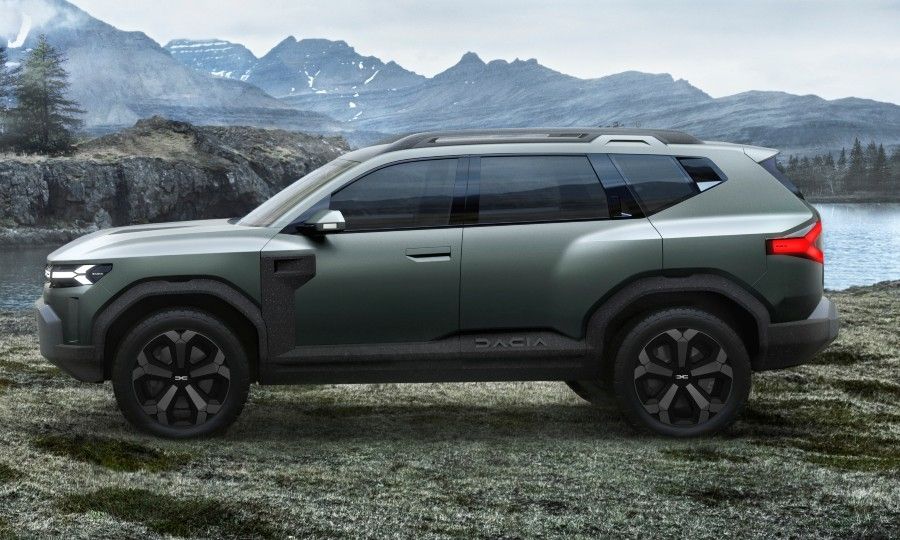 A concept version of the Dacia Bigster, a compact SUV that will appear by 2024. 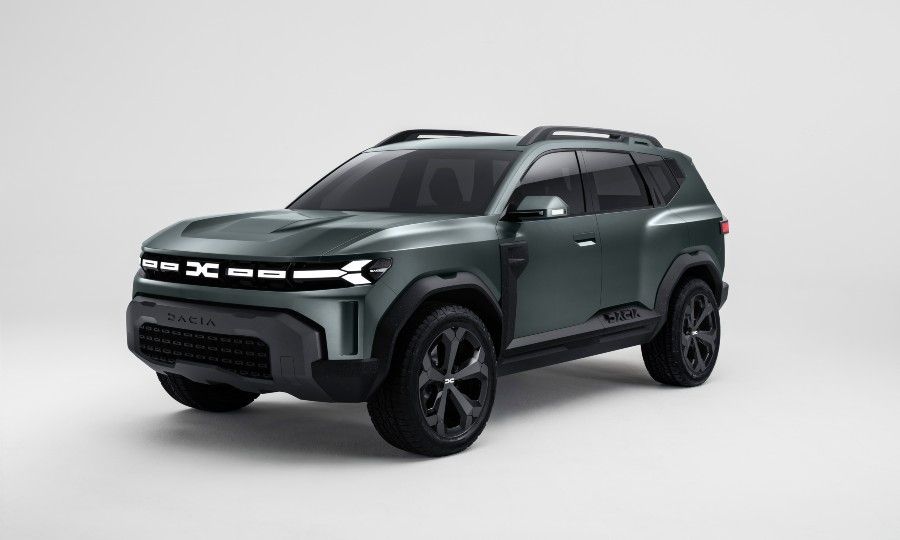 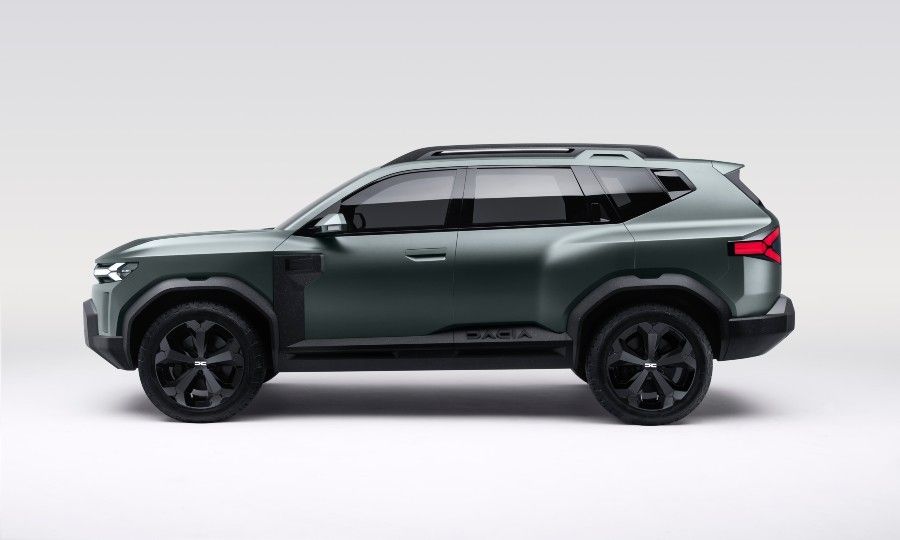 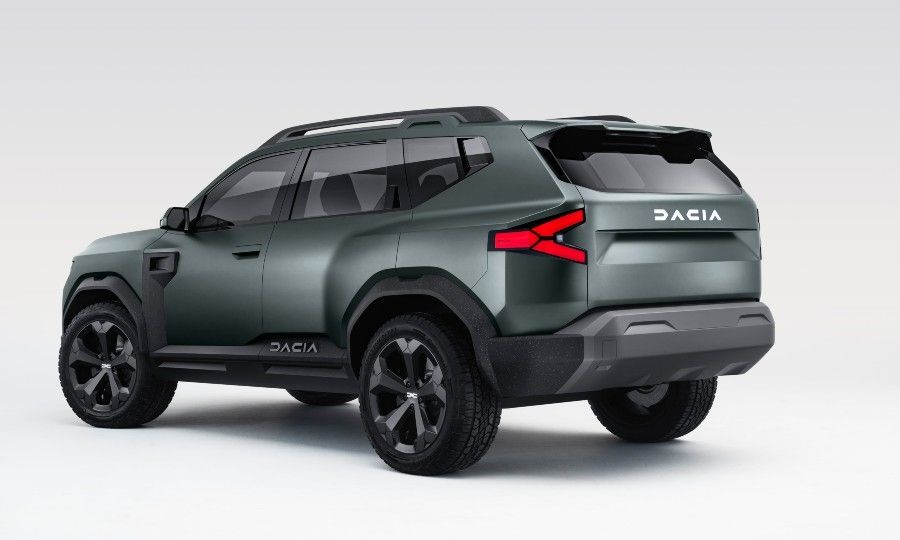 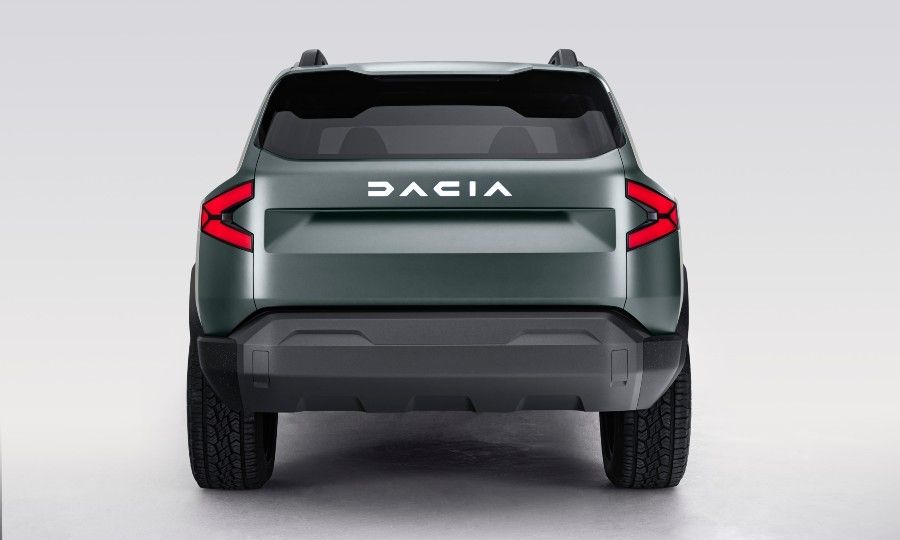 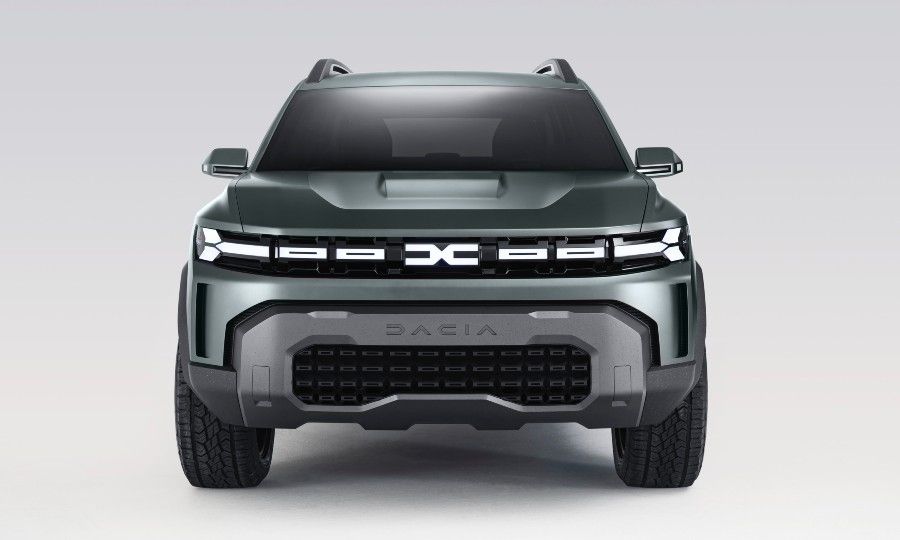 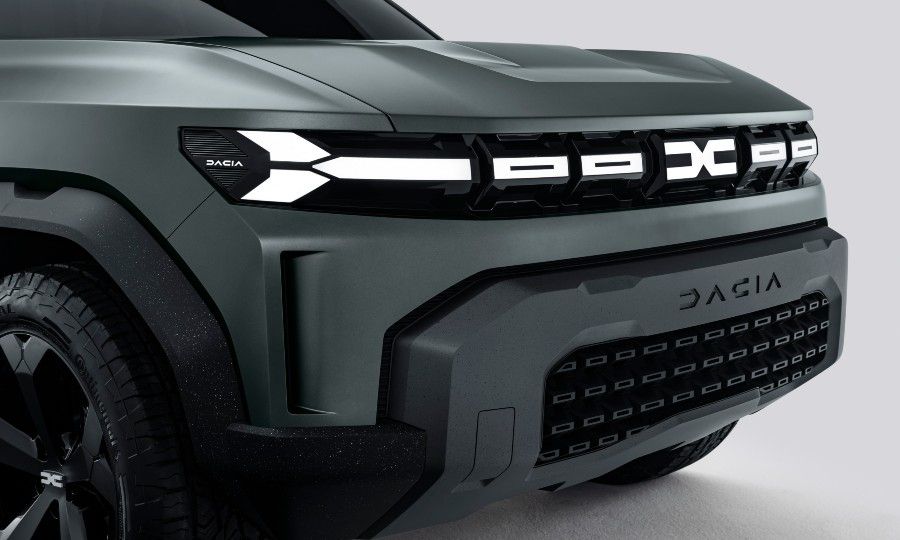 Lada, the group's Russian brand, is scheduled to get two versions of the model, both of which will bear the Niva name, recalling the rugged small utility vehicle that debuted in the 1970s (and is still sold in Russia as the Lada 4x4). De Meo said the new Niva, expected to have retro styling influences, like the coming Renault 5 small electric vehicle, had the potential to “ignite” the brand in Russia.

"It’s going to be like bringing the 500 to life," he said, referring to the relaunch of the 500 minicar that was credited with reviving the brand in the 2010s, when de Meo was Fiat CEO.

The Niva will be more off-road oriented than the Bigster, de Meo said.

"Our way of understanding the brand was to imagine the Niva as a technical product, as kind of a purpose design for extreme conditions, heavy usage; a little bit like a (Land Rover) Defender or Suzuki Jimny," he said.

"It will have short gearing, a high stance, and very good attack angles for off road utilization," he added. "It’s a very simple and practical car – we can sell it in Switzerland, in Austria, to a buyer who has a chalet and this is the only way he can get there."

"We know there's a market" in Europe for a Niva with those characteristics, he said. "It won't be 100,000 cars, but it will be a profitable market niche," he added.

There will also be Renault branded versions of the car, which will be sold in markets outside of Europe such as South America, although de Meo did not offer details except to say that there would be "a big differentiation in design."

Renault showed this concept for a future Lada Niva as part of its Renaulution turnaround plan. The model is scheduled to be launched in 2024.

He said that there would be a total of seven versions among the three brands, produced in four factories, although he did not name them.

De Meo's strategy is a refinement of the group’s Global Access range, in which multiple versions of the same vehicle are sold under different brands in different markets. The Duster, which was first developed by Dacia, is sold in Europe as a Dacia, in markets outside Europe as a Renault, and in India and other Asian markets as a Nissan Terrano. There is a pickup version of the Duster, sold as a Renault, for South America.

De Meo said that the Bigster could benefit both the Renault and Dacia brands outside of Europe. "For me the Bigster is exactly the car that can pull Renault up in international markets, where we were only betting on (mini and small) segment cars," he said. "So now I can have a (compact) SUV that has a better unitary margin, potentially a better image and conquest new customers."

An upmarket Renault brand, he said, might create "space underneath so Dacia can enter the market, so we have a more coherent offering and allow Dacia to expand globally."