BMW has not confirmed yet whether the first iX buyers will be able to upgrade their vehicle to Level 3 capability.

BMW will not initially offer "eyes-off" Level 3 autonomous driving in the iX flagship electric SUV. The admission is further evidence that German automakers are struggling with the shift to unsupervised driving.

Earlier this year, Audi said it no longer expected to offer Level 3 in its A8 upper-premium sedan, while Mercedes-Benz said it is still developing its eyes-off system and it will likely only debut in the second half of next year in its new S-Class.

When BMW unveiled the Vision iNext concept in September 2018, the automaker's then-development chief Klaus Froehlich said the production version, which was unveiled on Wednesday as the iX, would have an advanced Level 3 system.

In the meantime, however, BMW's engineers have not been able to deliver a system that the automaker considers sufficiently reliable. A major concern for eyes-off driving and even more advanced levels of autonomous technology is that liability in case of an accident needs to shift from the driver to the automaker when the system in operation.

"The iX has been engineered to be Level 3-capable, but we will not offer it until we are completely certain that it meets our standards," a BMW spokesman told Automotive News Europe.

German brands are not the only ones hesitant to transfer responsibility: in October Tesla launched a closed beta of its Full Self-Driving suite, an option that currently costs $10,000 but only offers hands-off Level 2 functionality. Drivers are therefore still required to supervise the vehicle at all times and are explicitly warned it "may do the wrong thing at the worst time."

BMW's delay will likely not make a material difference to most customers. Currently only Germany and Japan have adjusted their motoring laws to take advantage of an upcoming change in global regulations that approves limited eyes-off functionality for sale from January.

BMW had said that the Vision iNext concept would become the brand's technology flagship, incorporating the latest developments on everything from electric propulsion to connectivity.

Above all, however, it would utilize sensor technology, artificial intelligence and high-definition digital maps to "set a new benchmark" in terms of autonomous driving, BMW said.

In 2016, BMW formed a partnership with chipmaker Intel and Israeli visual recognition trailblazer Mobileye to design a scalable platform for self-driving cars open for other rivals to license.

Now, BMW could not confirm at this point whether the first iX buyers will be able to upgrade their vehicle to Level 3, or, as with the Mercedes S-Class, have to wait until later in the lifecycle when development of the technology is finished.

That leaves Honda as potentially the first automaker to offer eyes-off Level 3 driving.

Honda said on Wednesday it has received type approval in Japan to sell vehicles with Level 3 and plans to launch sales of Legend sedan equipped with the newly approved automated driving equipment by March 31, 2021.

"The euphoria of the tech industry has now intersected with reality. Our utmost priority is to protect every traffic participant, and that means the entire process takes time," BMW's development chief chief, Frank Weber, told German business paper Handelsblatt in an interview published on Wednesday. 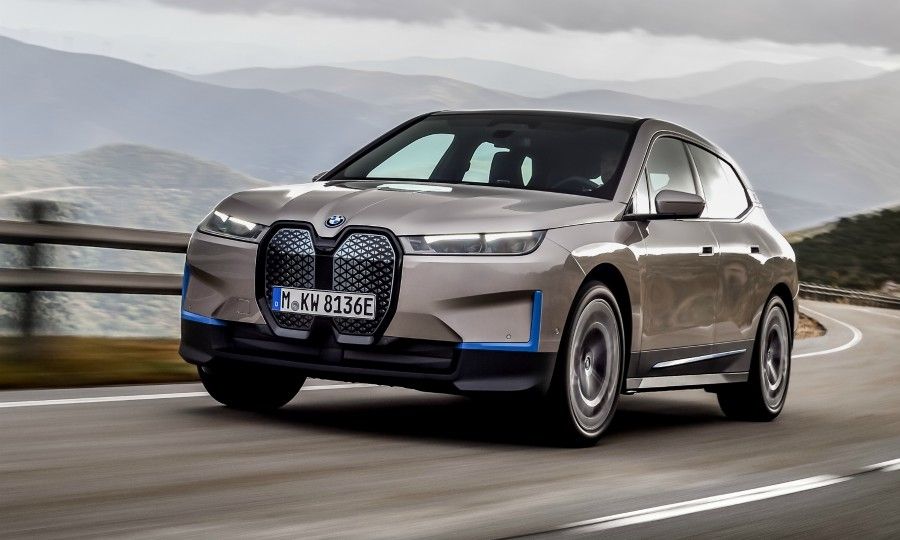 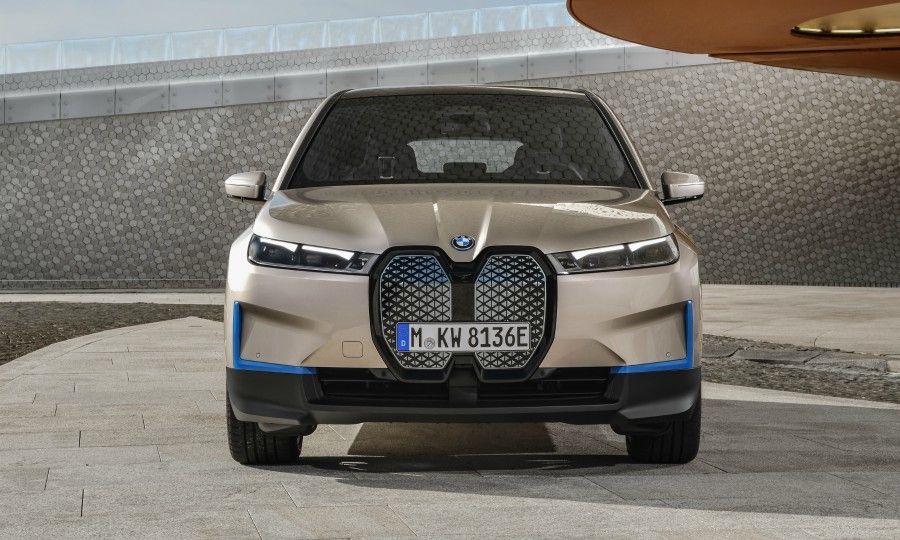 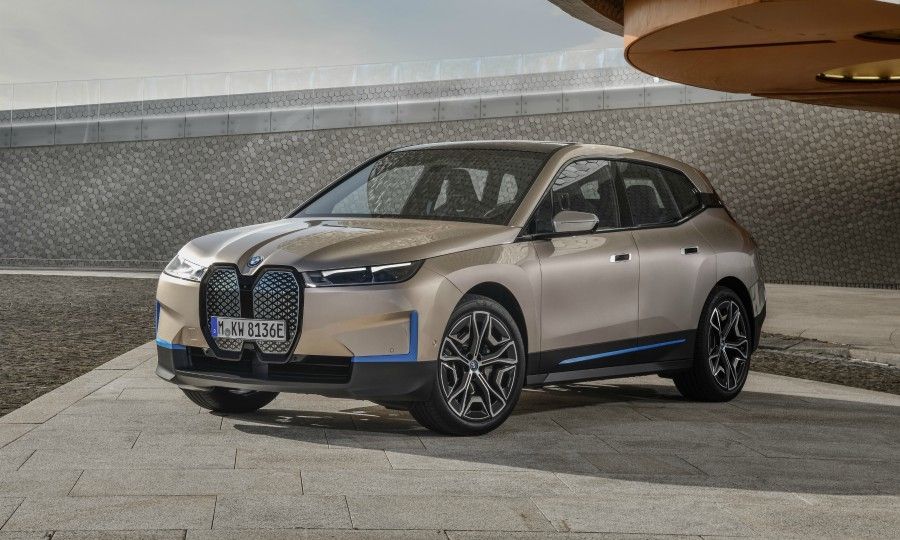 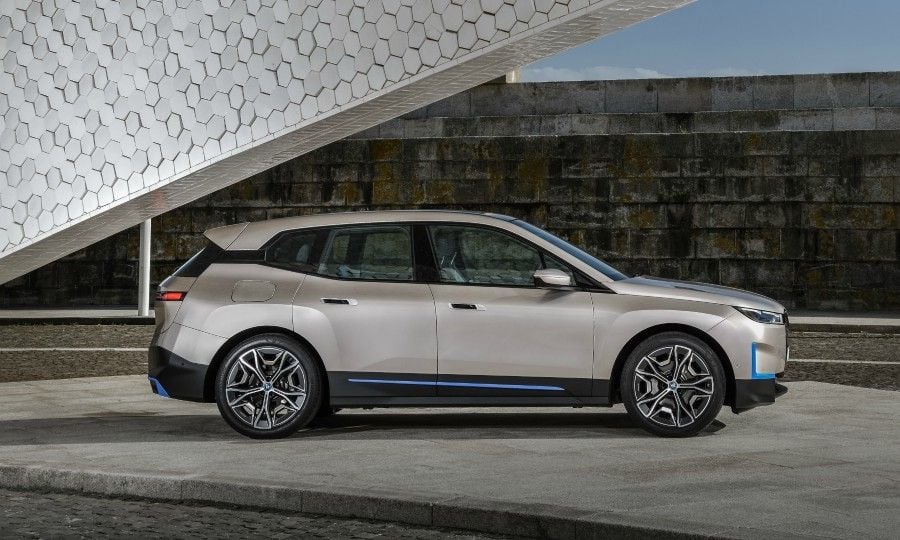 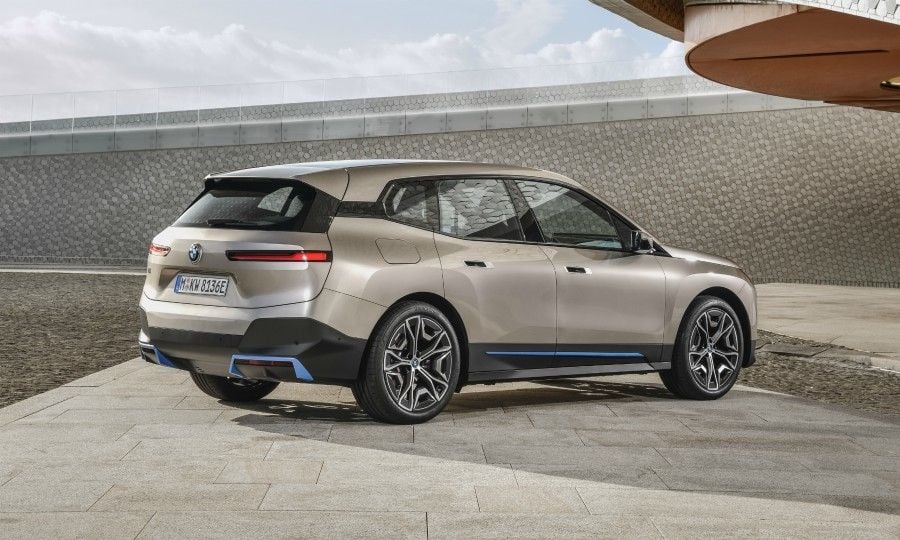 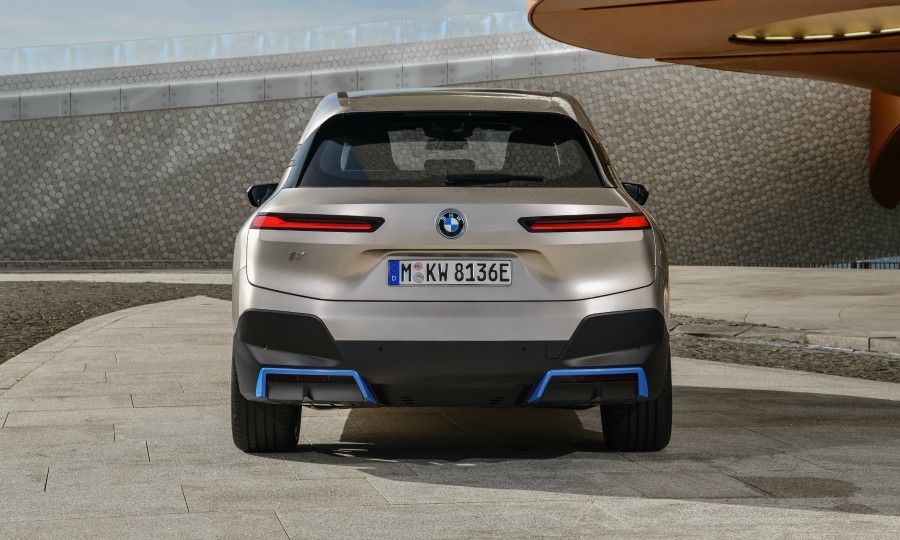 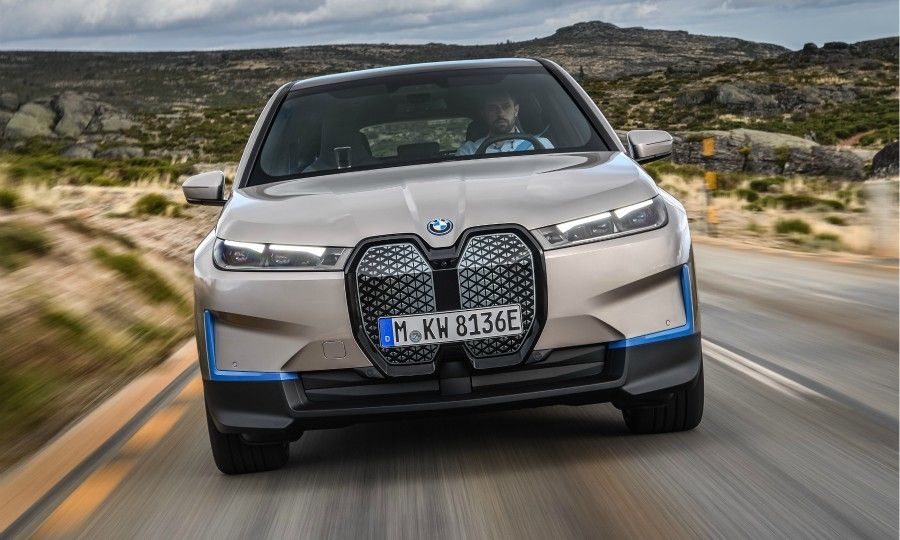 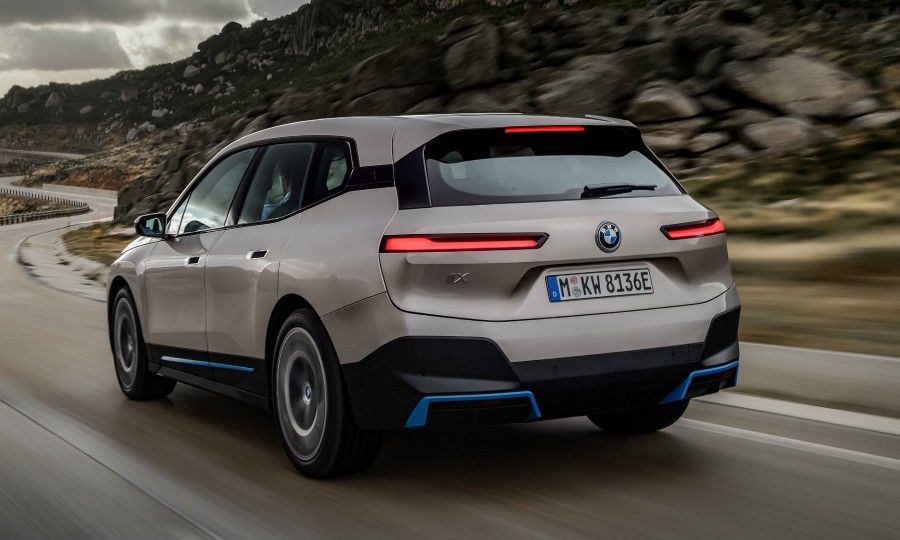 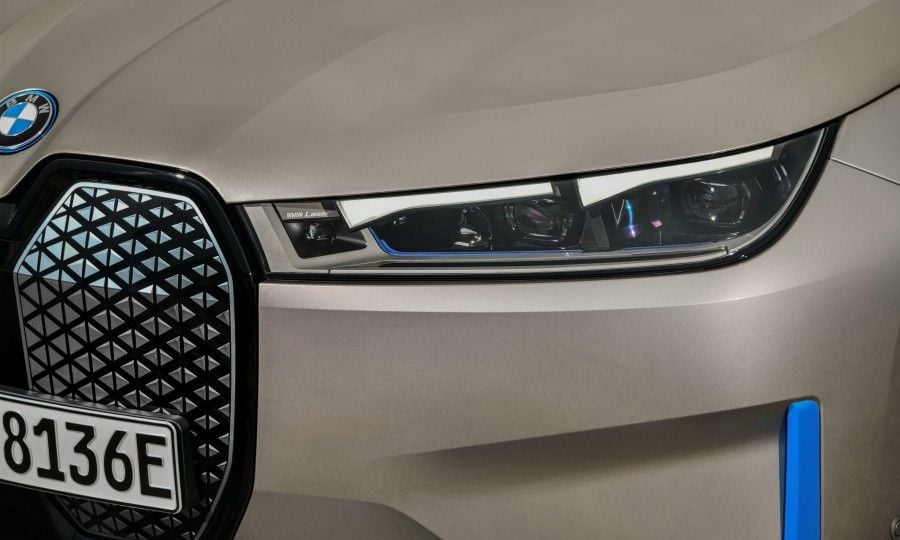 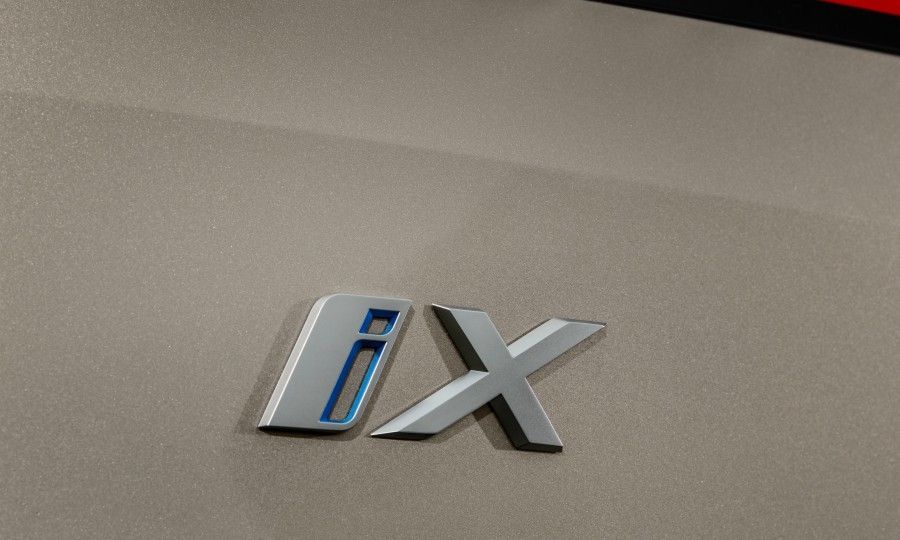 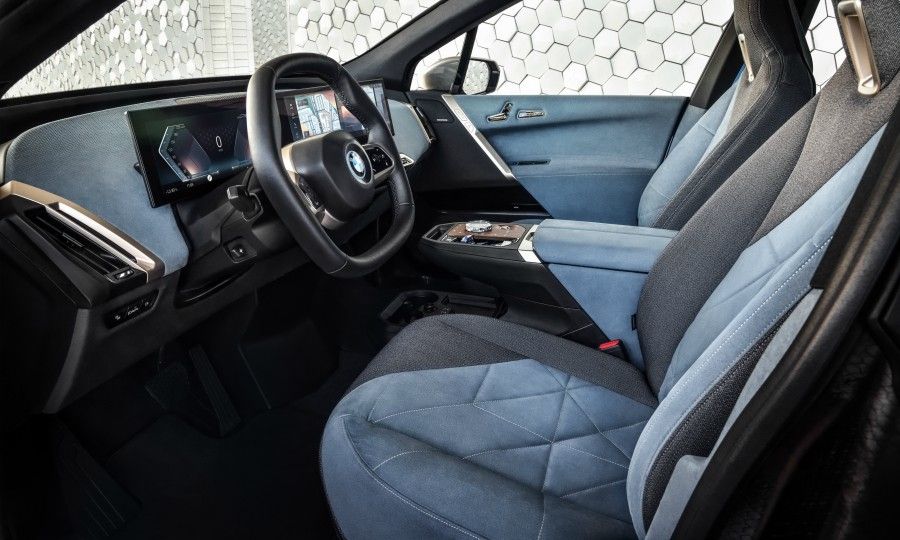 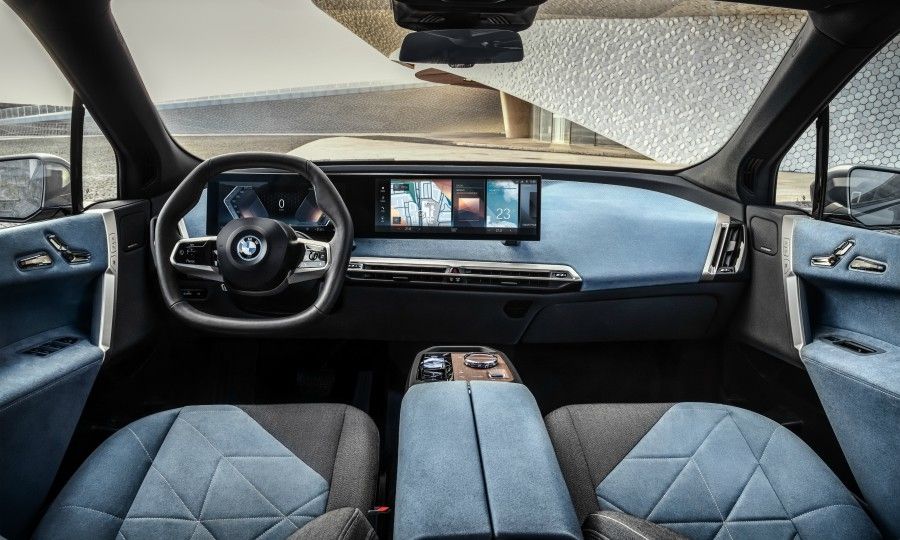 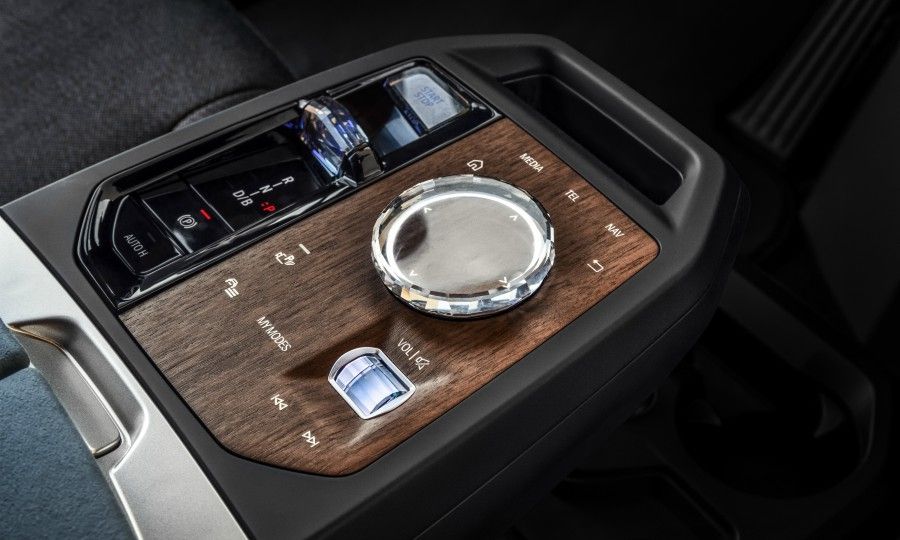 How the MG4 undercuts VW, Peugeot rivals on price