Bold decisions made by former Volvo boss Hakan Samuelsson are paying dividends at the EV maker.

Polestar CEO Thomas Ingenlath (far left) and Polestar Chairman Hakan Samuelsson (far right) at the ringing of the bell to announce the EV maker's entry onto the Nasdaq in New York in June.

Equally daring was the former Volvo Cars CEO's decision to promote his design boss, Thomas Ingenlath, to CEO of Polestar.

His faith has been rewarded as Ingenlath took Polestar public in June in an $890 million deal, and this week he launched the brand's second mass-market model, the Polestar 3, in front of a crowd of more than 800 media, shareholders and fans of the brand here as well as 80,000 online viewers.

"It's a very proud moment," Samuelsson told me on the sidelines of the event.

Samuelsson was also close by when Ingenlath rang the bell officially announcing Polestar's arrival on the Nasdaq in New York.

When asked what he saw in Ingenlath in 2017 that convinced him the German executive was the right person to lead Polestar, Samuelsson said it was based on an evolution he felt loomed for the entire industry.

"If you go back 30 years maybe it was head of production who was a natural to elevate to CEO. Then it was the head of R&D or the CFO. Every decade seems to have a preferred background for the job," he said while watching people interact with the Polestar 3 on a stage after its unveiling. "And if you look at things now, the car is such an important emotional experience for the consumer. Someone with a design background really understands this, giving that person a skill set that is crucial to lead a company in this new era."

He predicts the trend will continue.

"We will see more heads of design leading companies. That is because people have seen what he (Ingenlath) has done," Samuelsson said, noting that with 67,000 cars already on the road, Polestar "is not a startup anymore." 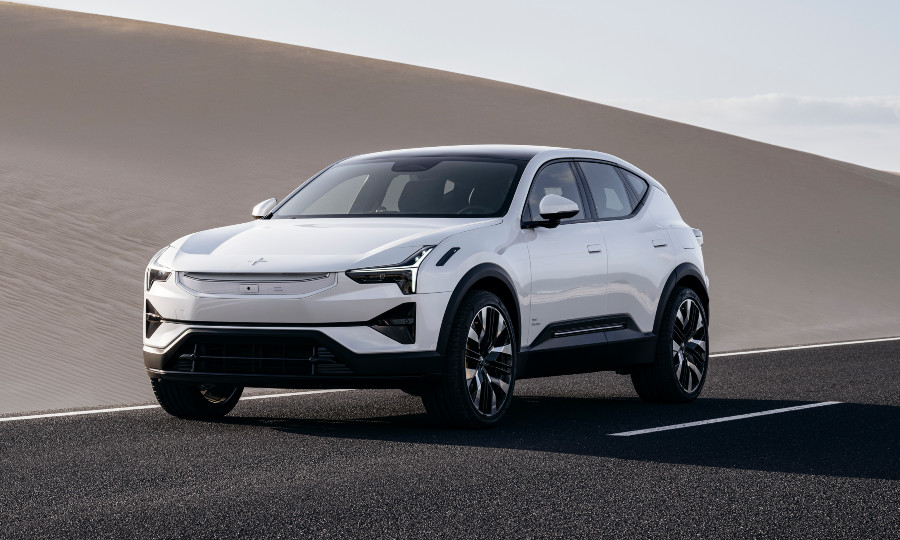 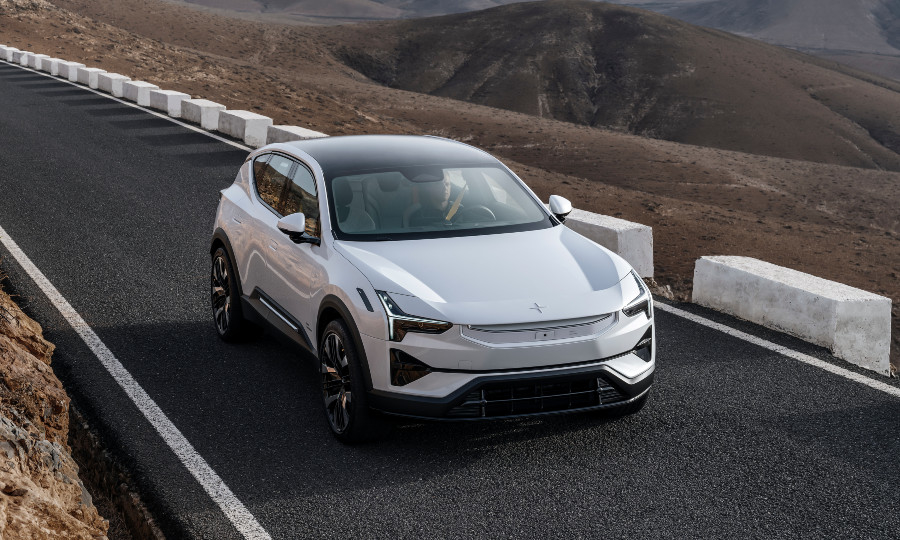 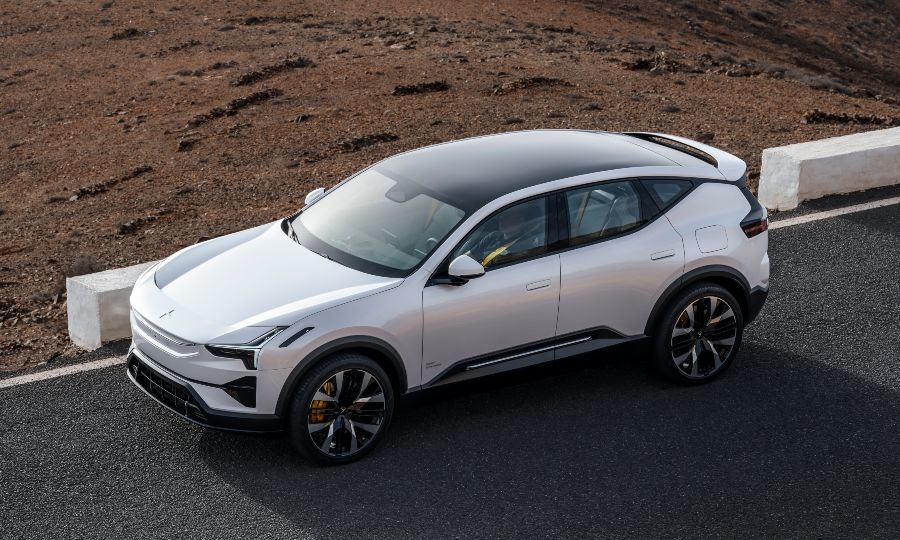 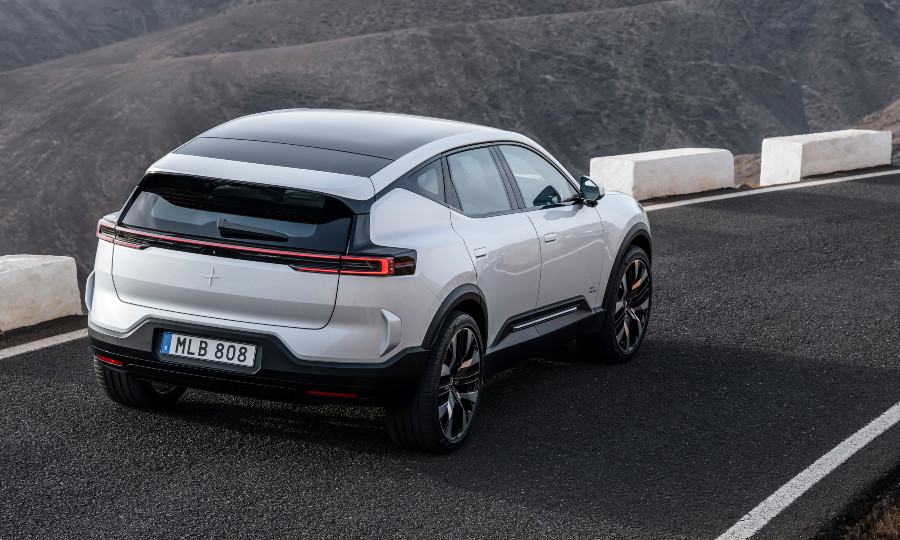 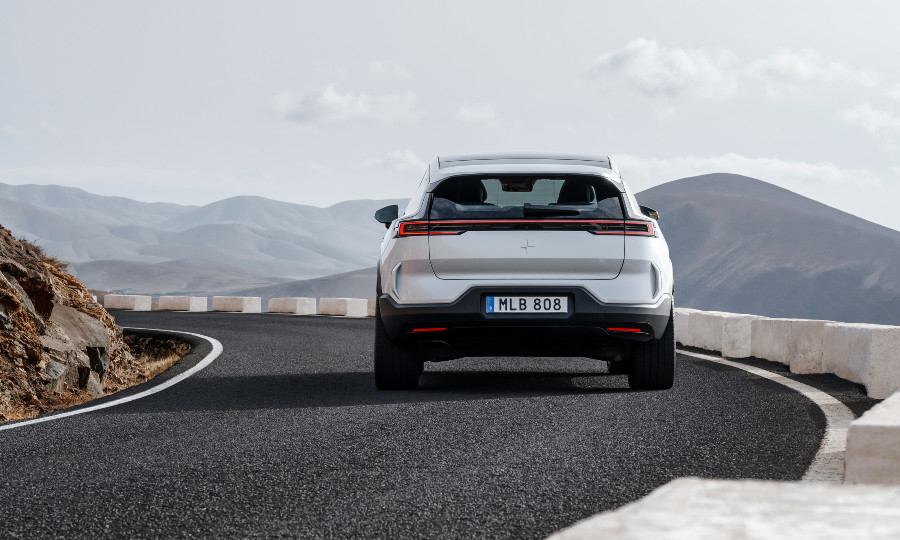 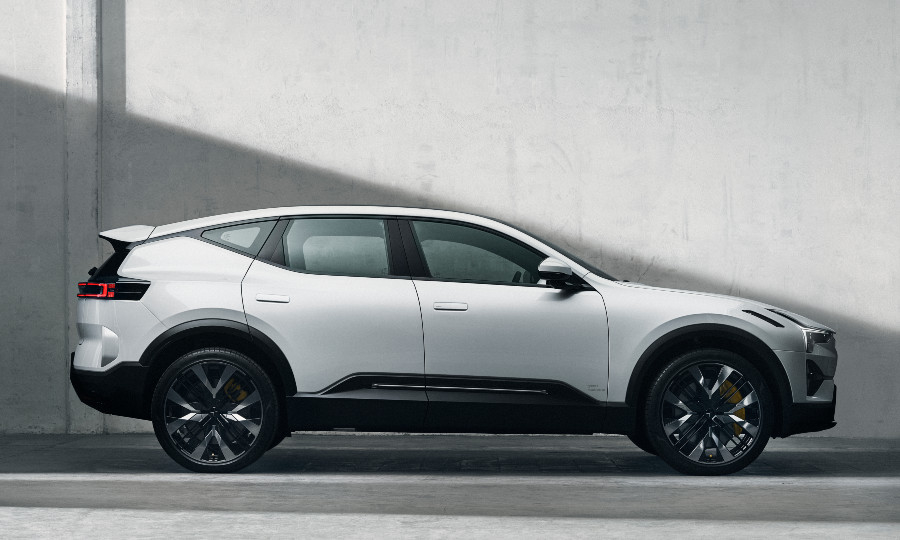 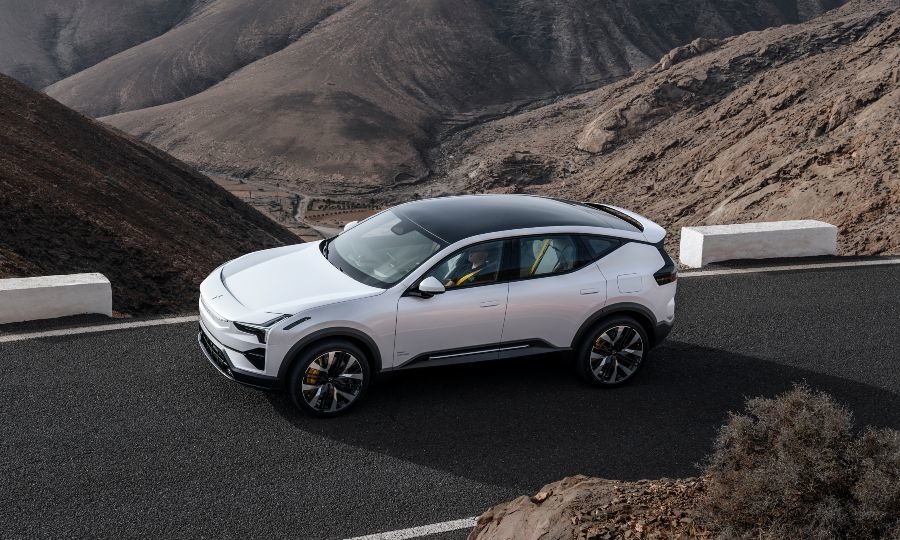 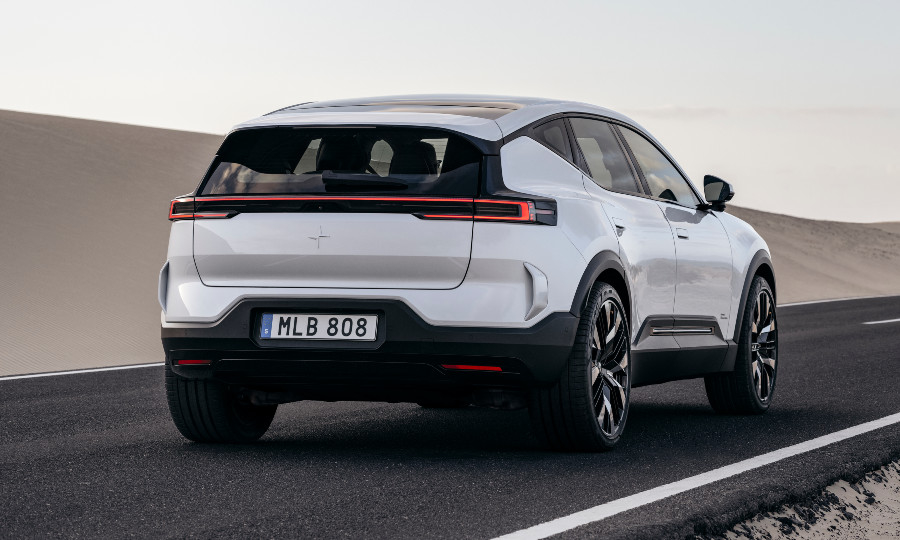 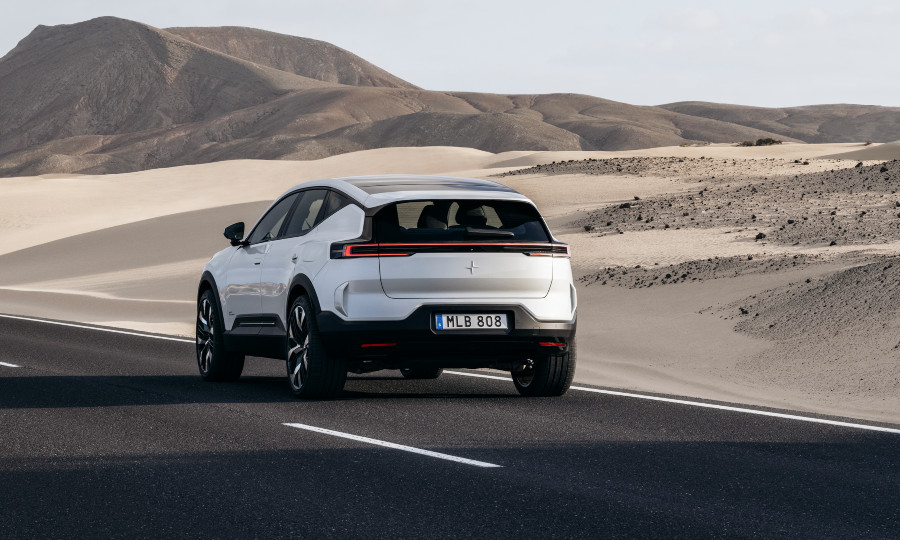 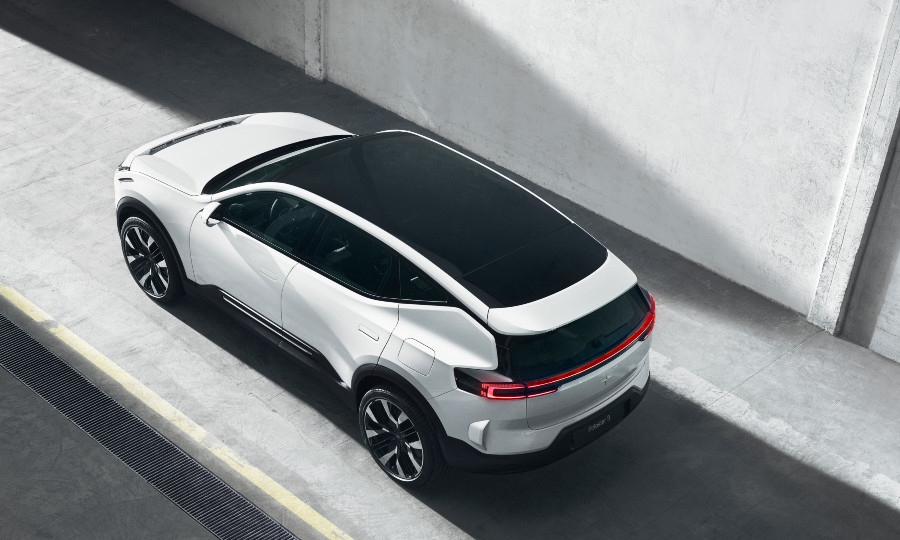 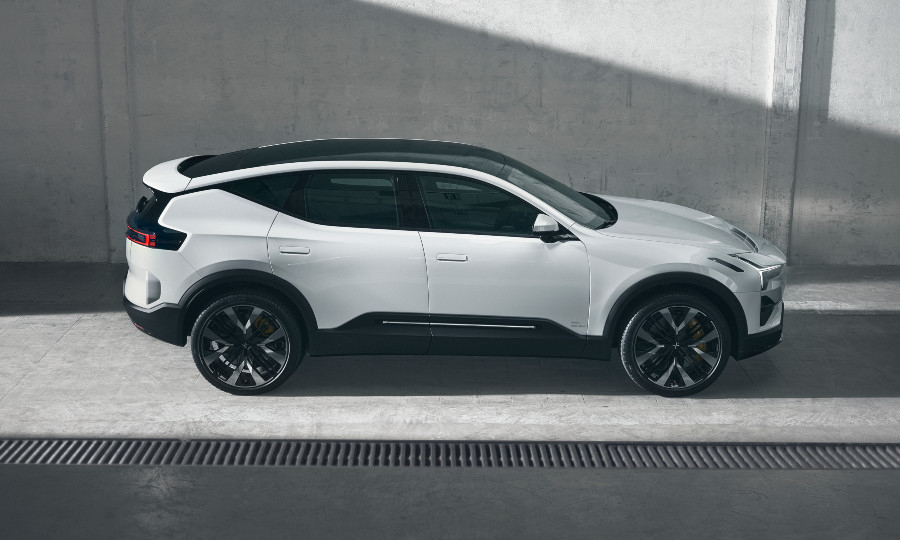 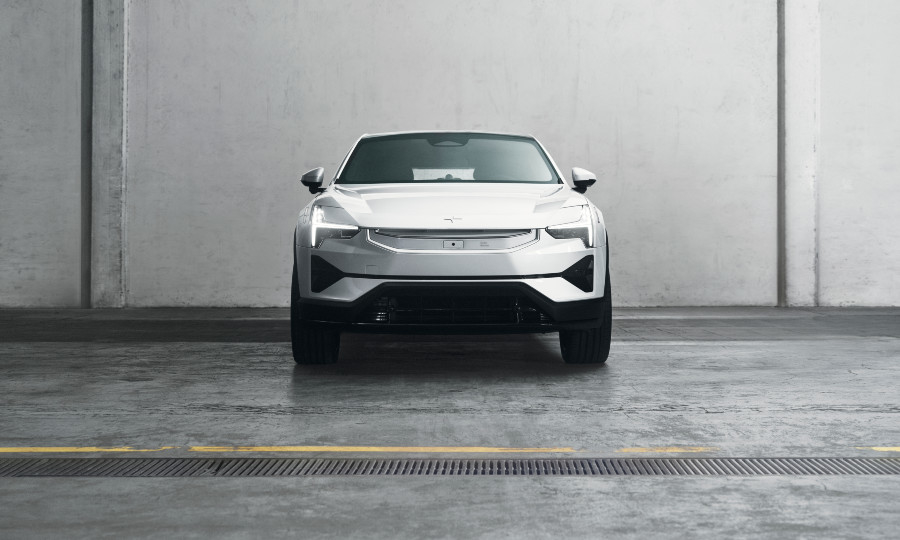 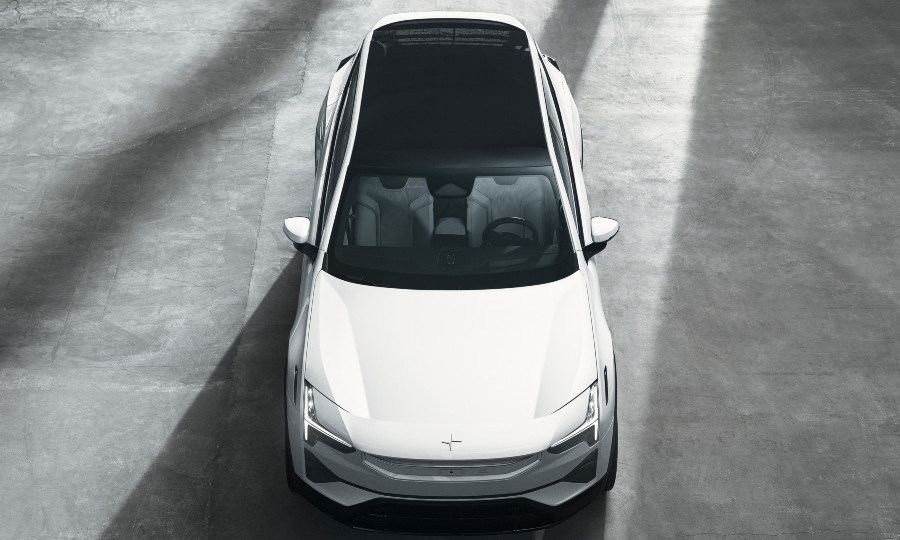 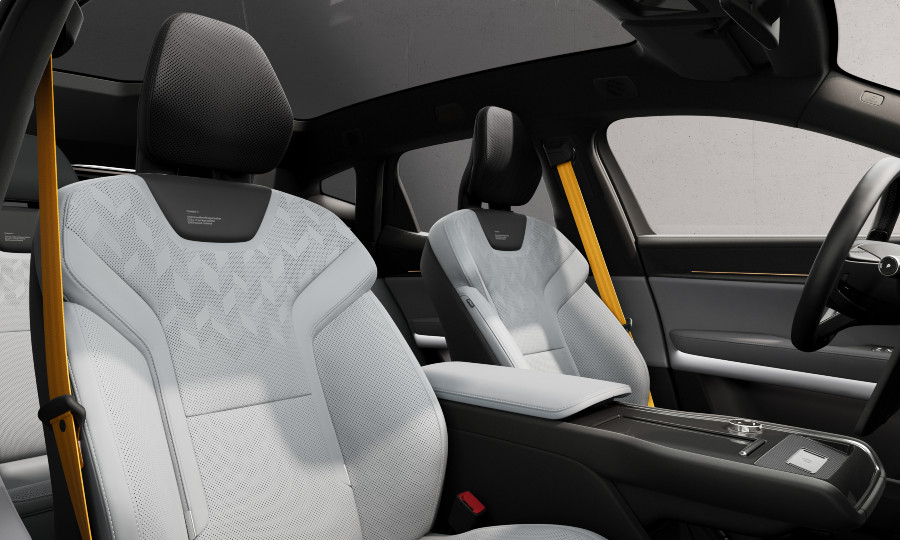 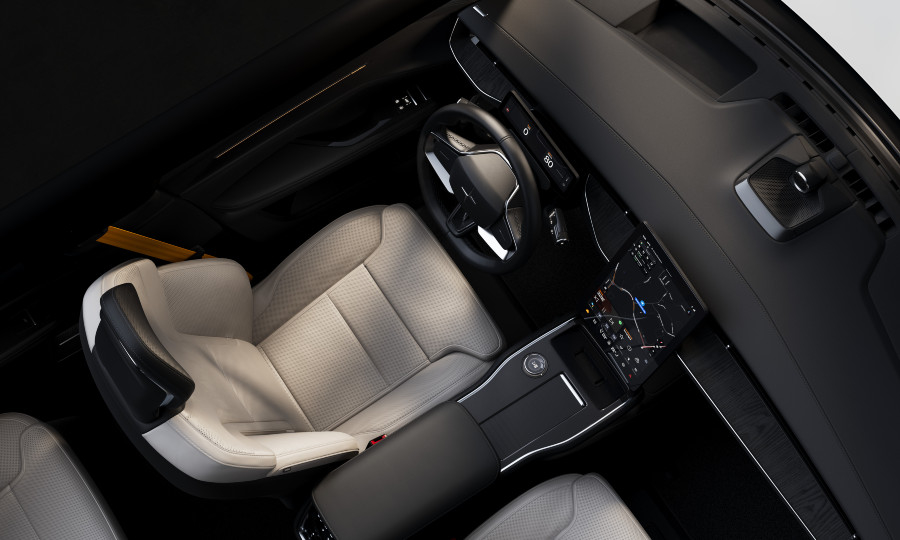 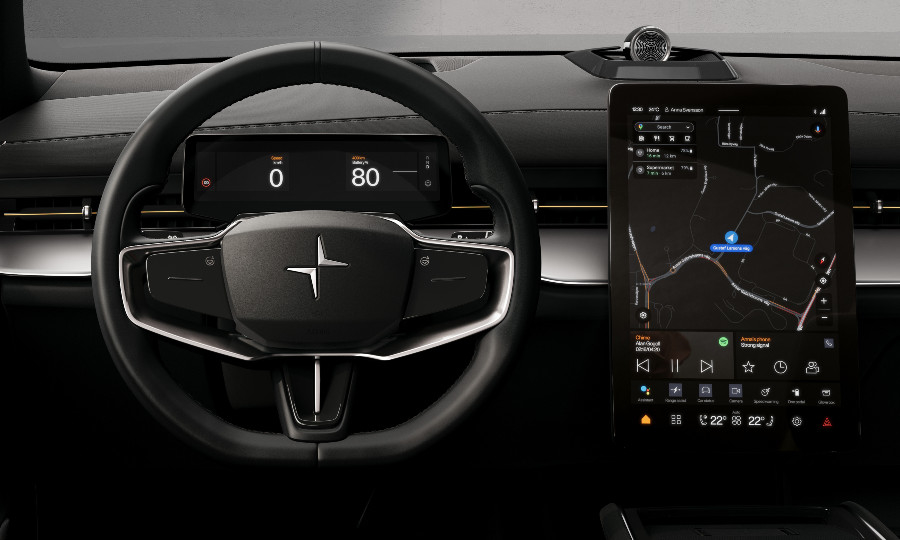 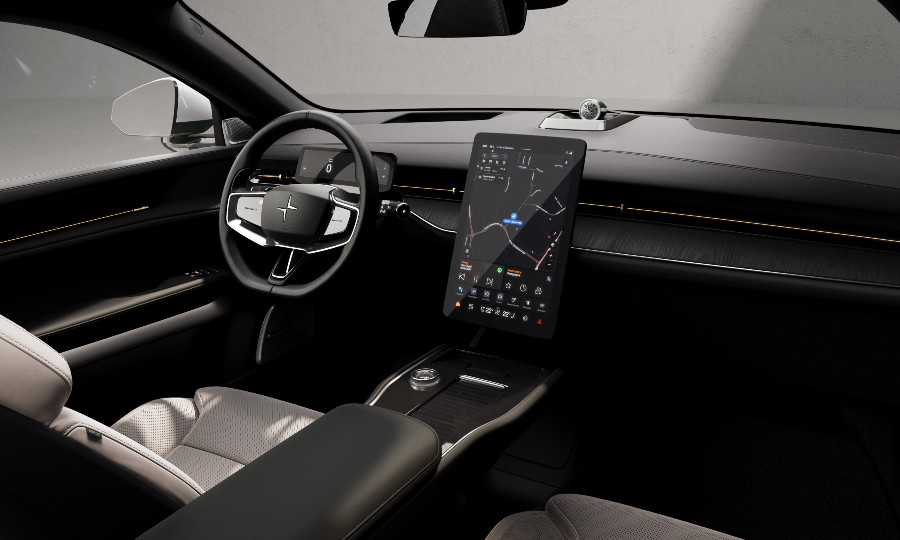 The Swedish executive also remembers there being a lot of internal skepticism at Volvo around making Polestar a stand-alone brand.

"There were not too many people in the room supporting this, but it just felt like the right time because of driving forces such as the rising importance of climate change and CO2. Most importantly, consumers were asking more and more about EVs then," Samuelsson said.

There was another reason he wanted to have a stand-alone EV-focused brand.

"We asked ourselves: ‘Where will young people want to work in the future?' That answer was not at a car company that was trying to optimize diesel engines. We felt that Polestar being focused on EVs would be appealing to them," he said.

Polestar CEO Thomas Ingenlath together with Polestar Chairman Hakan Samuelsson at the 2014 Detroit auto show when Samuelsson was Volvo CEO and Ingenlath was the brand's design boss. Samuelsson decided three and a half years after this photo to make Ingenlath CEO of Polestar.

The next question was whether there was an affordable way to make Polestar a reality.

"The answer was to use Volvo's resource. Then, suddenly, you had a realistic opportunity to build a startup into a real car company. This matter was thoroughly debated internally, but I always believed that Polestar could succeed."

Samuelsson is also confident the two brands, which are launching competing premium large full-electric SUVs within less than a month of each other, with Volvo scheduled to take the covers of the EX90 on Nov. 9, can coexist.

"There is definitely room for Polestar to be side by side with an electrified Volvo. This relationship with Volvo only makes Polestar stronger, and there is nothing wrong if there is healthy competition between the brands," Samuelsson said. "They understand that the true competitors are brands such as BMW and Audi."

How the MG4 undercuts VW, Peugeot rivals on price