The production version will be built on a platform developed by Spotlight Automotive, the China-based joint venture between BMW and Great Wall.

The new design language of the Aceman concept features details such as the closed-in grille, flush-fitting windows and smooth body surfaces that help to improve aerodynamics and increase range.

The Aceman is a “design preview” that looks ahead to the brand’s all-electric future. Mini has said it will end sales of combustion engine vehicles in the early part of the next decade.

A production version of the 4050 mm-long concept would slot below the Mini Countryman.

“This concept car reflects how Mini is reinventing itself for its all-electric future,” Mini brand head Stefanie Wurst said in a statement. 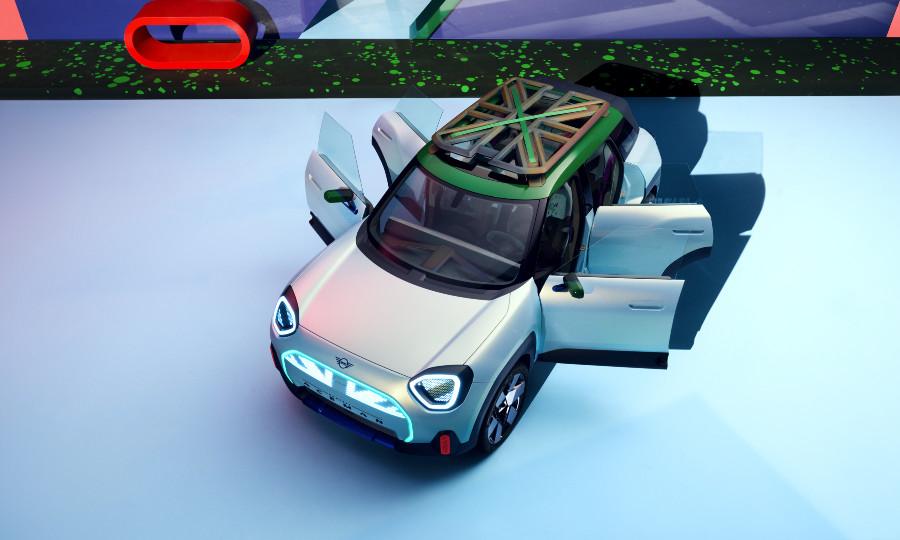 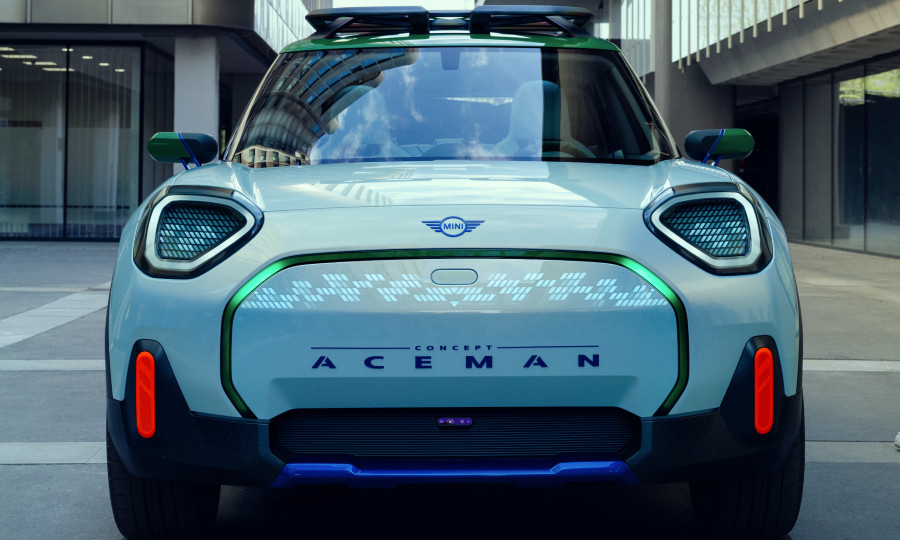 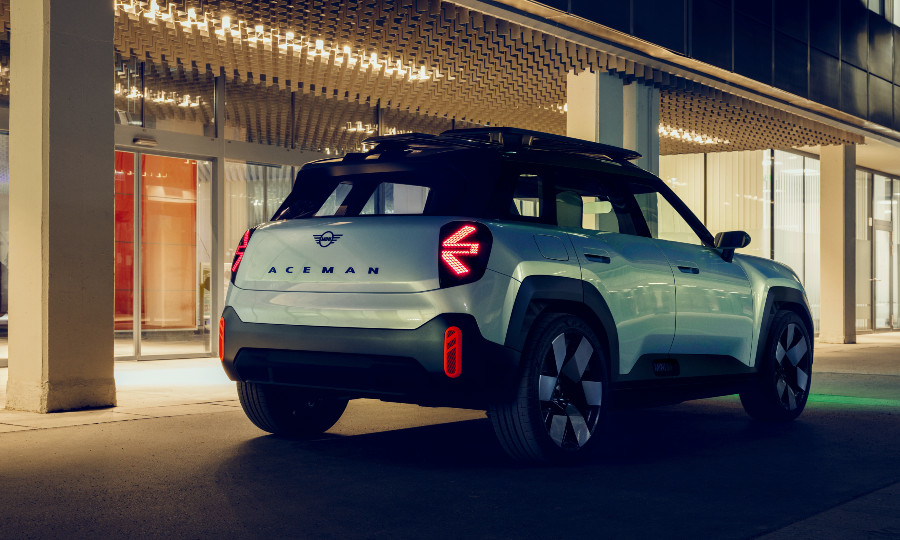 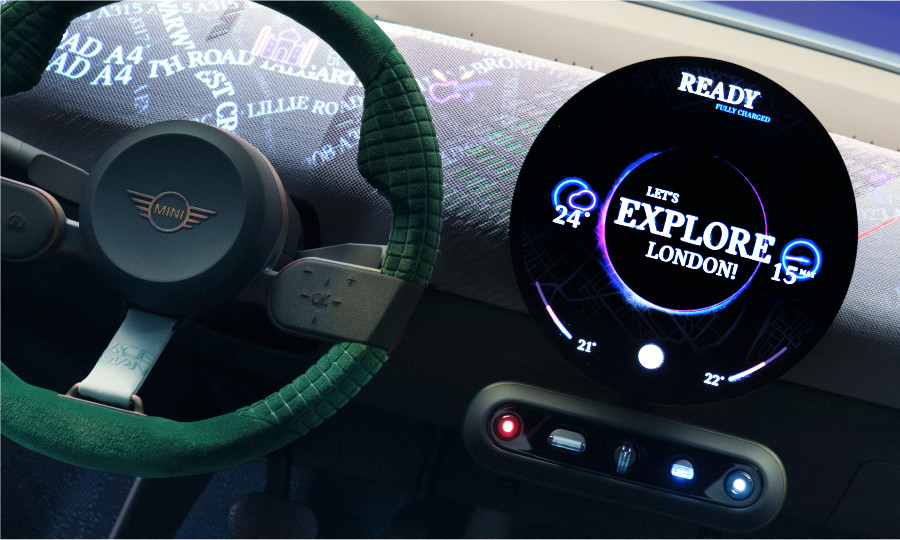 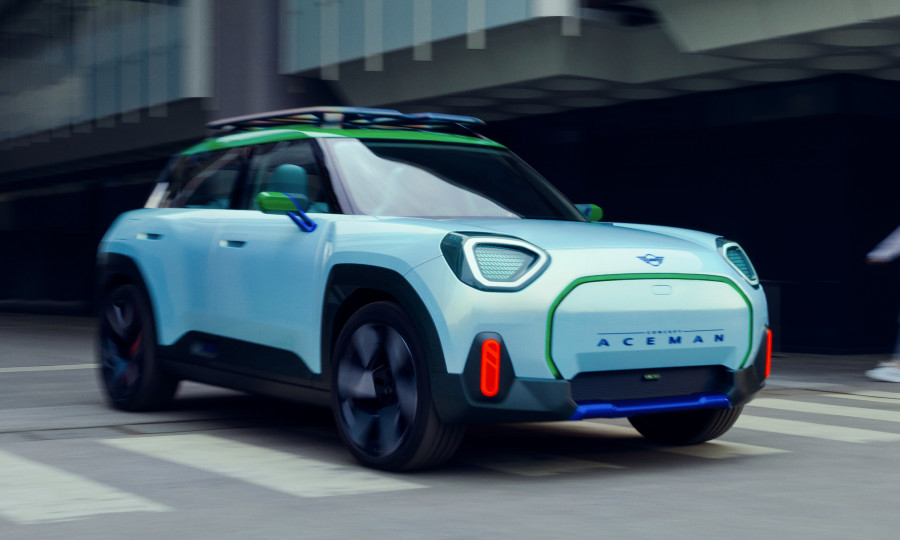 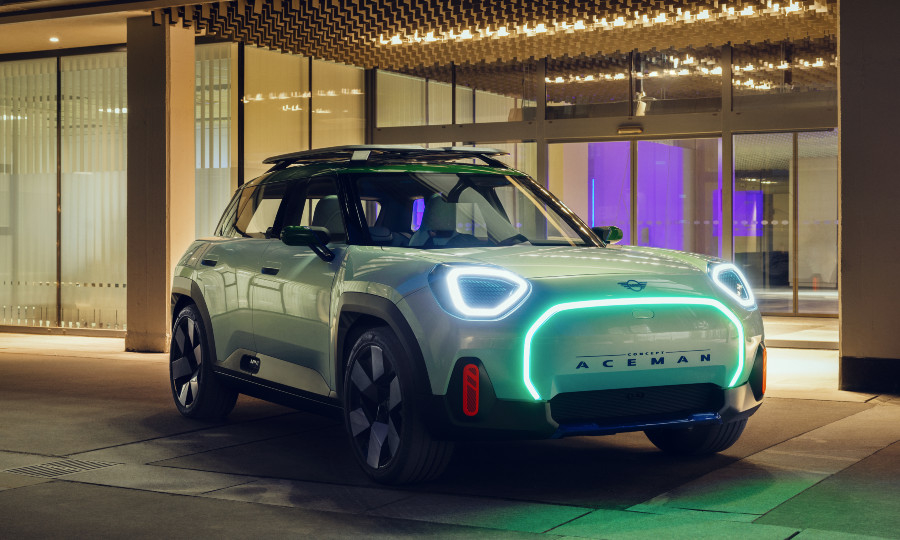 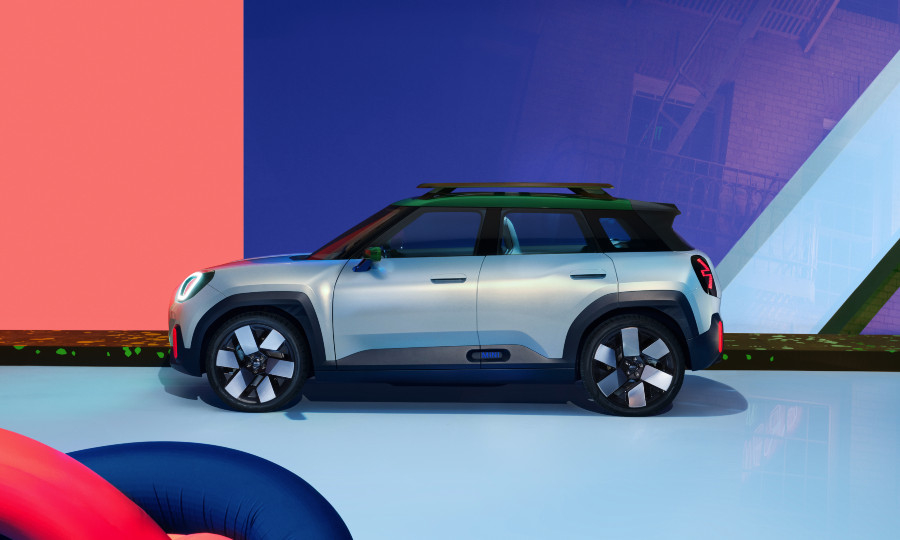 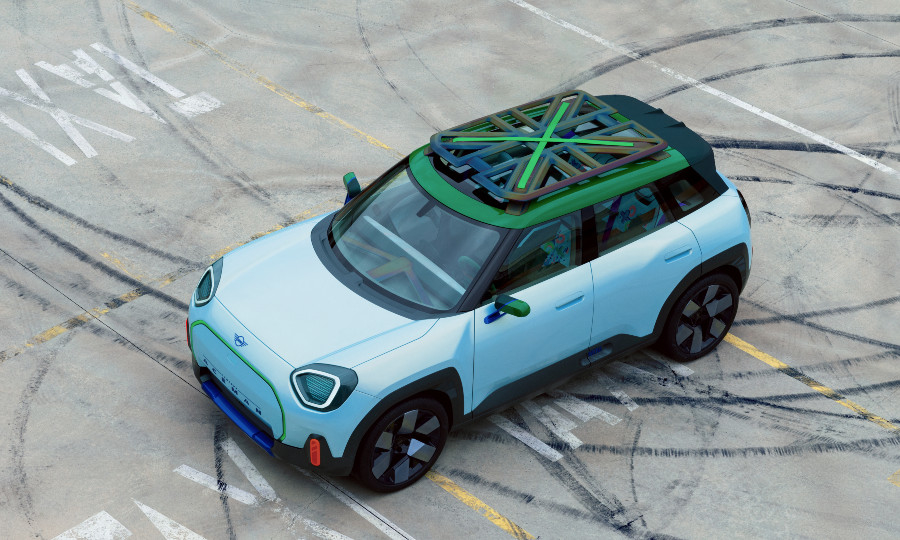 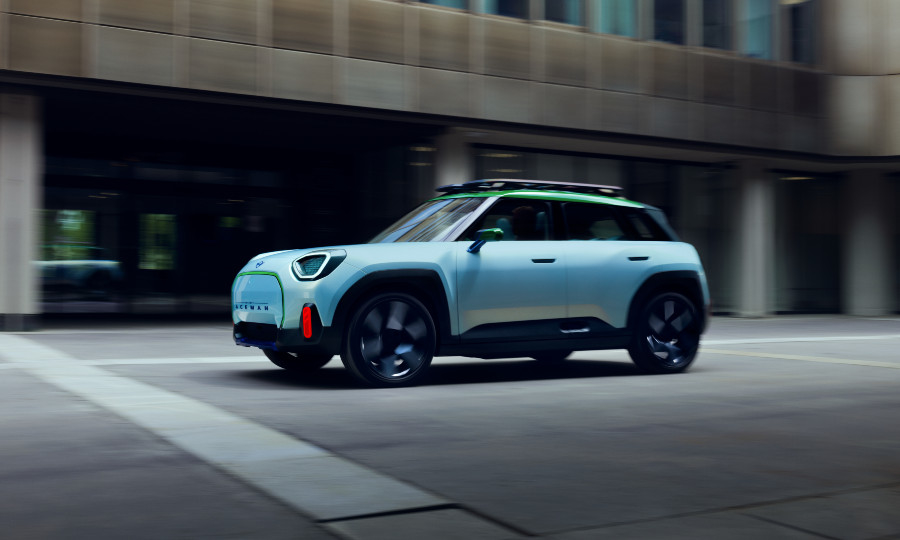 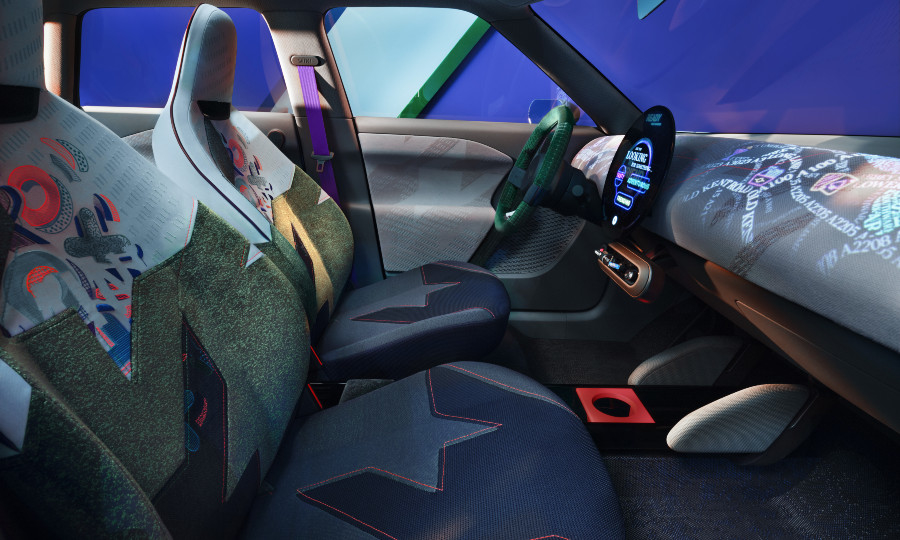 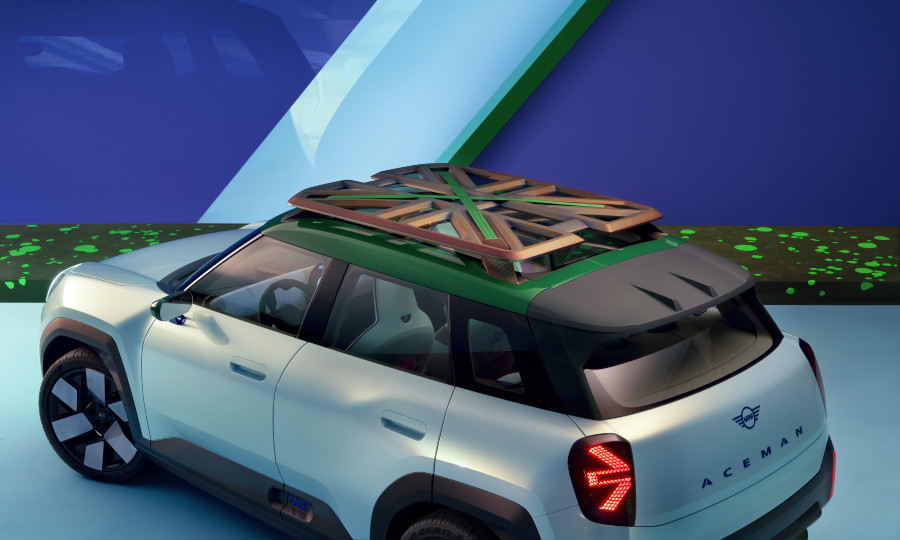 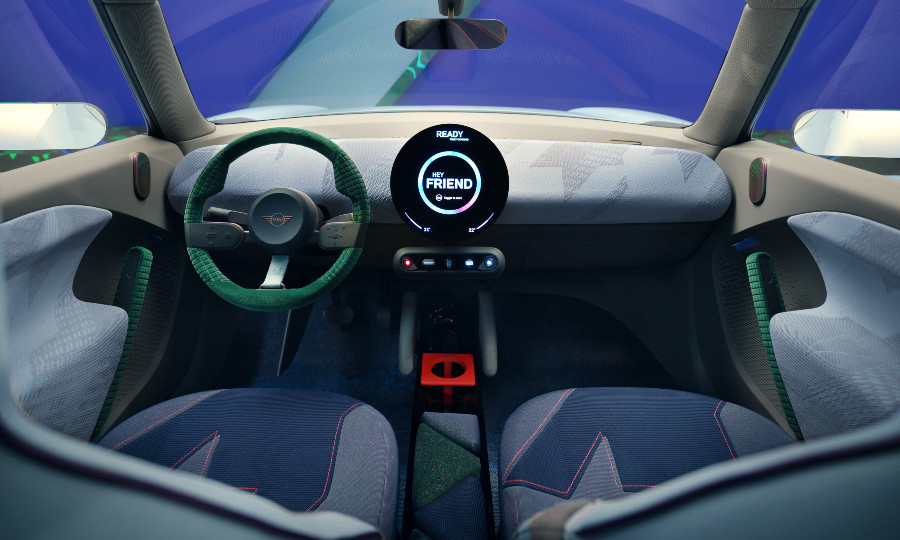 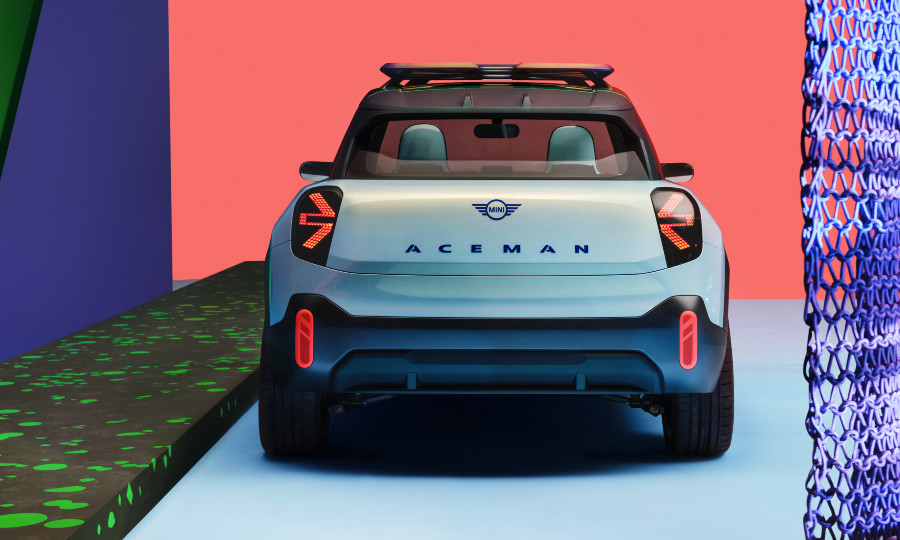 The production version will be built on a new electric platform developed by Spotlight Automotive, the China-based joint venture between BMW Group and Great Wall. The platform will also underpin a new electric hatchback.

LMC Automotive expects the Aceman to go into production in China in 2024. It expects a European sales launch at the beginning of 2025.

The forecasting firm predicts annual sales of around 40,000 initially in Europe, before ramping to more than 50,000.

The name could be revived for the new small SUV.

Mini says the Aceman's interior includes the “the bare essentials” in a further link to the original low-cost Mini launched in 1959.

The Aceman showcases design and technology innovations Mini says will define the brand in the future.

Details such as the closed-in grille, flush-fitting windows and smooth body surfaces also help to improve aerodynamics and increase range.

The crease in the bodywork linking the A-pillar to the front wheel arch is a nod to the welding seam seen on the original Mini.

The interior is said to include “the bare essentials” in a further link to the original low-cost Mini launched in 1959.

The round central display is retained as a touchscreen with just five controls underneath. “Digitalization allows us to get along with a minimal operating concept and at the same time maximize the experience,” Oliver Heilmer, head of Mini design, said in the statement.

The headlights and radiator grille element, central screen and projections work together in “precisely orchestrated harmony,” Mini said. Anyone approaching the car is “tracked by a cloud of light” that gets brighter as they get closer, while a sound is broadcast.

The interior is leather-free and uses a range of colorful fabrics including knitted textiles to create “a modern and homely atmosphere,” the company said.

The Aceman will be revealed publicly at the Gamescom 2022 gamer trade fair in Cologne, Germany. The fair starts Aug. 24.