The Mitsubishi ASX has the brand's Dynamic Shield design, with its three-diamond logo in the center of the grille.

PARIS -- The new ASX small SUV based on the Renault Captur will lead Mitsubishi’s European relaunch when it arrives in showrooms in March.

The ASX will be available in full-hybrid and plug-in hybrid versions, Mitsubishi said on Tuesday.

"As an electrified SUV, with a full package of advanced technology and infotainment, the new ASX is a perfect fit for the European market," Mitsubishi Motors Europe CEO Frank Krol said in a news release.

The ASX, which is also sold as the RVR or Outlander Sport in some markets, is one of Mitsubishi's core models. It was introduced to Europe in 2010. Last year, 4,898 units of the ASX were sold in the region, according to figures from Dataforce.

Mitsubishi said in 2020 that it would not launch any more new products in Europe, amid a focus on cost-cutting at the Renault-Nissan-Mitsubishi alliance, instead concentrating on Japan and the Southeast Asia market.

But that decision was reversed when Renault and Mitsubishi reached an agreement in 2021 for two new models to be built in Renault factories -- the ASX and the Colt, a small car based on the Renault Clio, due to launch in November 2023.

The ASX has a flowing silhouette from the front to the rear and a character line that rises toward the rear, giving it a dynamic look, Mitsubishi says.

The ASX is 4228 mm long, 1797 mm wide and 1573 mm tall. It will be built in Valladolid, Spain, alongside the Captur. Mitsubishi did not disclose pricing for the ASX. The Captur starts at 23,400 euros in France and goes up to more than 37,000 euros for a top-trim plug-in hybrid version.

The Captur is also available with a dual-fuel LPG option, which is not offered on the ASX.

The Captur, now in its second generation, has been a stalwart atop the small SUV segment, which was Europe’s largest in the first half.

However, the Captur fell to fifth place in the first half, with sales of 72,488, a decline of 21.5 percent over the first half in 2021, when it ranked third. The segment was led by the Volkswagen T-Roc, which had first-half sales of 79,336.

The ASX and Captur are built on the Renault-Nissan Alliance’s CMF-B platform, which underpins models including the Nissan Juke small SUV and the Dacia Sandero and Jogger.

Mitsubishi has sold 34,365 cars through July in Europe, with the small Mirage/Space Star its best-seller with 19,354 sales. 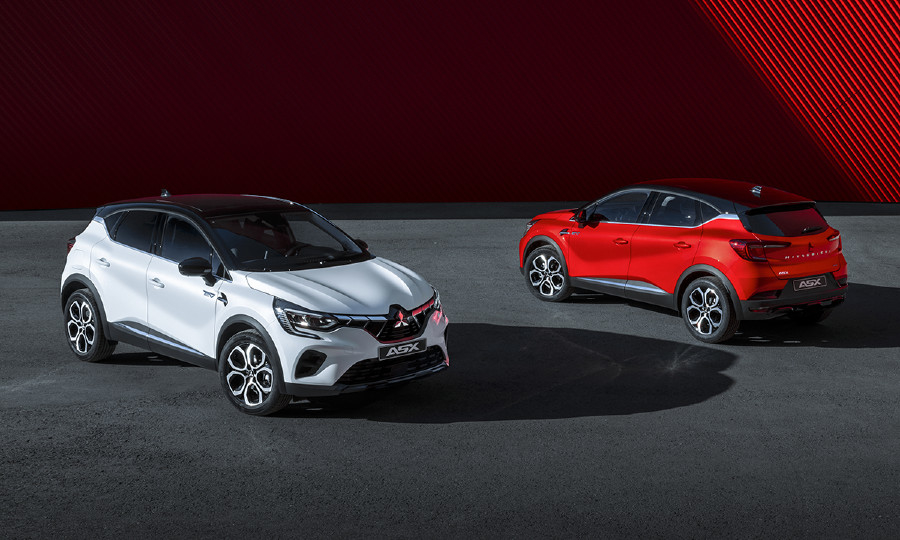 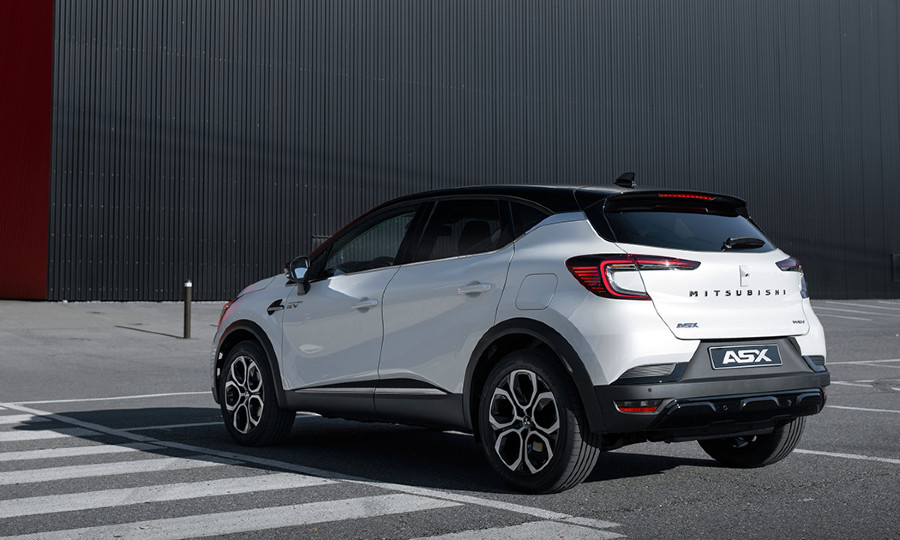 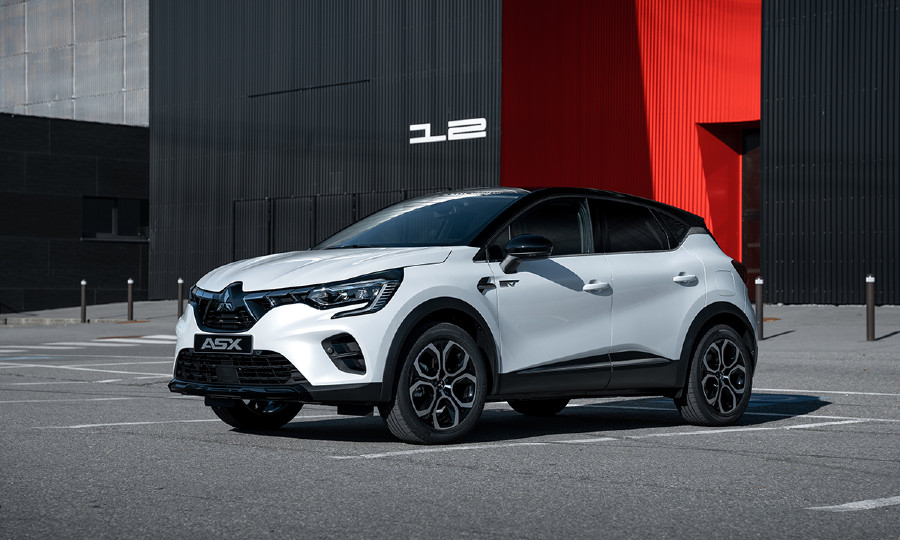 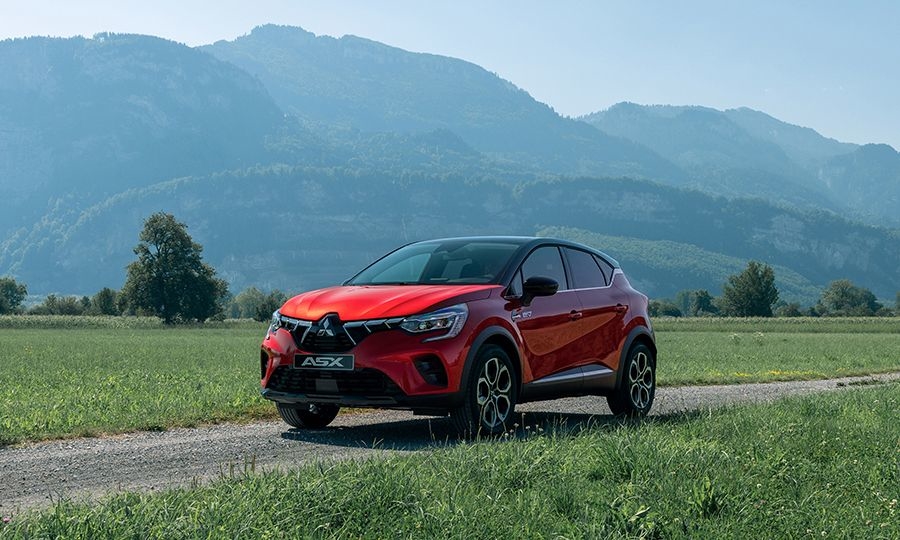 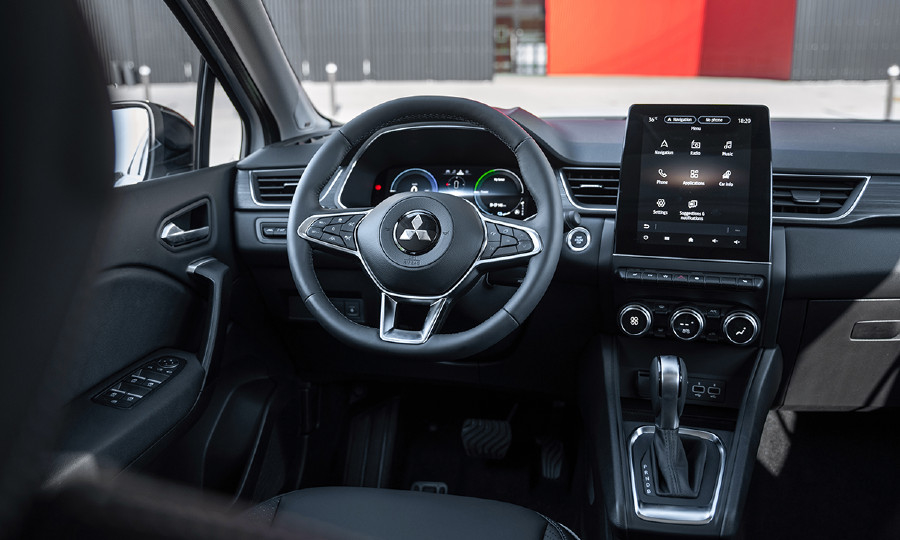 Smart turns to partner Brabus for 'beast' edition of new #1