Order intake is higher than expected for the Spectre, which the CEO said will be profitable from the start.

Since revealing the Spectre last October, Rolls-Royce has built up an order book that stretches “far” into 2023, CEO Torsten Müller-Ötvös said.

Rolls-Royce will have to increase the production run for its first electric car if orders continue at the current rate, the ultraluxury brand’s CEO said.

“The order intake for the Spectre is far better at this moment than we would have expected,” Rolls-Royce CEO Torsten Müller-Ötvös said on a call with journalists earlier this month. “We have a couple of months to go [before production starts], but if that trend continues then I’m pretty sure we need to adjust our plans.”

Deliveries of the Spectre, which replaces the Wraith as the company’s two-door offering, start in the fourth quarter of this year.

Since revealing the car last October, Rolls-Royce has built up an order book that stretches “far” into 2023, Müller-Ötvös said without being more specific.

The Spectre will be the BMW Group subsidiary’s “third pillar” of sales after the Cullinan SUV and Ghost sedan, Müller-Ötvös said.

The Cullinan accounted for about half of Rolls-Royce’s record 6,021 global sales in 2022, with the Ghost accounting for 25 percent, Müller-Ötvös said.

Rolls-Royce's sales were led by the Americas region, with the U.S. remaining its top market, according for about 35 percent of total demand.

The Spectre will cost about 350,000 pounds ($400,000), Rolls-Royce has indicated, slotting it pricewise between the Cullinan and the flagship Phantom sedan.

The British luxury brand has already said the car will be able travel 520 km (320 miles) on a single charge because of its large battery pack and aerodynamic body style.

The company did not reveal battery capacity specs for the Spectre but disclosed the pack weighed 700 kg, suggesting a kilowatt per hour figure of more than 100. 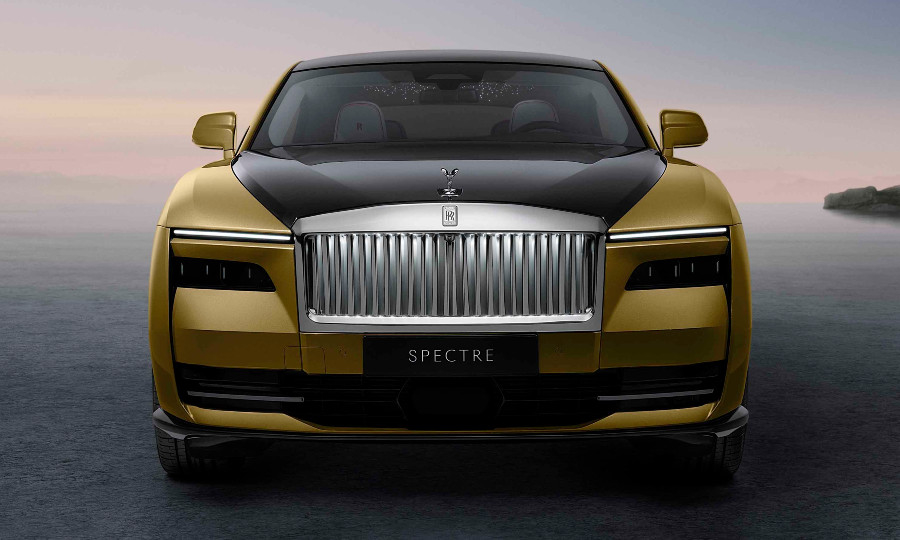 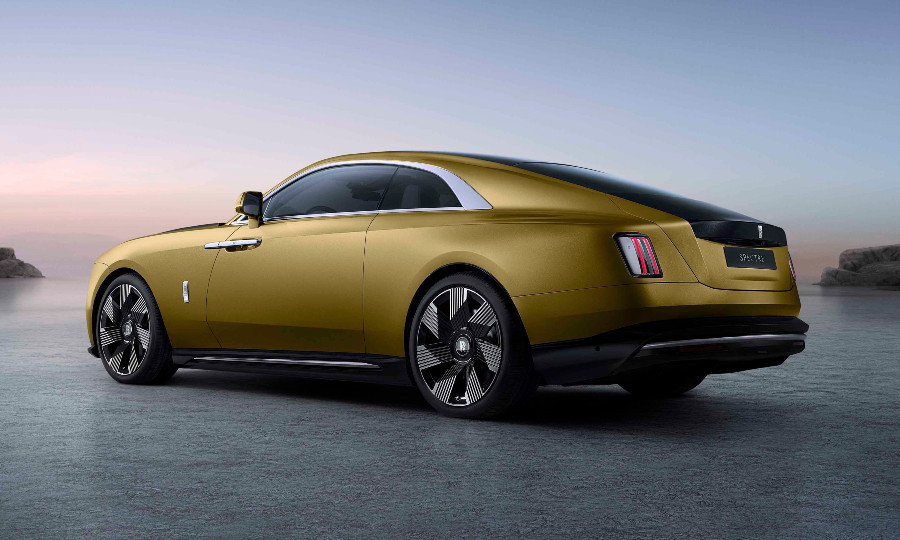 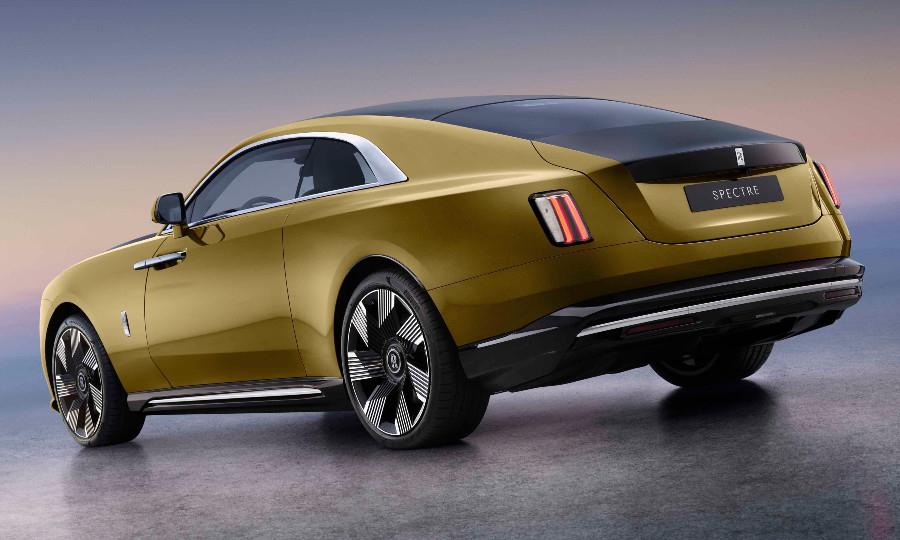 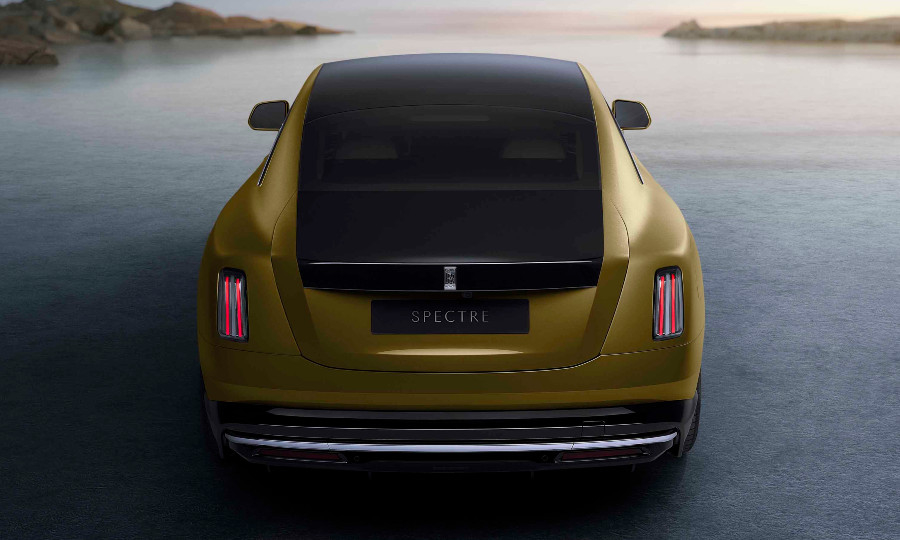 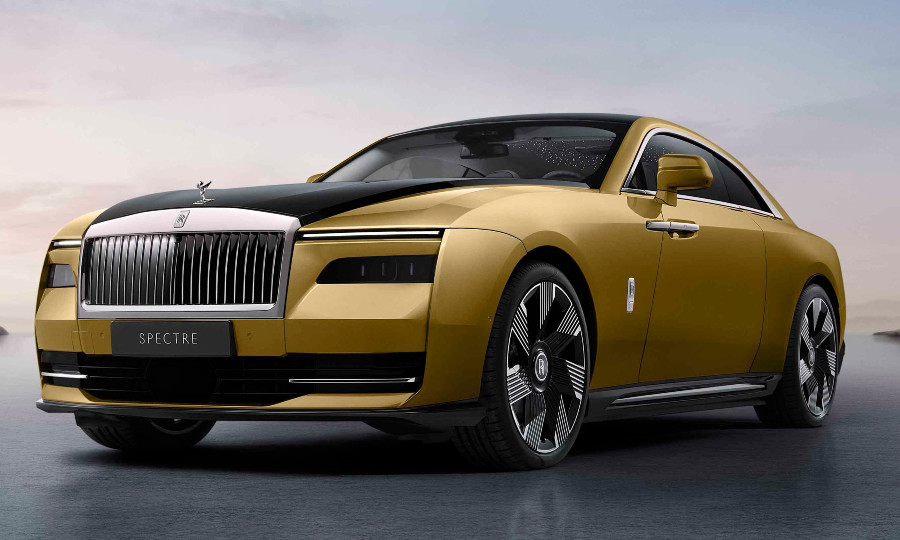 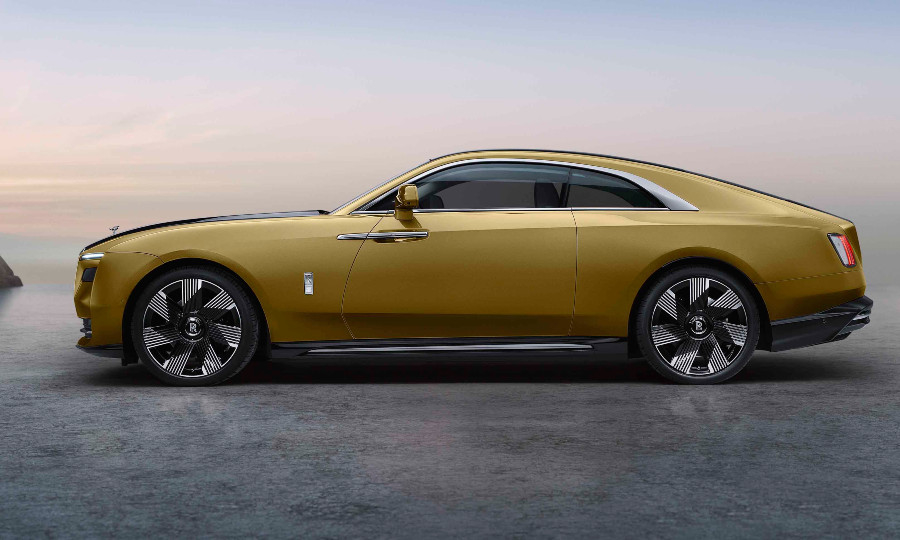 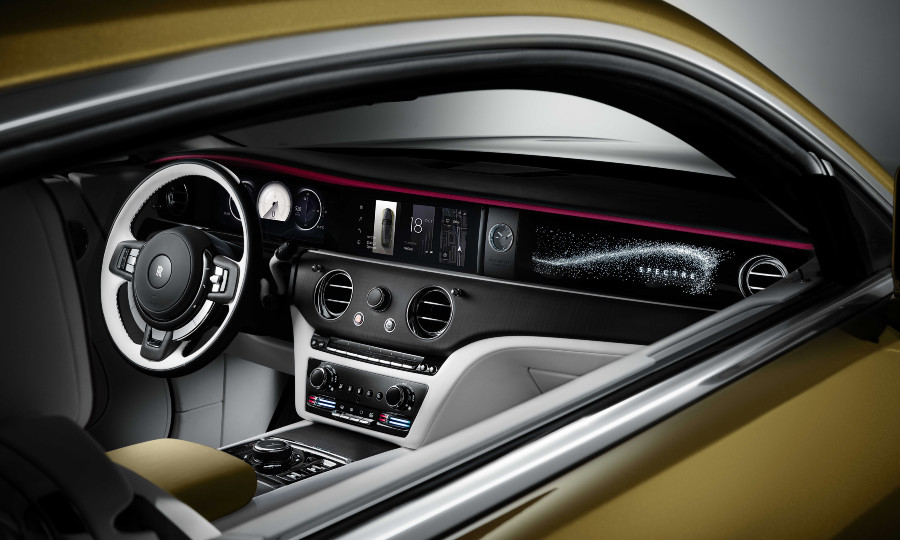 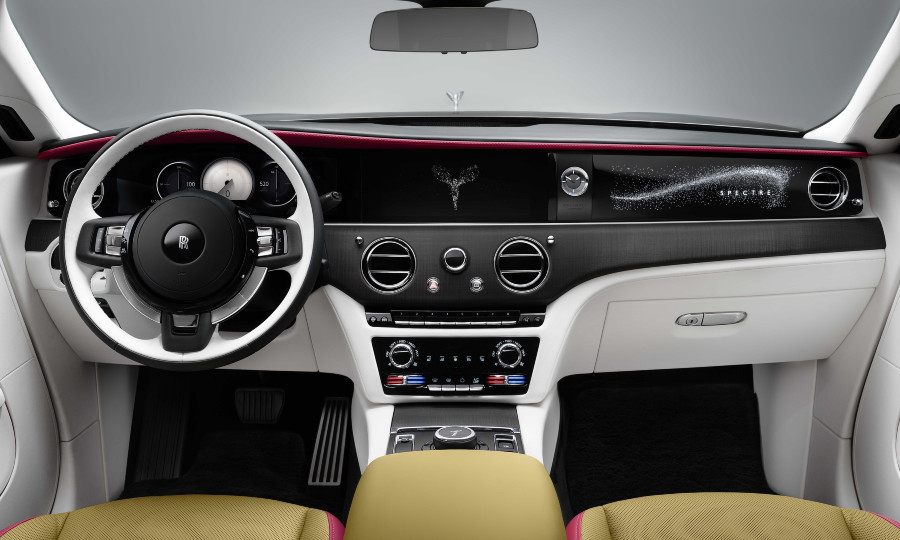 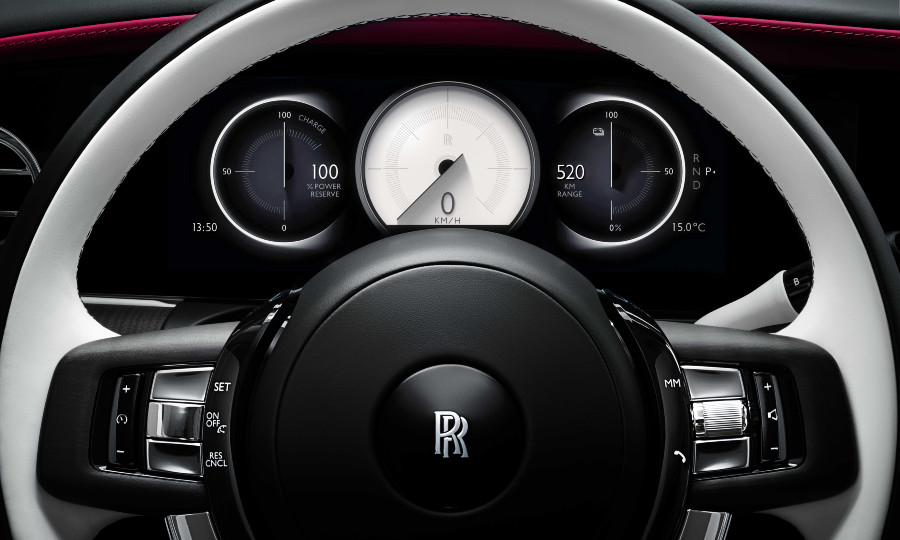 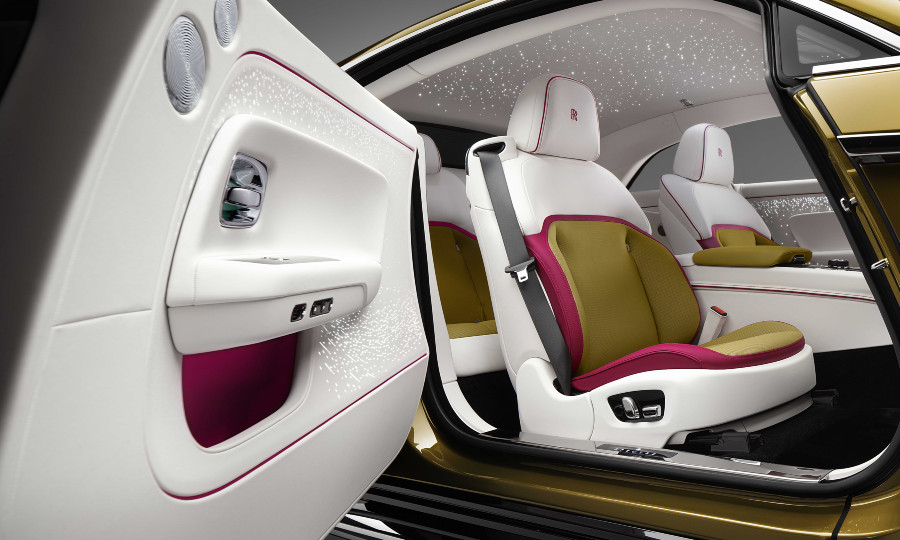 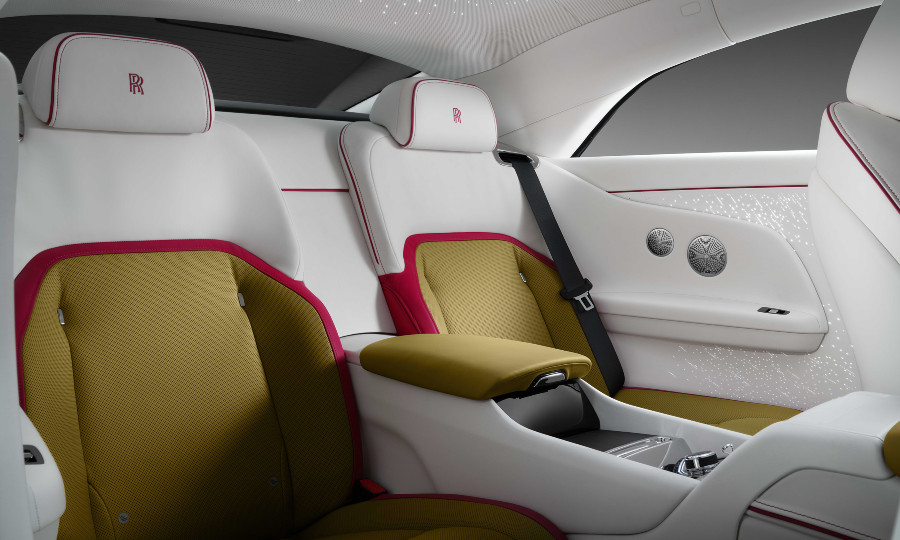 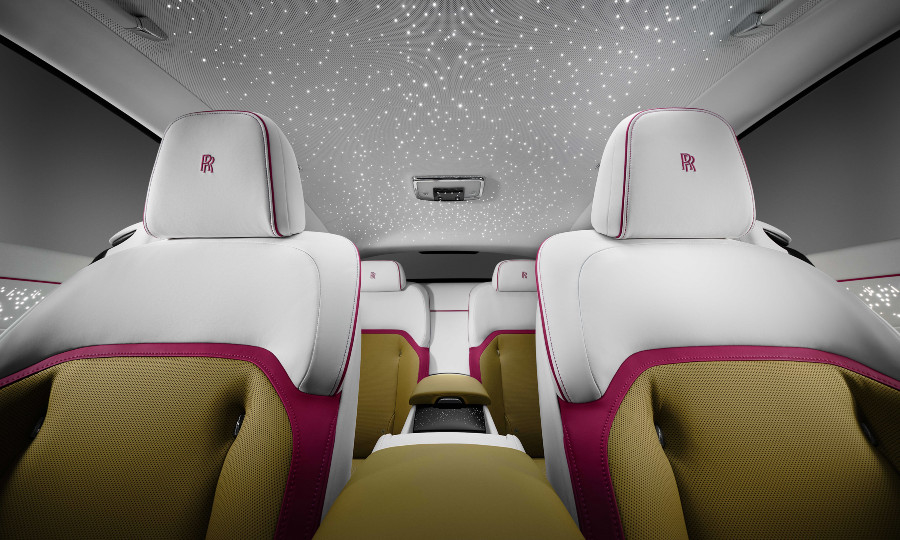 The Spectre uses the same aluminum “architecture of luxury” that underpins the brand’s most recent cars and was developed with EV drivetrains in mind. The brand’s entire model lineup will be electric by the end of 2030, it has said, signaling the end of the V-12 engine that currently powers its range.

Müller-Ötvös said the Spectre would achieve the “same levels” of profitability as the rest of the brand’s portfolio. And while BMW does not reveal Rolls-Royce’s financial results, Müller-Ötvös said his bosses in Munich were happy with the margins his company generates.

The average price for a new Rolls-Royce rose to about half a million euros in 2022, doubling the brand’s figure from 10 years ago, Müller-Ötvös said.

All cars leaving the brand’s factory in Goodwood, southern England, are now personalized in some way, boosting both average price and profits, the CEO added.