Seat says new Leon is its most connected car to date

The new Leon has a slightly longer hood and more vertical front end than the current model, which gives it a more assertive appearance, Seat said.

BARCELONA -- Seat has added advanced connectivity features and fuel-saving hybrid powertrains to its latest generation of its best-selling model, the Leon compact car.

The fourth-generation Leon is the brand's first fully connected car and its most innovative product to date, Seat said at the model's unveiling.

The Leon will have an app that enables owners to remotely access data about their car. For example, they can set up speed alerts to be warned if someone using the car is driving too quickly. It also has voice recognition, Apple Car Play or Android Auto connectivity and an embedded Sim card.

The number of in-car and online services will grow through the life of the vehicle as the digital ecosystem expands, Seat said.

The Leon has a full-width LED tail-light at the rear.

The Leon will go on sale at the end of April at a starting price of 20,000 euros in Germany.

The car will have mild hybrid and plug-in hybrid powertrains, along with gasoline, diesel and compressed natural gas engines.

The mild hybrid option has a 48-volt starter-generator is offered with the 108-hp 1.0-liter and on the 148-hp 1.5-liter gasoline engines.

The plug-in hybrid has a 1.4-liter gasoline engine combined with an electric motor powered by a 13 kilowatt-hour battery. Total output is 201 hp.

The Leon's DSG direct-shift dual-clutch transmission now has shift-by-wire technology, with the gear selector connected to the gearbox through electronic signals.

The Tarraco midsize SUV will get a plug-in version later this year.The Cupra Formentor plug-in hybrid crossover is expected to reach the market before year end.

The Leon has a 10.25-inch instrument cluster and a 8.25-inch infotainment screen with smartphone audio compatibility. A 10-inch screen with gesture control and online navigation is an option.

Seat said it invested more than 1.1 billion euros for the new Leon, "mainly in the vehicle development and in the improvement of the production facilities," said Carsten Isensee, the brand's acting president.

Design director Alejandro Mesonero said the Leon is “a bolder vehicle than the previous generation.”

It has smooth flowing surfaces as Seat moves away from the straight edges and sharp angles of its current models.

Seat has given the Leon new lighting features. It said the car's the front LED headlights are set back to give "an eyebrow effect.”

The new Leon is based on parent Volkswagen Group’s MQB Evo platform, which also underpins the new, eighth-generation VW Golf.

The car grows by 86mm in length in its five-door hatchback form and by 93mm for the station wagon variant. The car is slightly less tall and less wide than the current model.

A 50mm longer wheelbase for both variants adds more rear passenger room. The 380 liters trunk capacity stays the same in the hatchback and while the wagon's cargo space grows by 30 liters to 617 liters.

Sales of the Leon in Europe fell 3.5 percent to 137,669 last year, according to JATO Dynamics market researchers. The brand's total European sales increased 12 percent to 506,975. 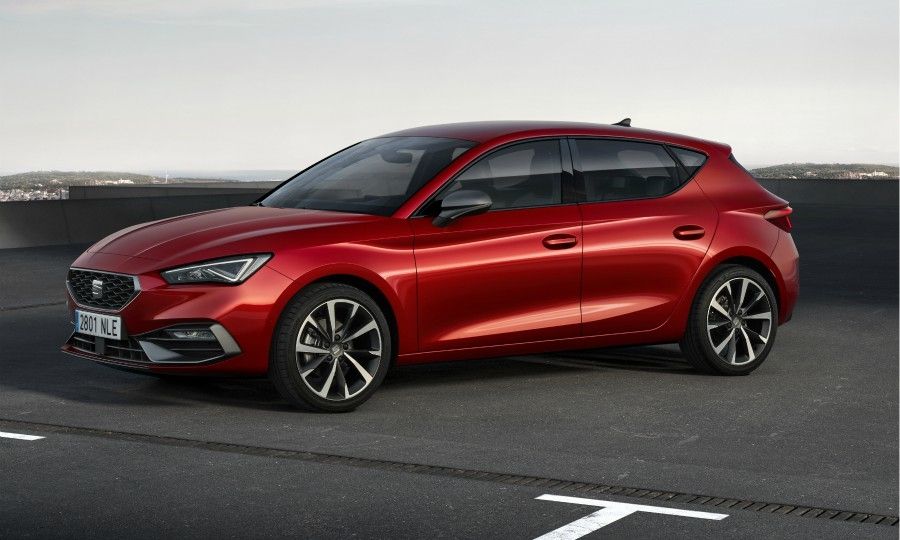 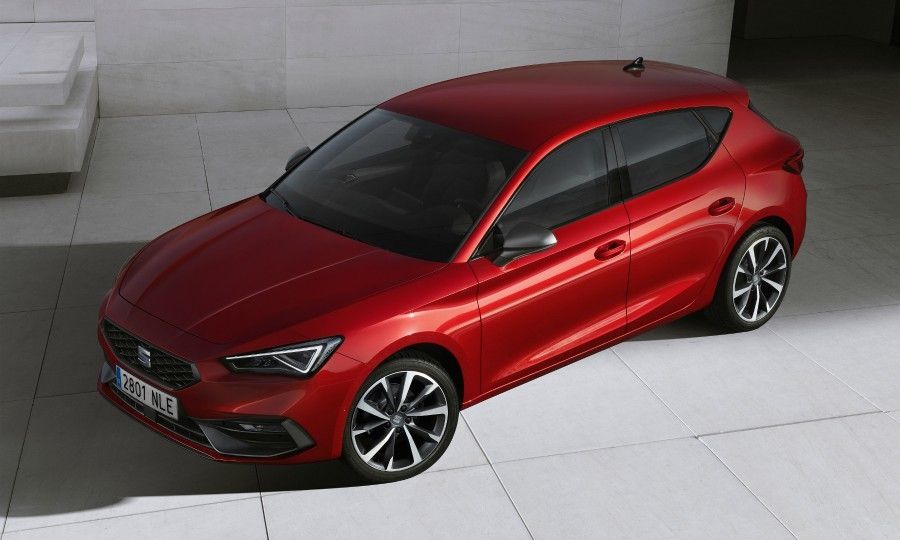 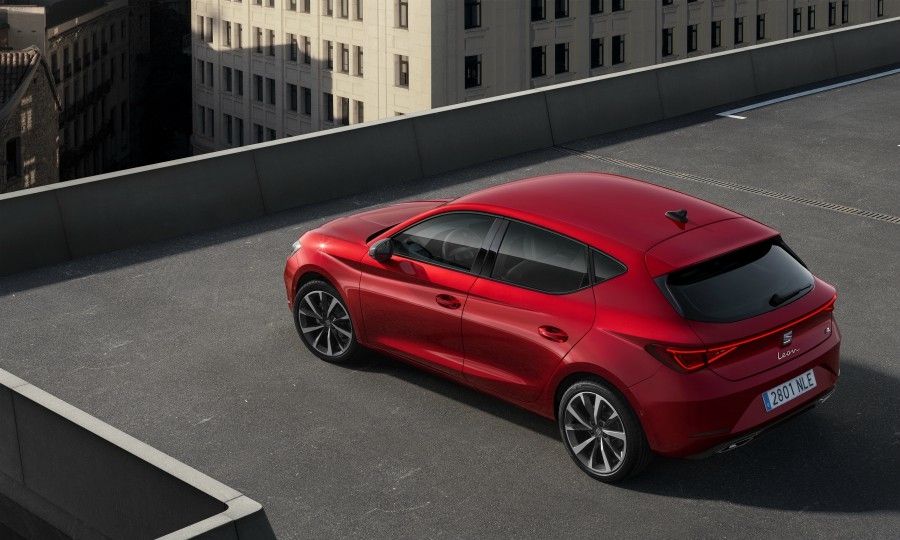 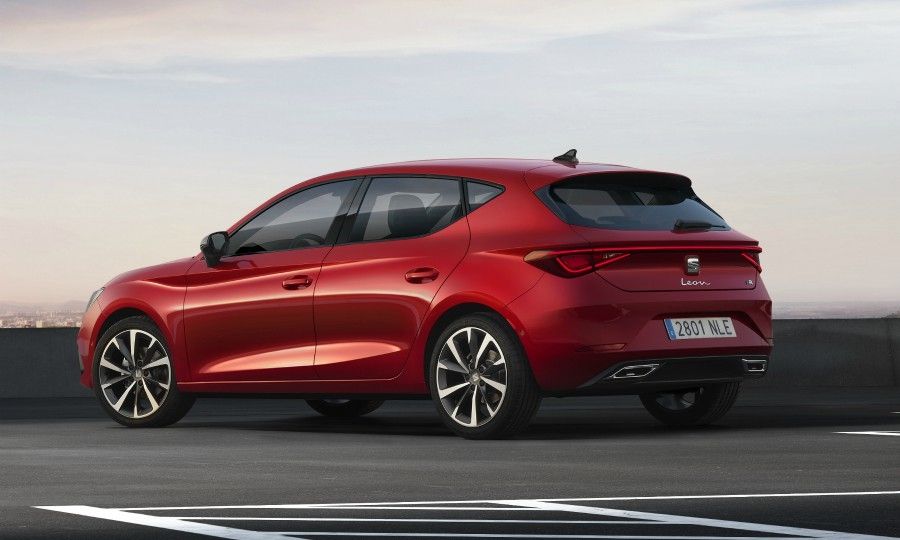 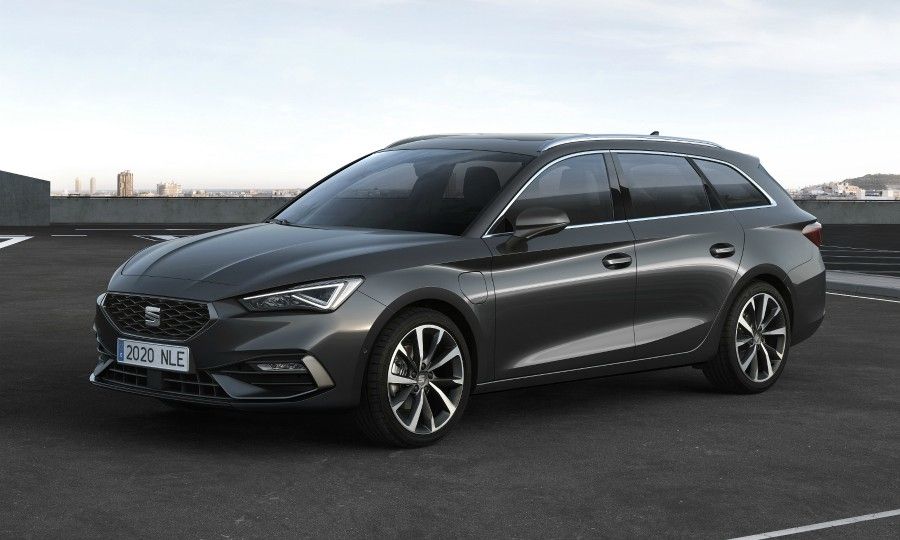 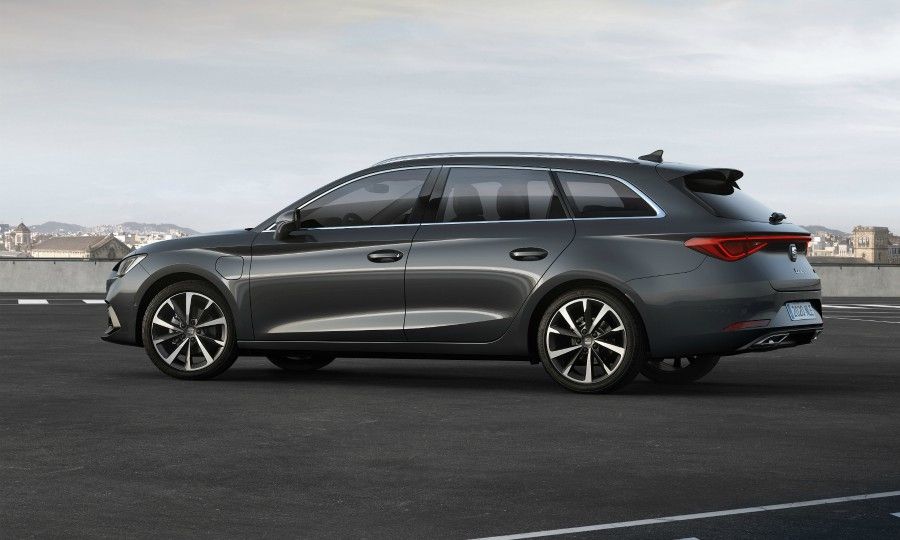 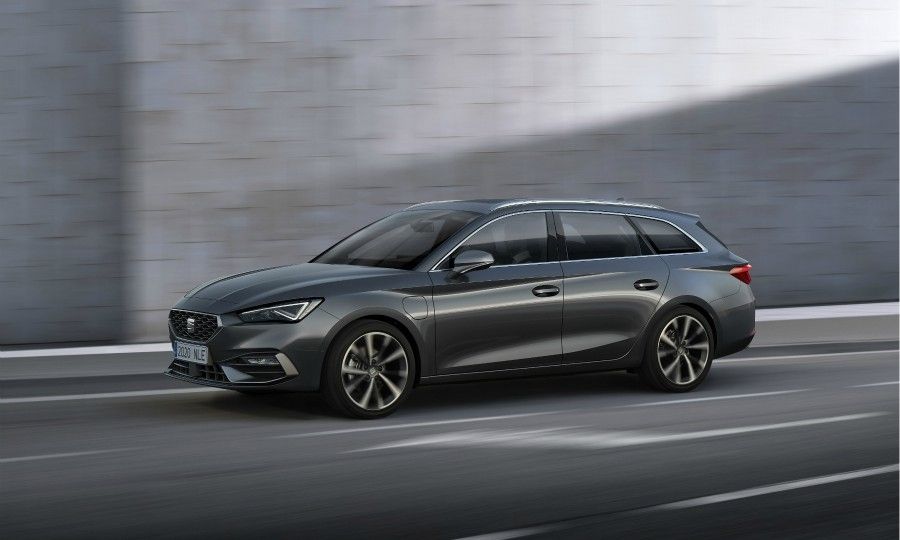