Seat says the el-Born concept previews a sporty vehicle with the most advanced electric technology.

Volkswagen Group's Spanish brand, Seat, will preview its first full-electric car with a concept at the Geneva auto show.

The el-Born will highlight autonomous functionality and connectivity technologies, Seat said in a statement on Friday.

The concept, which will debut in Geneva on March 5, is named after one of the most iconic neighborhoods in Barcelona.

The vehicle also integrates an advanced thermal management system to maximise vehicle range in the most extreme of environmental conditions. The EV’s heat pump can reduce the electrical heating consumption, saving up to 60km in autonomy.

The production car will be based on parent Volkswagen Group's MEB electric-car architecture that will also underpin the VW brand's upcoming I.D. family, along with Skoda models and an Audi compact EV.

The production version of the Seat concept is expected to go on sale next year.

The EV will be about the size of the brand's Leon hatchback but with a much roomier cabin like its sister model, the VW I.D. Neo, a Golf-sized hatchback that will go into production at the end of this year, with sales starting early next year.

Audi will show an MEB concept, the Q4 e-tron, in Geneva.

Skoda will unveil the Vision iV concept at the show that hints at the brand's first EV based on the MEB electric platform.

The Seat, VW and Audi cars will be built at VW's factory in Zwickau, Germany, where VW Group is investing 1.2 billion euros ($1.4 billion) to produce as many as 330,000 EVs a year. Skoda has said it will build its MEB electric car in its plant in Mlada Boleslav in the Czech Republic.

In Geneva, Seat will also show its Minimo two-seat quadricycle concept that it says combines the advantages of cars and motorcycles to create a nimble electric city vehicle. 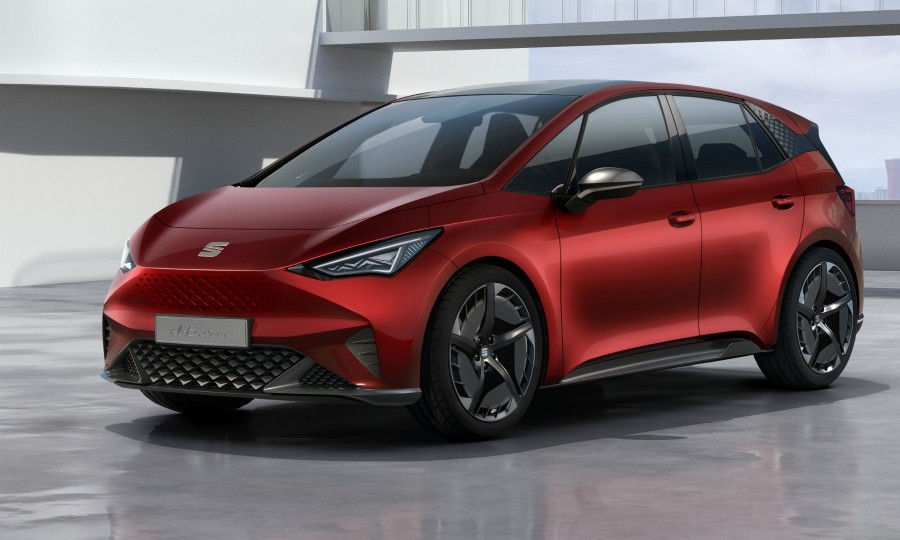 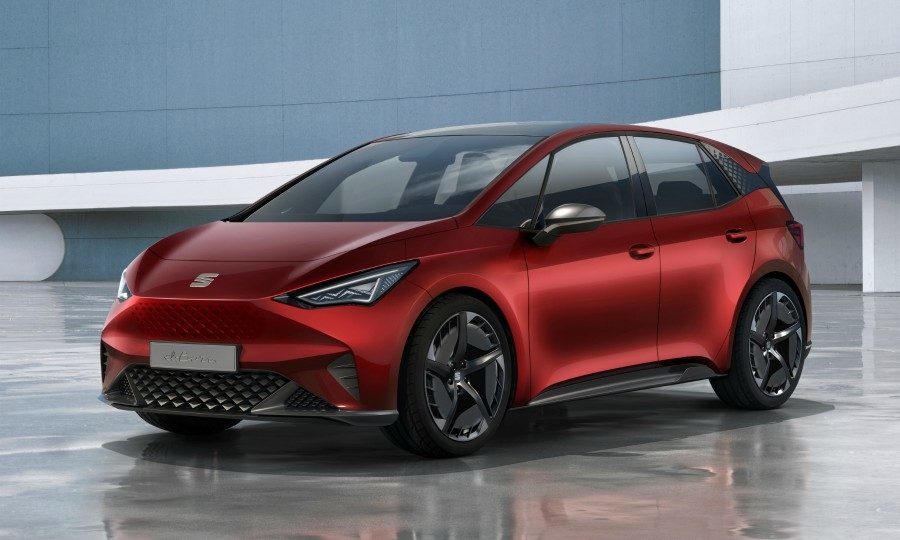 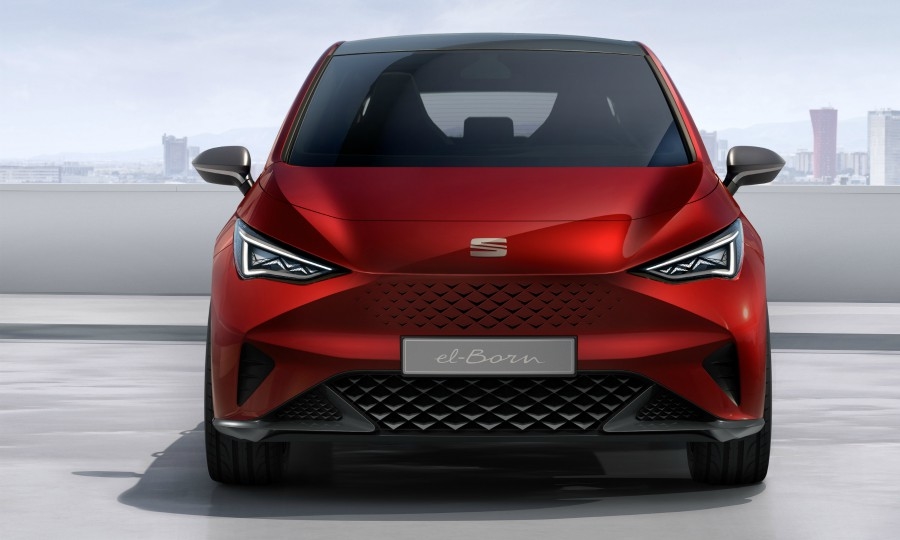 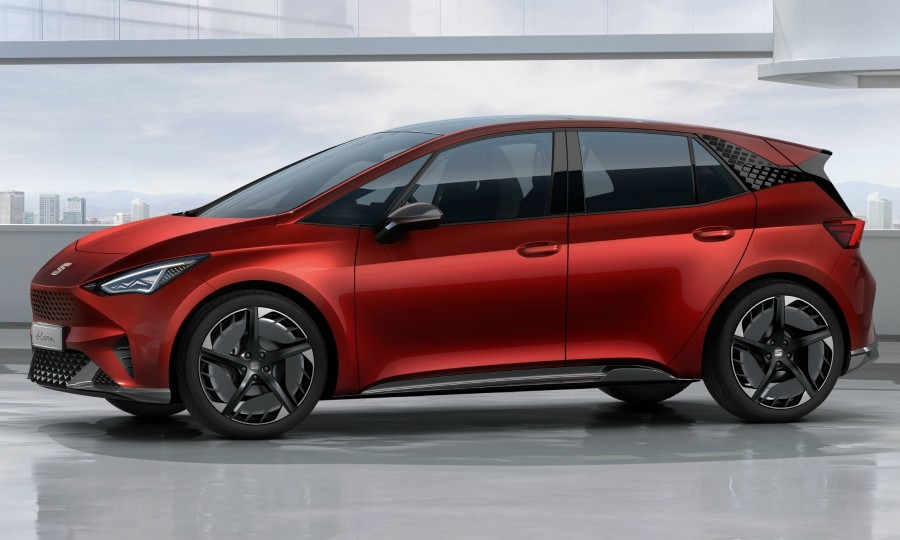 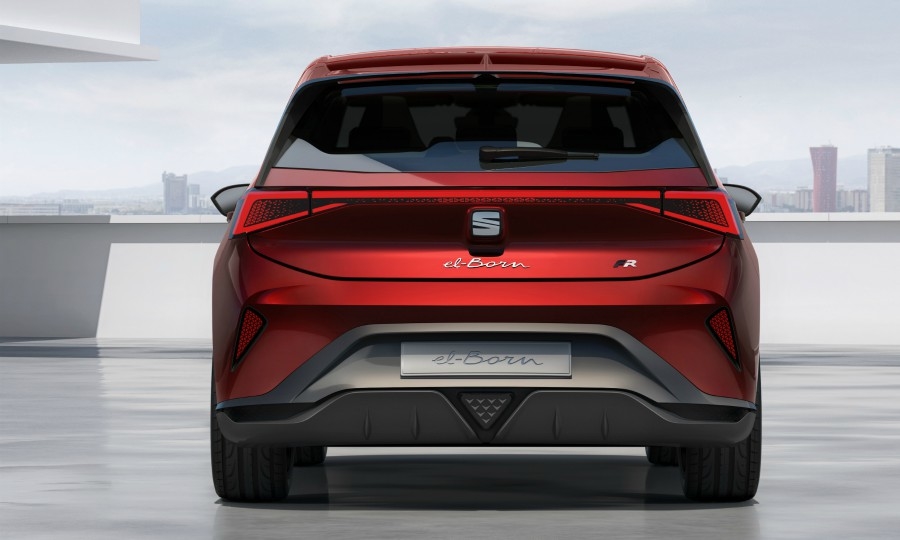 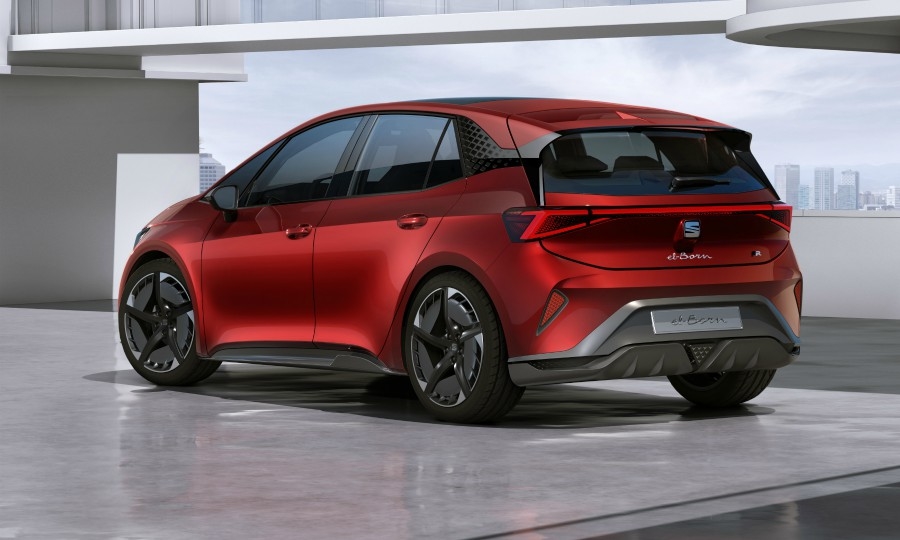 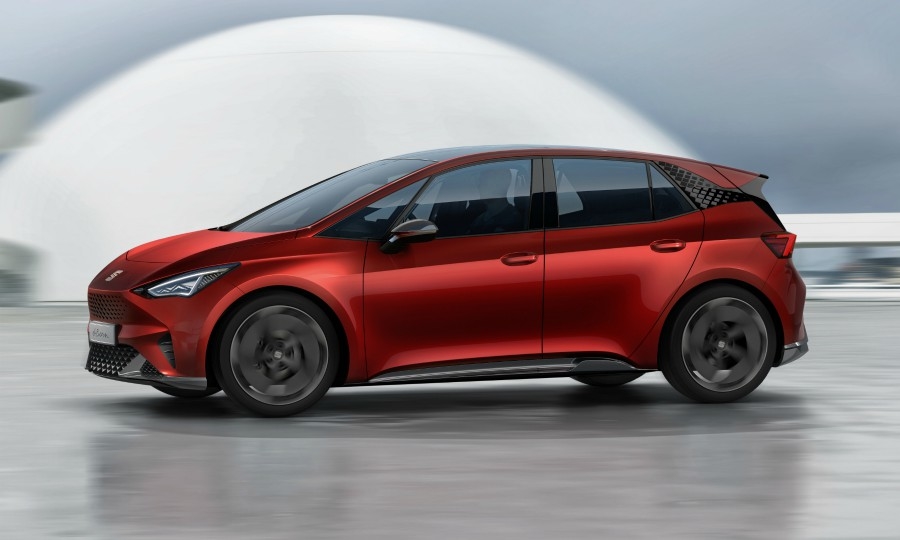 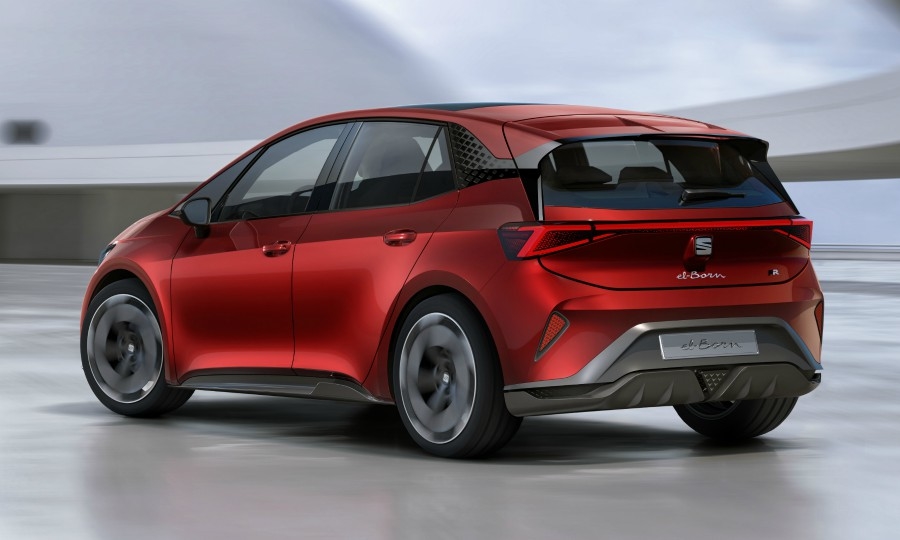 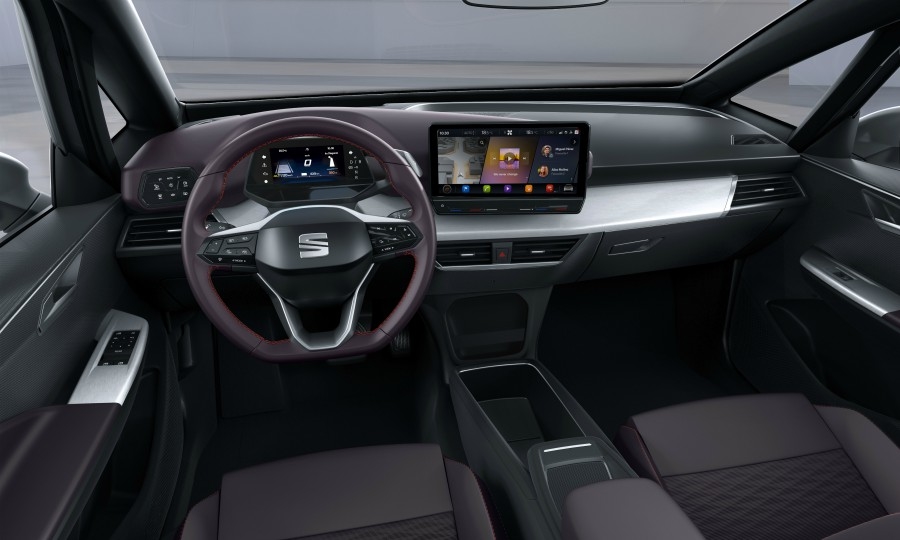 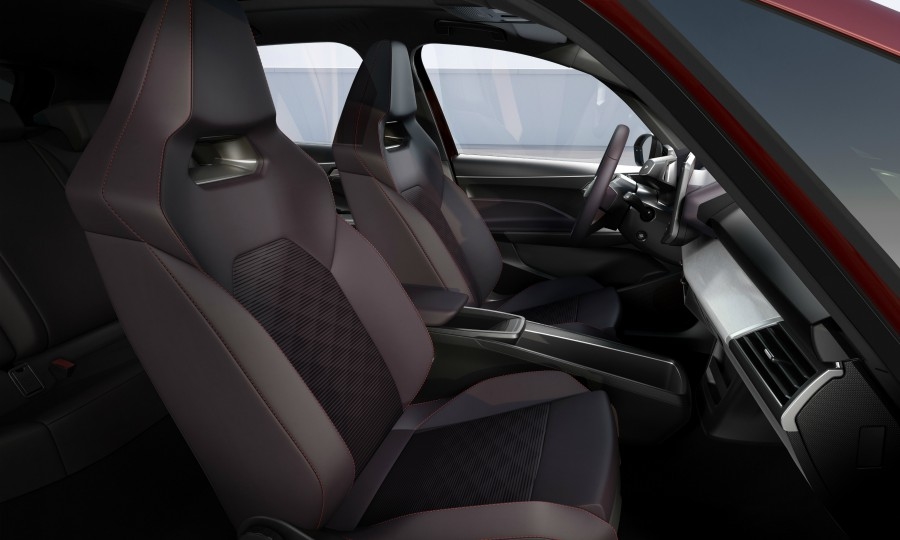