SUV joins the Jazz in getting automaker's e:HEV powertrain

The third-generation HR-V has a distinctive integrated front grille and angular head lights.

The HR-V will become the second vehicle offered in Europe by Honda only with a full-hybrid drivetrain.

The crossover will use the same drivetrain as the Jazz small-segment hatchback with two electric motors and a 1.5-liter gasoline engine that make a combined output of 129 hp, Honda said in a statement.

The e:HEV powertrain has three drive modes: electric only; hybrid with assist from the combustion engine; and gasoline engine-only at higher speeds on highways.

A 9-inch central touchscreen is standard and is improved with a faster operation speed, Honda said. A second 7-inch screen in front of the driver gives information about the driver-assistance features.

The HR-V has Honda's Sensing awareness technology, which uses a single forward-facing camera that is now bigger and has increased definition. The single camera now does the job of a combined camera and radar sensor set-up in preceding model.

Features in the new HR-V include improved night-time operation of the pedestrian avoidance system and the Collision Mitigation Brake System (CMBS), which now detects oncoming vehicles crossing the path of the car, including bicycles and motorcycles, and applies the brakes.

The HR-V also has adaptive cruise control that includes a low-speed follow function as well as brake control for hills.

The HR-V is lower by 20 mm compared to the outgoing model but has 10 mm higher ground clearance. 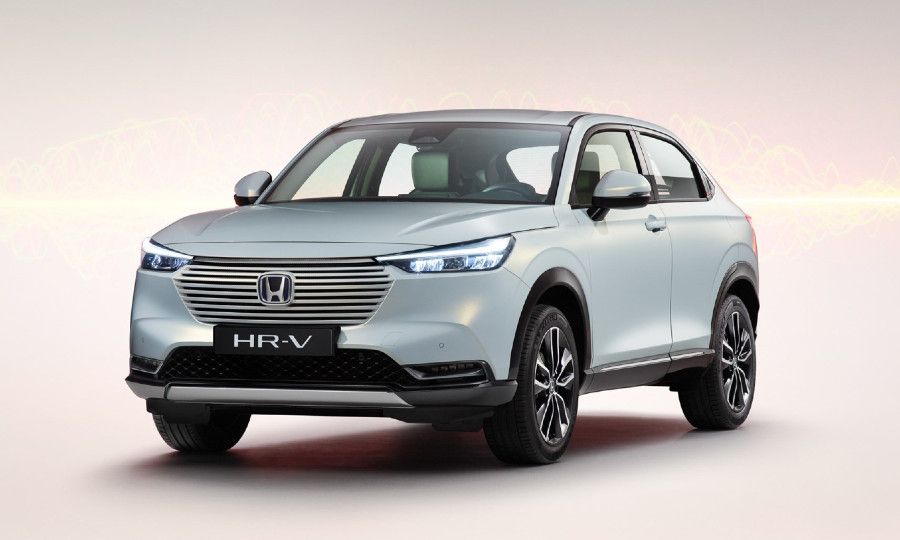 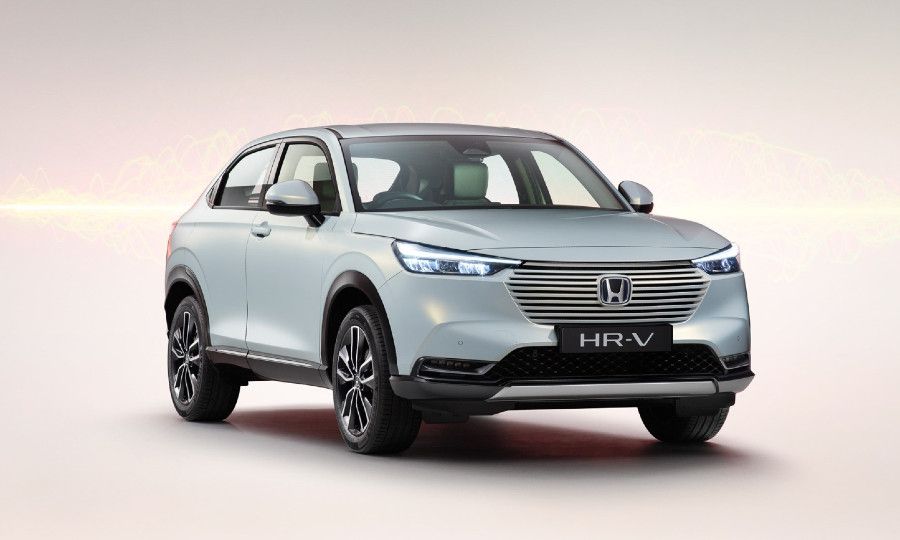 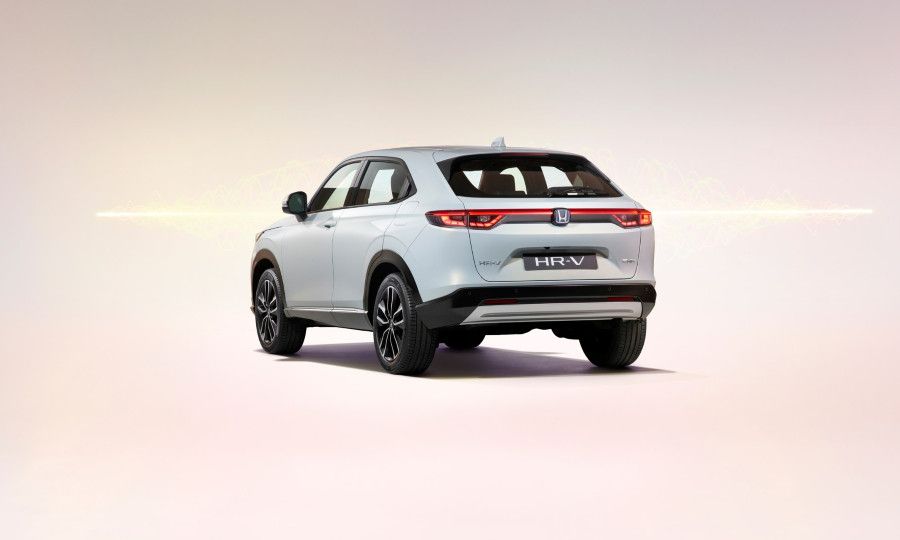 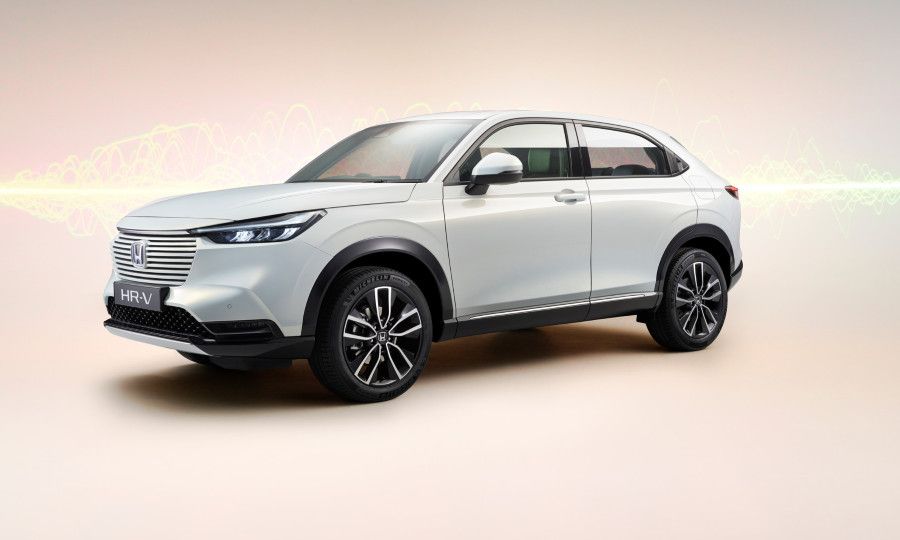 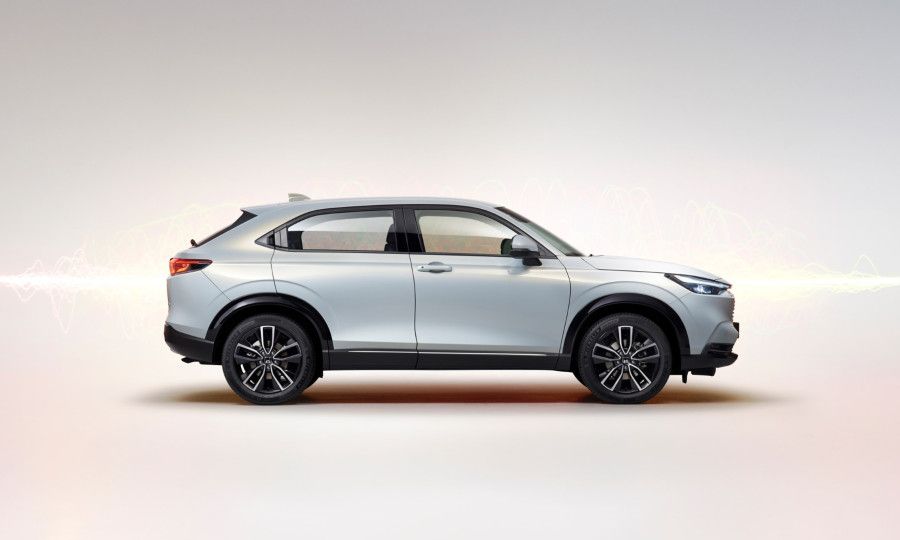 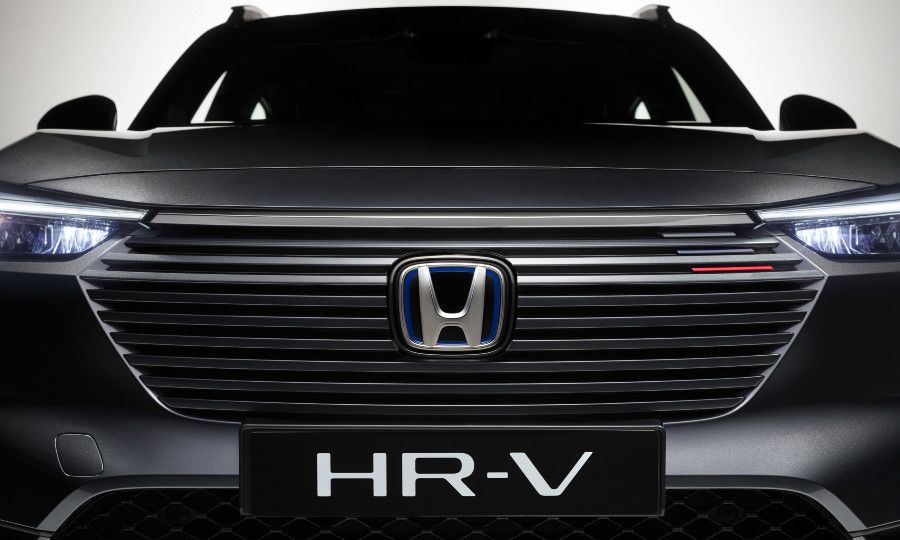 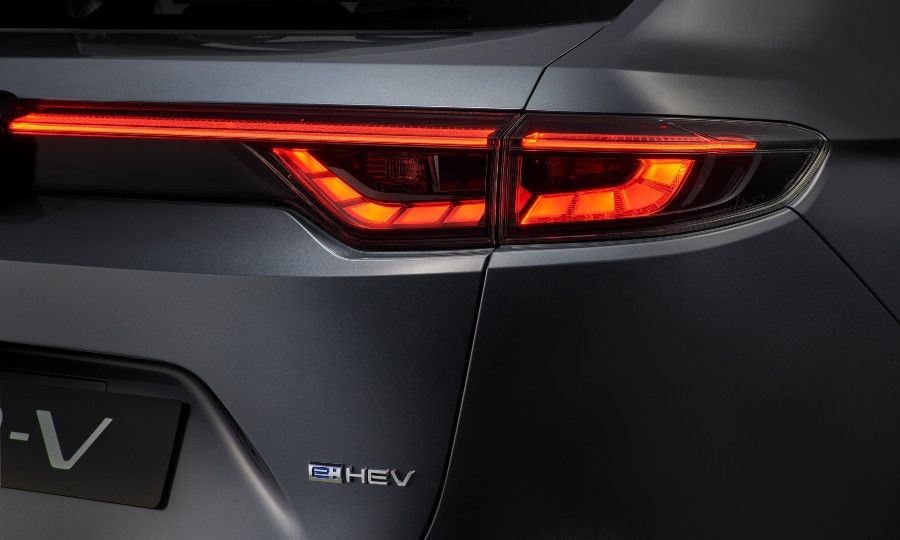 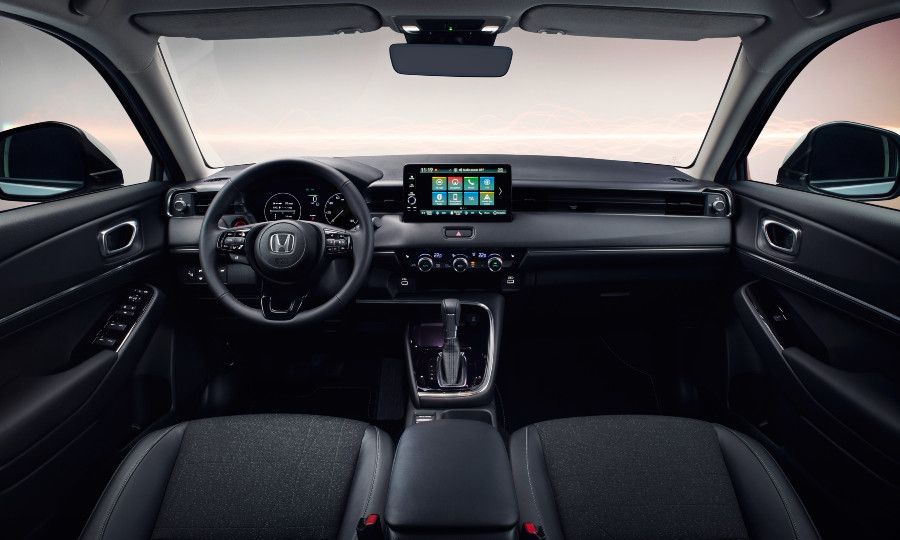 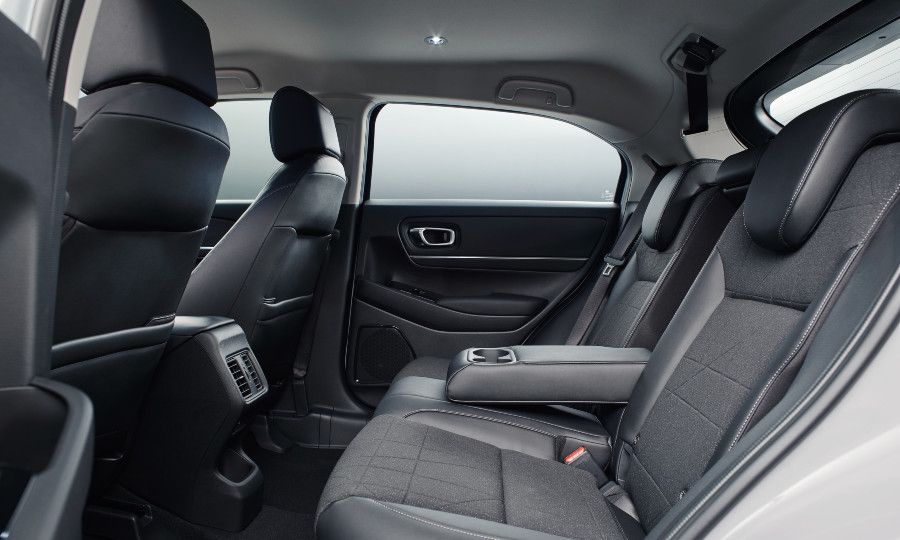 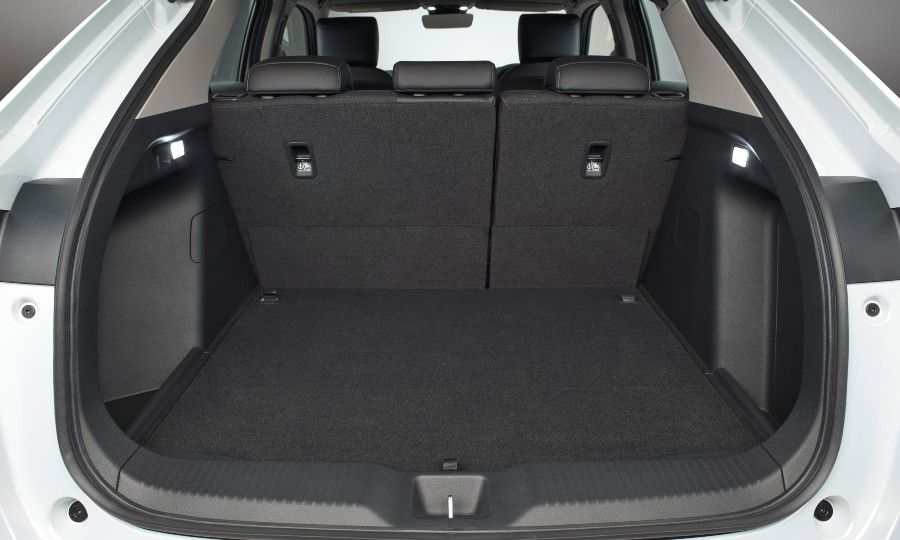 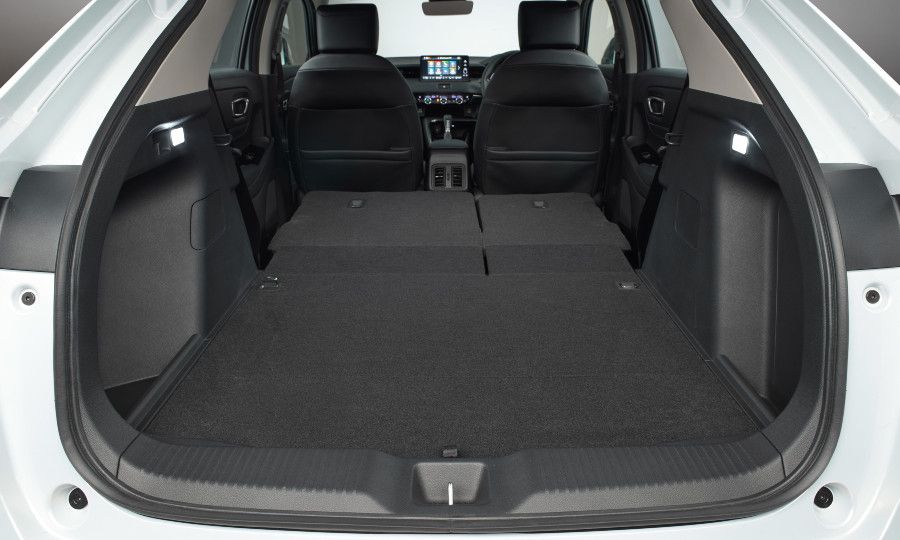 The third-generation HR-V will go on sale in Europe later this year. Its design includes a distinctive integrated front grille and angular head lights. A sloping rear hatch gives the car a "coupe-inspired" shape, Honda said.

The automaker said the crossover's overall look is "premium." The new generation keeps the hidden rear door handles of the current HR-V.

The HR-V will be built at Honda's Suzuka plant in Japan for European sales.

Honda plans a separate HR-V model for the U.S. that will differ from the car offered in Europe and other global markets. The U.S. car will move to a bigger platform and have more rugged styling.

Honda plans to offer electrified versions of all its models in Europe by the end of next year, when the company will replace the Civic compact.

HR-V sales dropped 59 percent to 1,700 in the first quarter in Europe, according to JATO Dynamics market researcher. The Jazz was Honda's top-selling model in the quarter with a volume of 5,405, down 15 percent.