The Mercedes-Benz S-Class may be the world’s best-selling luxury sedan, but Daimler has added a host of new and upgraded safety, convenience and comfort features to help ensure that it remains atop the segment in the face of challenges from the Tesla Model S and others.

A standard Driving Assistance package now includes Pre-Safe, an urban collision avoidance and mitigation system; hands-free parking assistance; and Active Distance Assist Distronic, an enhanced Level 2 partly automated driving system that can be activated at any time to navigate the vehicle under supervision.

Handling and ride are improved with standard air suspension, which previously came at an additional charge. The standard 5.3-meter turning radius can be reduced by nearly two meters with 10-degree rear-axle steering, part of a relatively affordable option package that comes with 20-inch alloy wheels for 1,300 euros, excluding VAT. 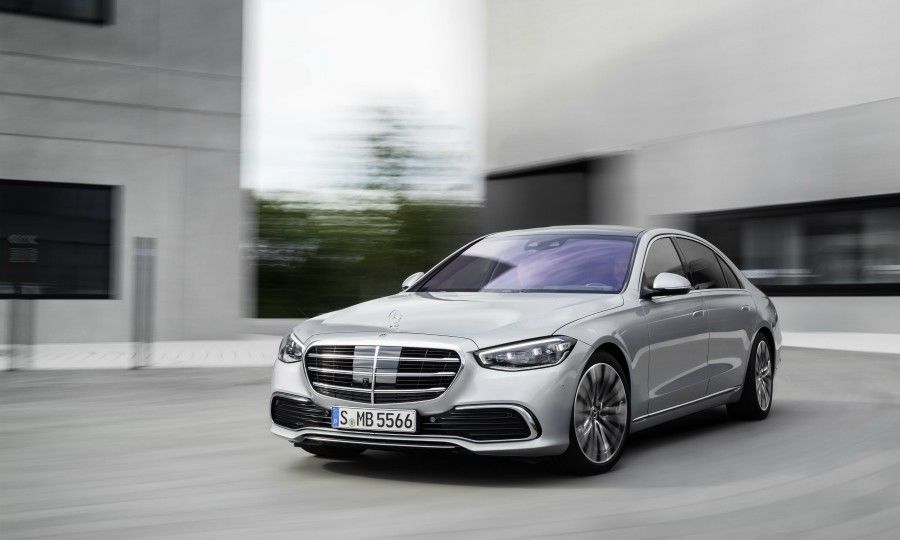 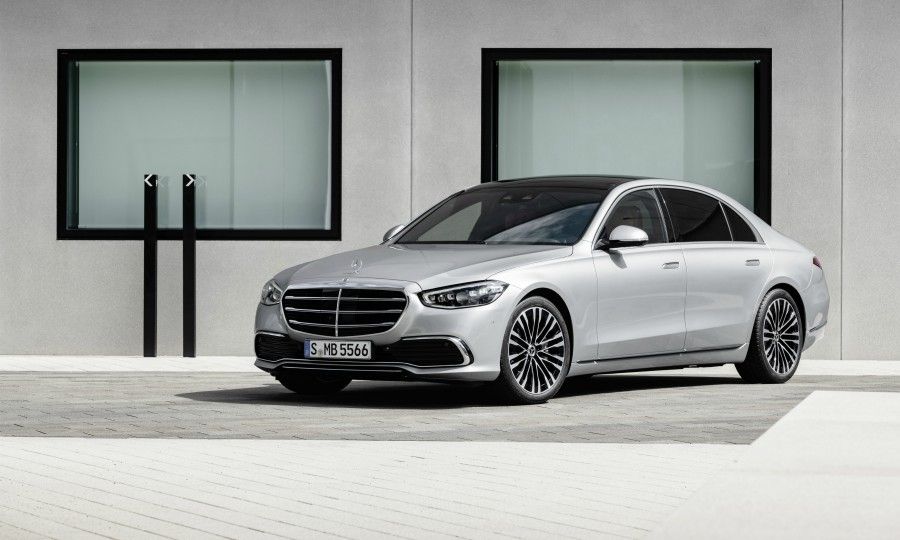 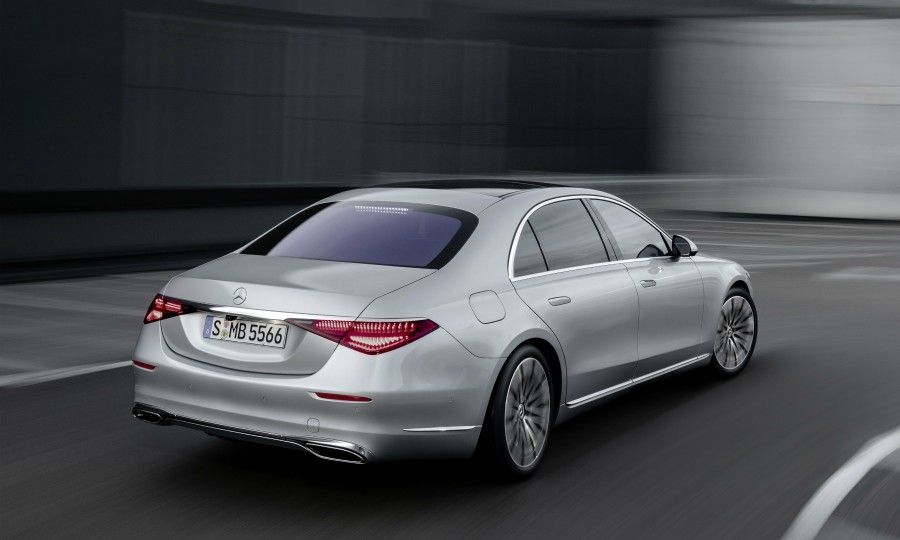 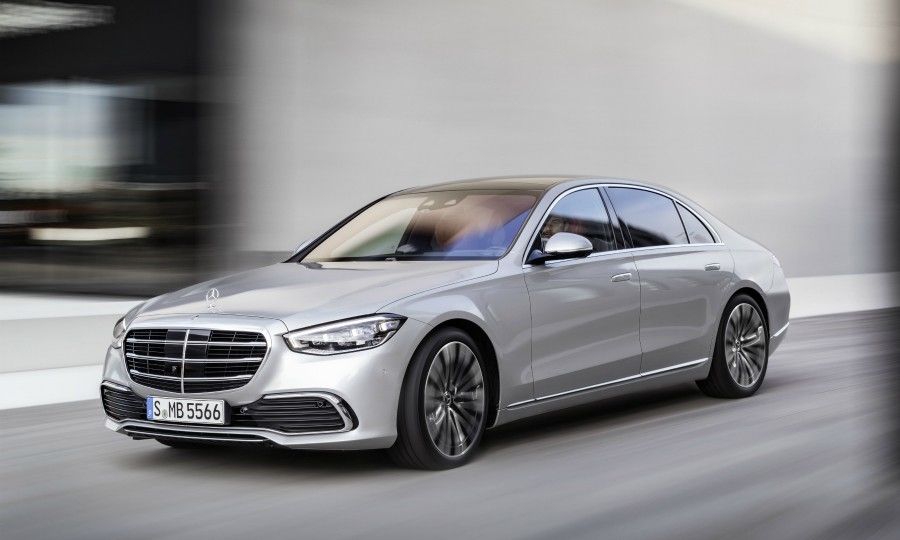 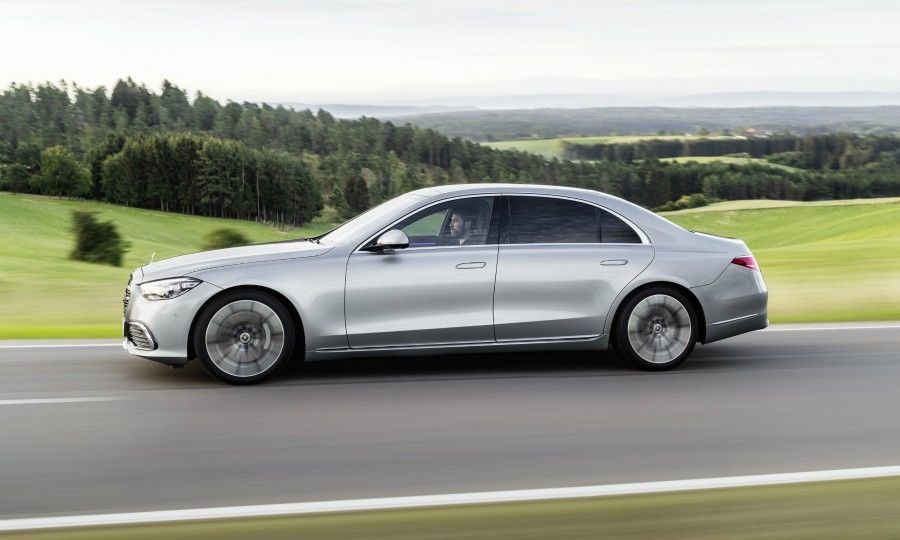 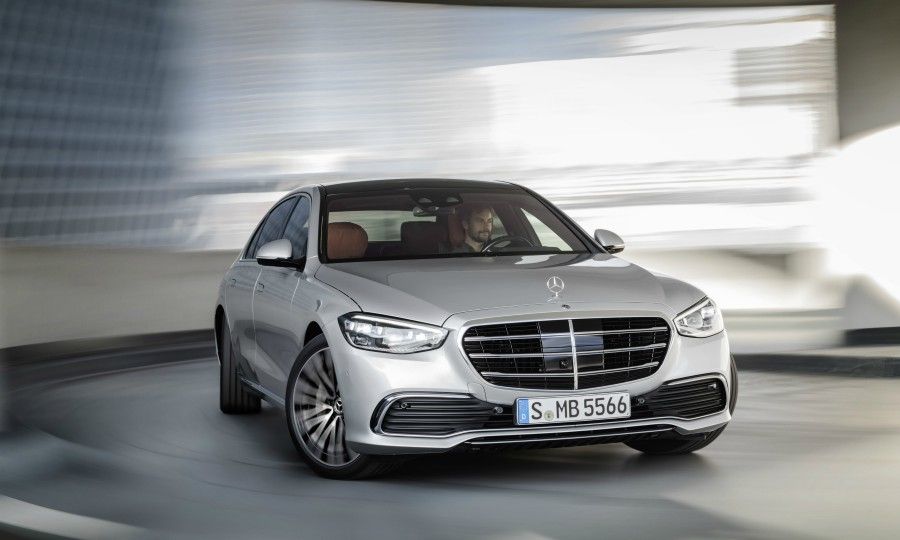 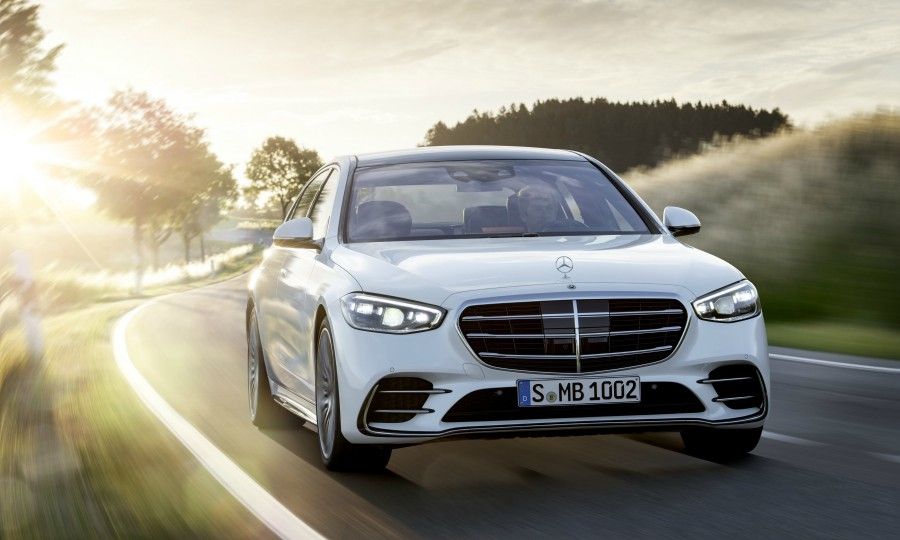 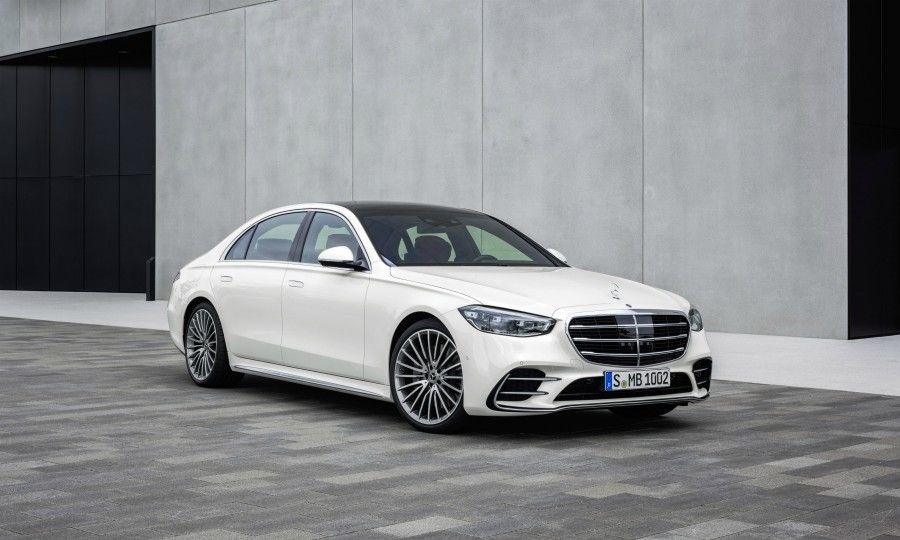 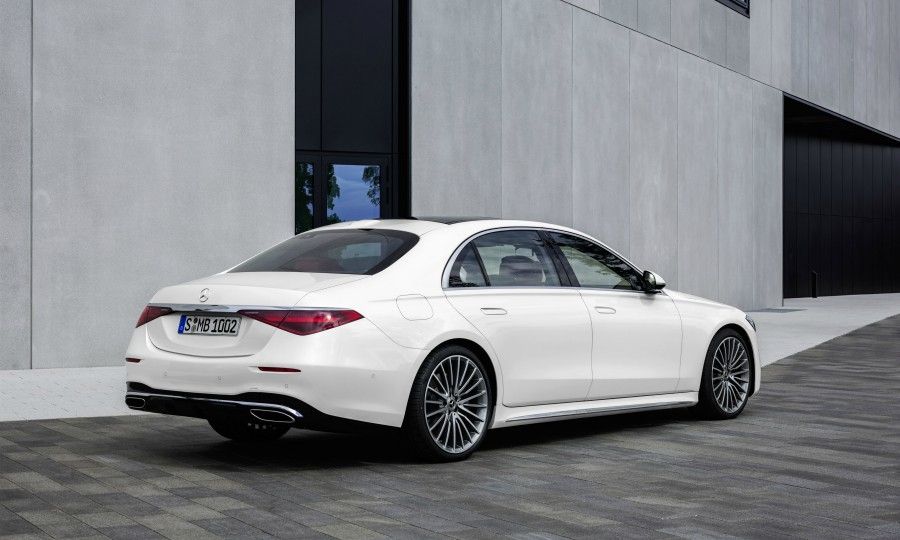 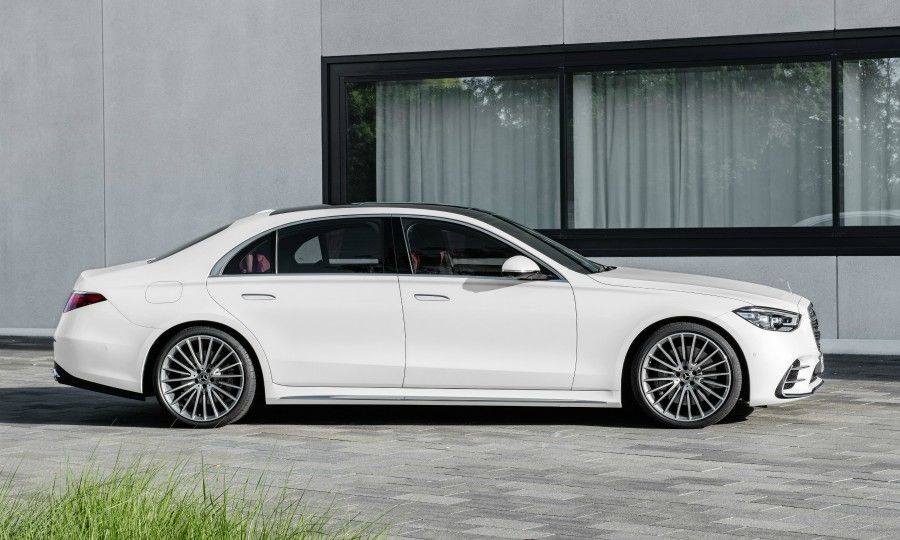 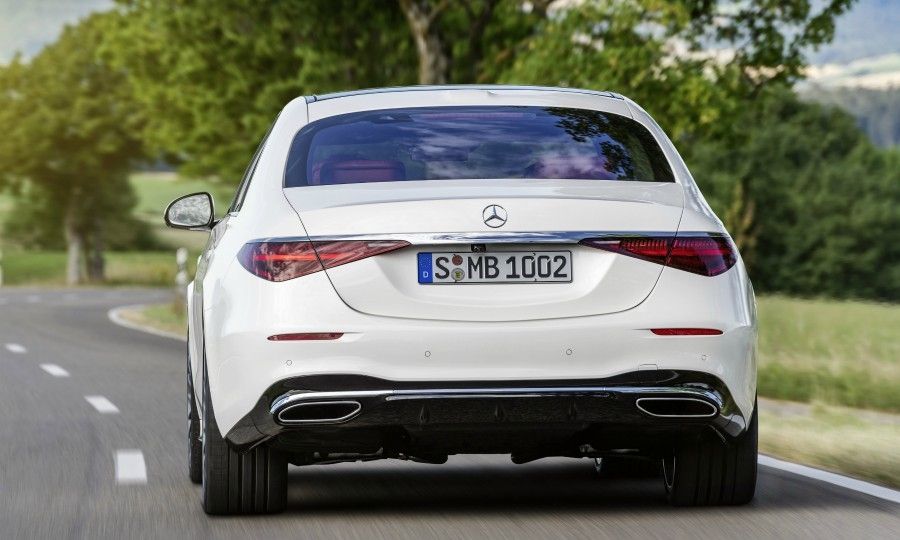 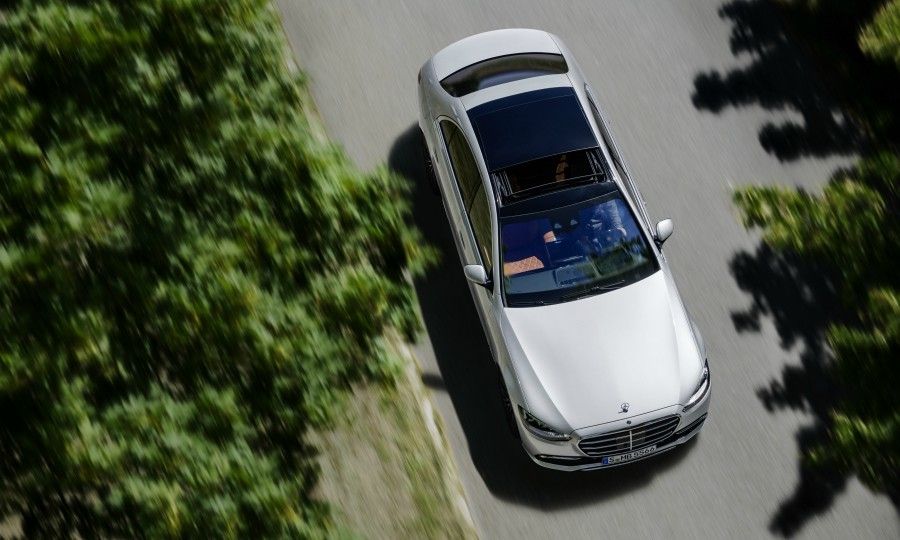 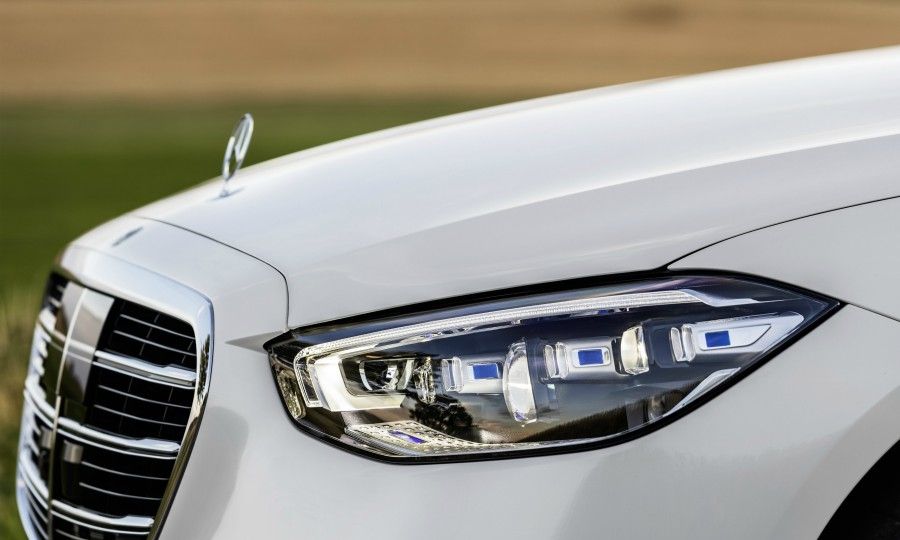 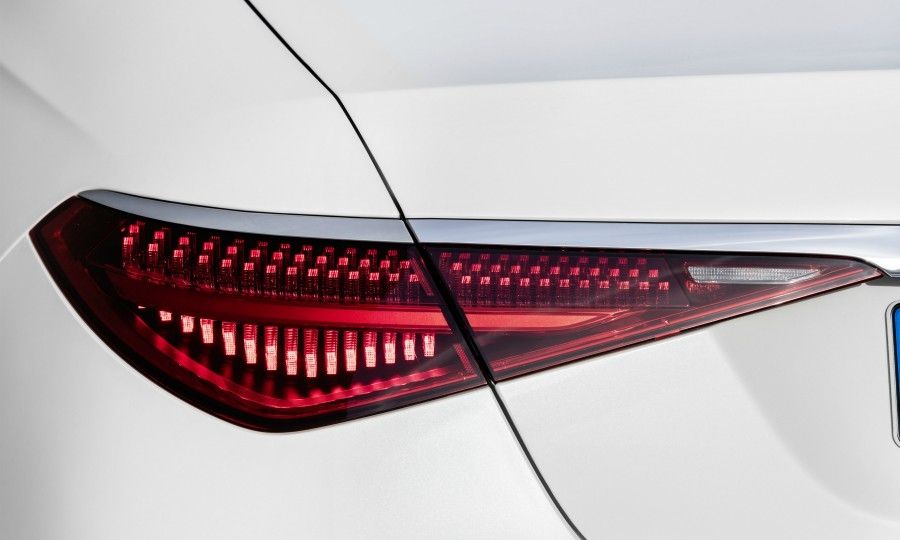 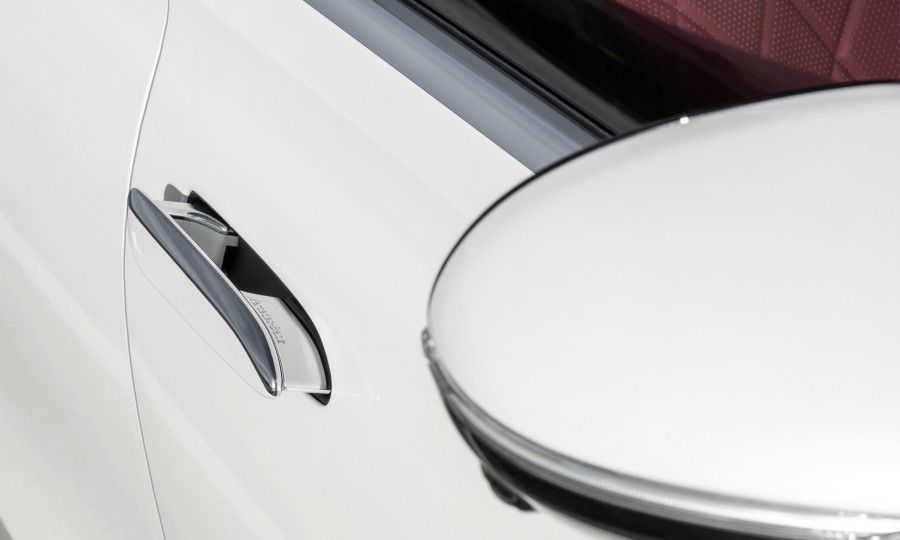 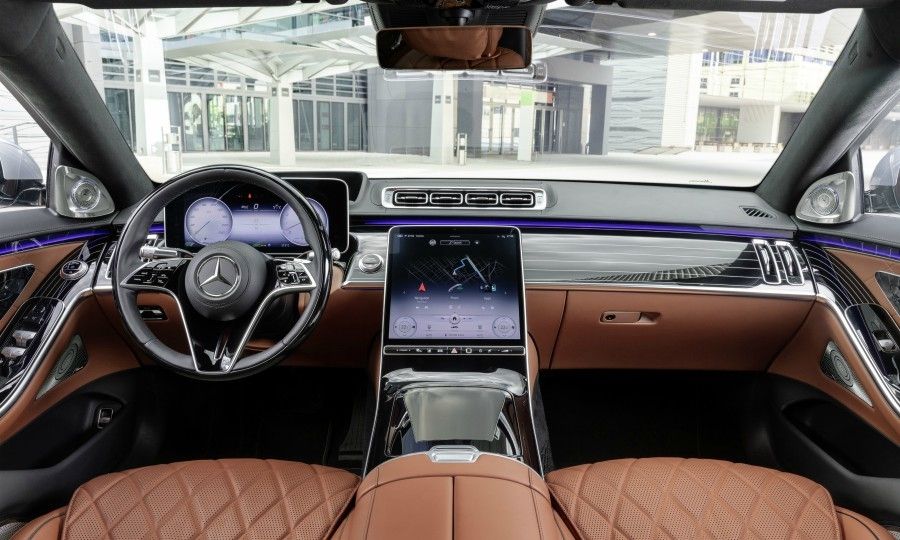 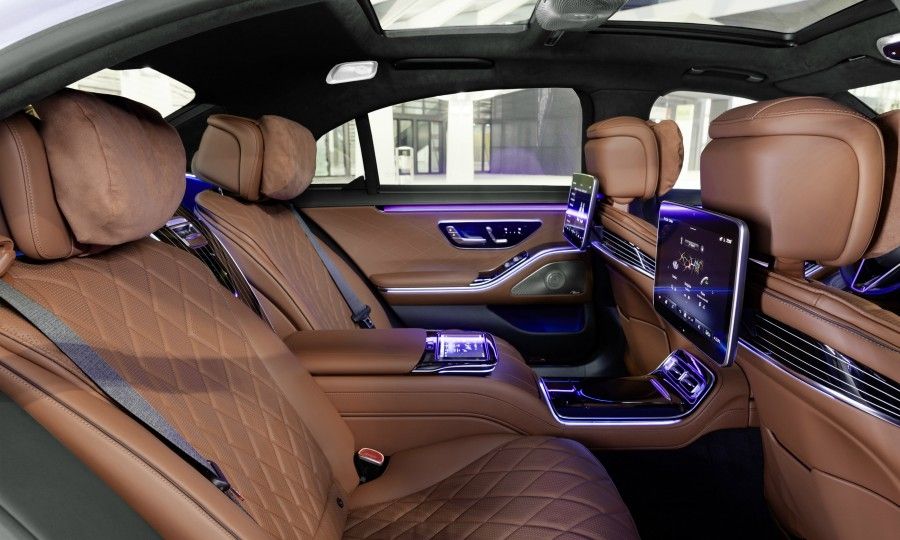 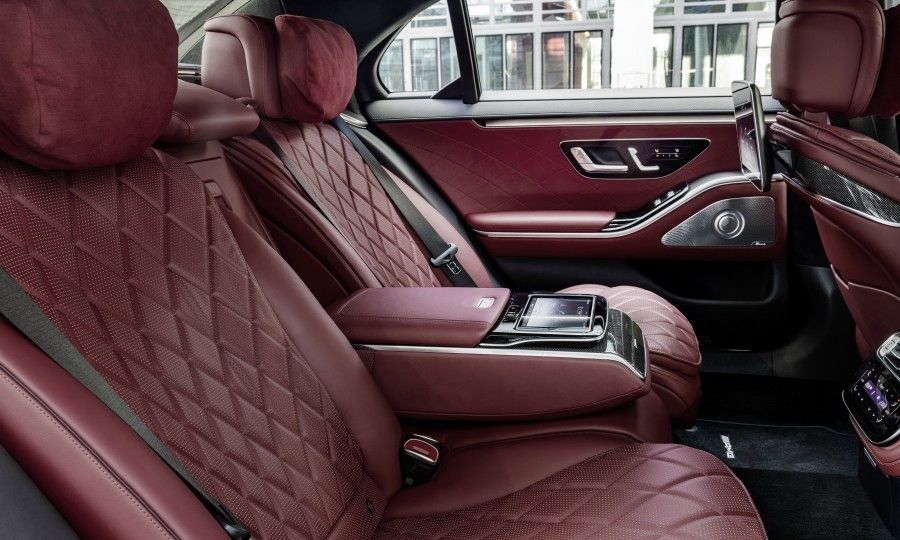 Powertrain: Inline 6-cylinder gasoline and diesel engines will be offered with outputs ranging from 283 hp to 429 hp initially. Future offerings include a V8 with a 48-volt mild hybrid.

Plug-in hybrid: This version has an all-electric range of up to 100 km on the WLTP test cycle. It now has a flat battery pack to create level storage space in the trunk.

Aerodynamics: The new S-Class has a larger frontal area, at 2.5 square meters, but engineers have reduced the drag coefficient to 0.22, partly by improving airflow.

Safety: As part of the E-Active Body Control option, sensors detect impending side collisions and raise the body by 80 mm in a few tenths of a second, directing impact forces to higher-resistance structures in the lower area of the vehicle.

Infotainment: The computer power of MBUX has been increased by 50 percent, with a data transfer rate of 41,790 megabits per second, offering crisper, better visualizations and faster response.

For the first time, the S-Class will offer a fully automated valet parking pilot as a new standard feature. In garages equipped with the necessary infrastructure, the driver can leave the car at the entrance and it will maneuver itself through the facility via remote control and park itself.

The front radar can now perceive up to 200 different objects and relay their vector and speed to the onboard computer, improving emergency braking and other active safety maneuvers. This new precision has been achieved largely through a new automotive-grade ethernet that replaces the previous FlexRay electronics system, allowing larger data transfer flows necessary to process the information.

Under pressure from Tesla’s Model S, Mercedes has upgraded the user experience with the second generation of its MBUX infotainment system. For example, the vehicle can visually convey warnings to the driver using intelligent ambient lighting effects, flashing red to warn of an automatic emergency brake maneuver to prevent a crash.

Keeping up with the Model S

Daimler CEO Ola Kallenius told reporters at the car’s unveiling the S-Class could rival the Model S both in terms of benchmark innovation as well as luxury.  “This intuitive high tech is embedded within an aesthetic that makes you feel like you’re in a living room full of Italian design furniture,” he said.

The middle console features a 12.8-inch diameter display that Mercedes says has improved sharpness and contrast through an industry-first use of organic light emitting diodes (OLED) in an infotainment system.

A three-dimensional driver display utilizes two miniature cameras that monitor driver attention to create a better impression of depth – if the cameras are covered up, the images become two-dimensional.

An optional augmented-reality head-up display creates the illusion of navigational arrows floating directly over the corresponding turnoff. Buyers can also upgrade the standard matrix LED headlights to project symbols like construction signs on the road at night.

In the second half of next year, the S-Class will come with so-called Level 3 automated driving functions, which will allow both hands-off and eyes-off operation, where regulations allow.