Volvo's Polestar brand is touting driving dynamics and connectivity as two ways that its first full-electric car can win converts from fans of Tesla.

The China-built Polestar 2 sedan will go on sale in June as a rival to Europe's top-selling electric car, the Tesla Model 3, joining the brand's only vehicle currently on sale, the Polestar 1 plug-in hybrid coupe.

Polestar says it focused on the all-wheel-drive sedan's driving dynamics because cars driven by electric motors all have great acceleration and torque so there is less differentiation compared with cars powered by gasoline or diesel engines.

The Polestar 2 was engineered to deliver agile driving characteristics as well as quick, responsive steering while also feeling comfortable and stable in keeping with Polestar parent Volvo's safety philosophy.

The Polestar 2's 78-kilowatt-hour lithium-ion battery pack sits below the car's floor, which helps to improve chassis rigidity and reduces road noise. Its chassis was fine-tuned to deliver, "What we call the 'golden ride'," said Joakim Rydholm, the brand's lead chassis engineer.

The Polestar 2 takes a big leap forward in connectivity with the first use in a production car of Google's Android Automotive for its infotainment system. Unlike Android Auto and Apple Car Phone, which mirror a smartphone's display onto the dashboard display, Android Automotive does not rely on an external device to operate. Because it is embedded into the car it offers advanced digital features. For example, if you use Google Maps for directions, it can tell you not just the route but also if you will need to charge the battery along the way. Its maps app has an offline mode to use for route-finding where there is no Internet connectivity.

The dashboard's big 11-inch display can also be customized for more than one user.

Like Tesla, Polestar is shunning the traditional dealership retail model and is selling its cars only online. The brand is opening so-called Polestar Spaces, which are showrooms where brand employees can help customers with product information and test drives. The first has opened in Oslo and more are planned in Europe and the U.S. Owners can use Volvo's dealer network for repairs and servicing.

The sedan is being marketed as a practical car as well as a sporty model. Its 1,500-kg braked towing capacity is the highest in the compact electric segment, Polestar says. This is an important selling point in Scandinavian countries where some owners will want to tow boats. The car's combined luggage capacity of 440 liters comprises a 405-liter rear luggage area and a 35-liter front storage compartment.

The Polestar 2 will be a key model in the brand's goal of achieving annual sales of 100,000 vehicles. Future models will include the Polestar 3 full-electric midsize SUV and two more cars for which details have not been announced. 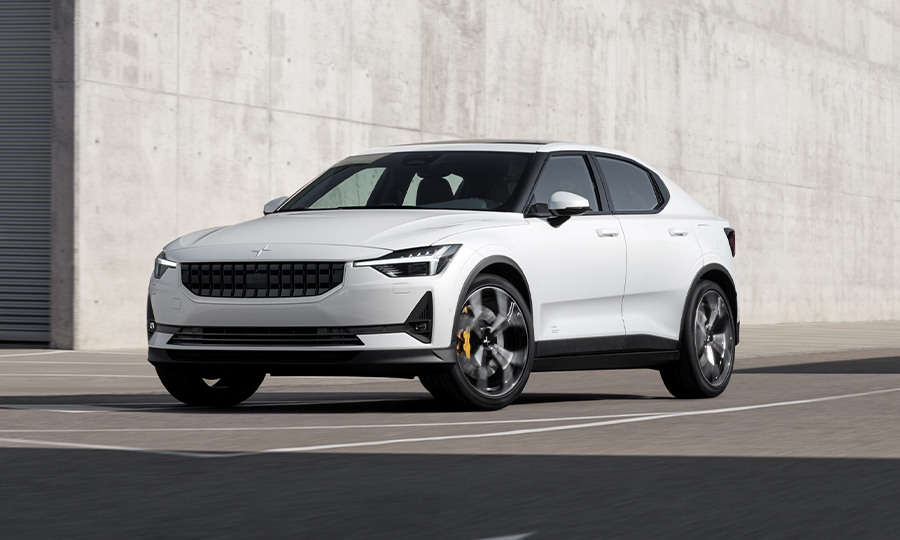 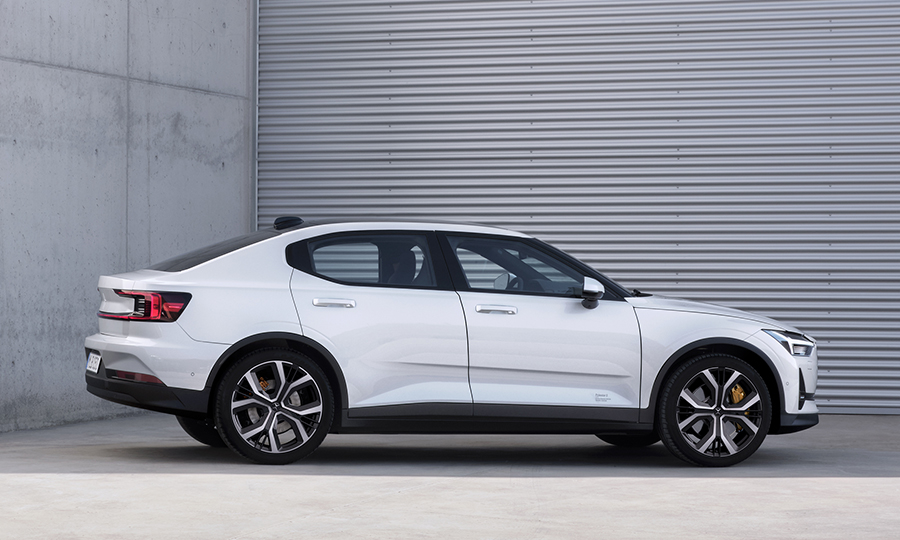 Polestar's national sales teams in Germany, Norway and the Netherlands have nearly sold out their allotments of the Polestar 2 for 2020. 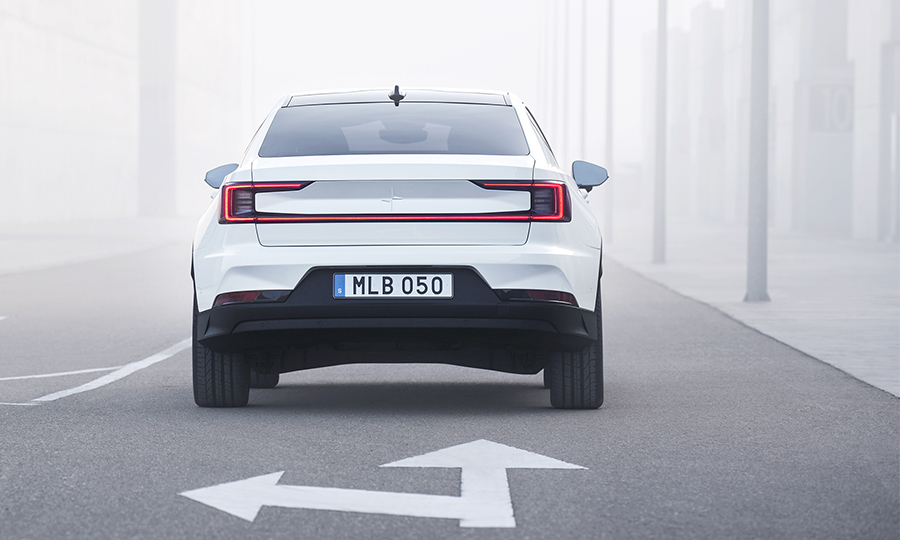 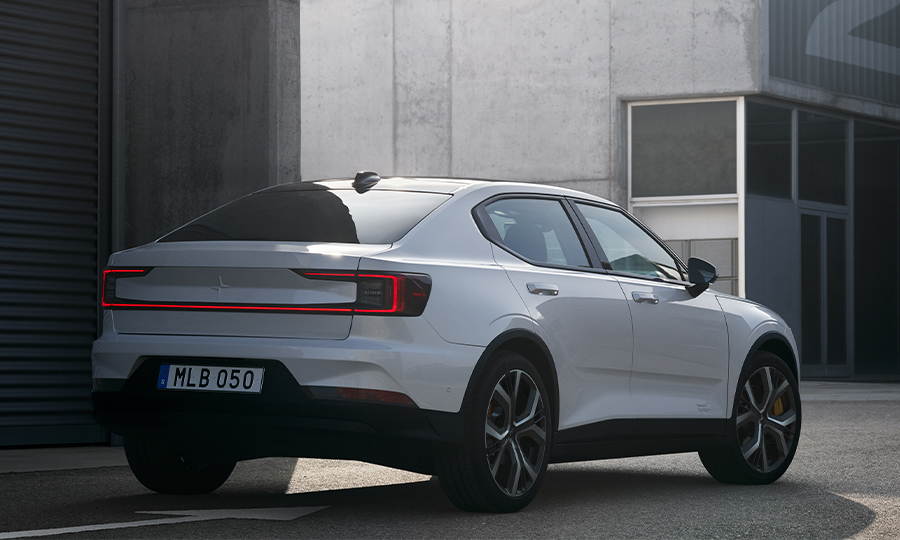 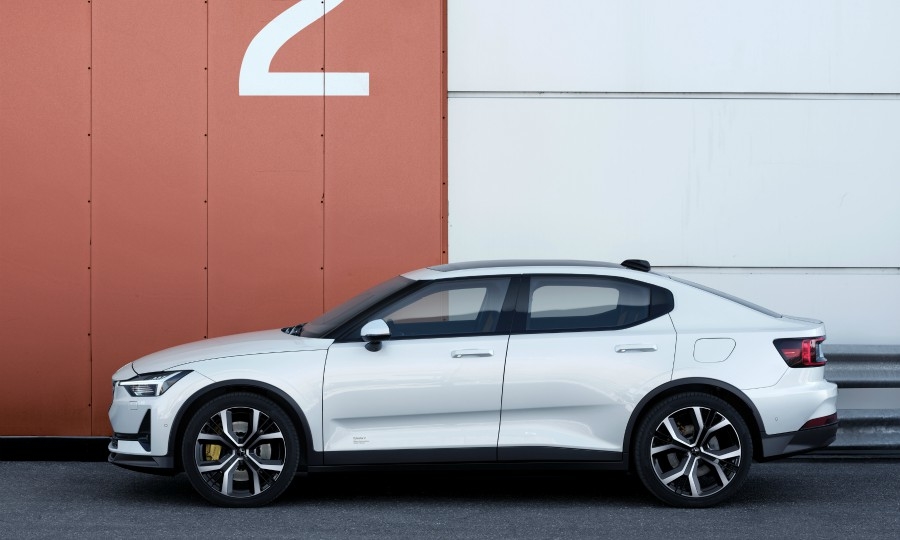 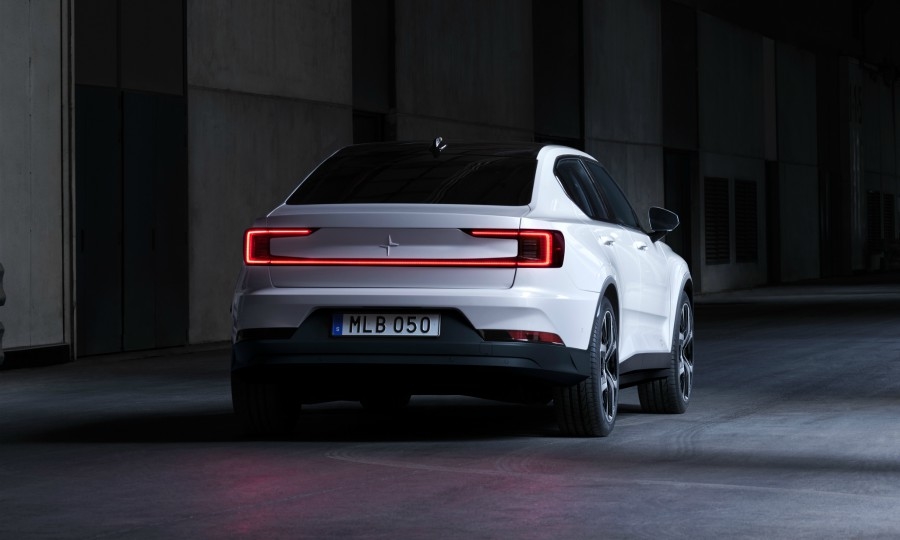 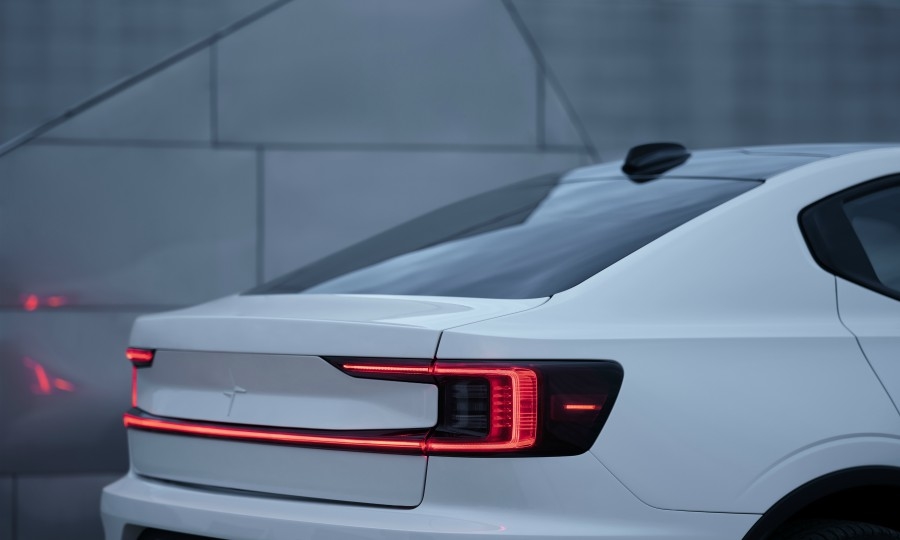 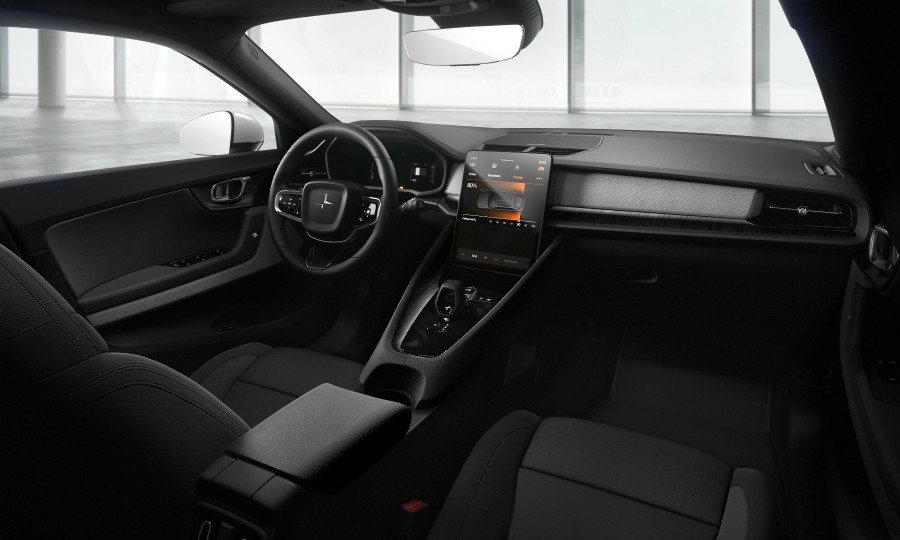 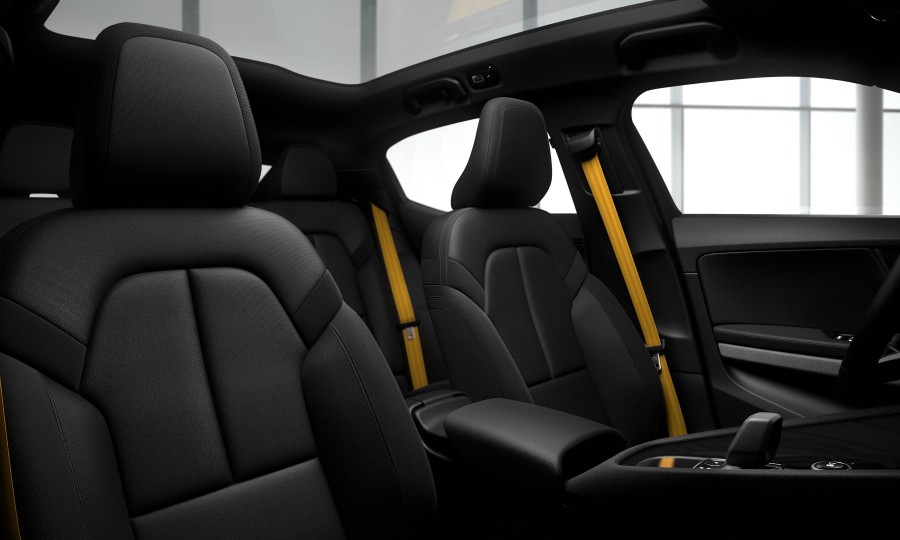 Drivetrain: The Polestar 2 has a 150 kW electric motor on each axle that produce the combined equivalent of 402 hp and 660 Nm.

Range: The car can travel 470 km (combined range, WLTP) on a single charge.