LOS ANGELES -- Toyota's RAV4 Prime plug-in hybrid will be aimed at customers who are looking for a high-performance SUV that is also environmentally friendly.

The RAV4 plug-in hybrid will go on sale in the second half of next year as the flagship of Toyota's fleet of hybrid cars.

It has CO2 emissions of 30 grams per km using WLTP standards, the lowest in its class, Toyota said in a news release.

The RAV4 plug-in was unveiled at the auto show here on Wednesday.

It has a 2.5-liter, four-cylinder gasoline engine coupled with two electric motors, offering a combined output of up to 302 hp. Thanks to the electric motor boost, the SUV can accelerate from 0 to 100 kph (62 mph) in 6.2 seconds, outperforming its conventionally powered rivals, Toyota said.

Toyota said it has developed a new, high-capacity lithium ion battery for the RAV4 plug-in and added a boost converter to the hybrid system's power control unit.

Toyota launched sales of the fifth-generation RAV4 in Europe in the first quarter with a full hybrid version as the only powertrain option.

The RAV4's European sales rose 32 percent to 72,928 in the first 9 months, according to data from JATO Dynamics market researchers. 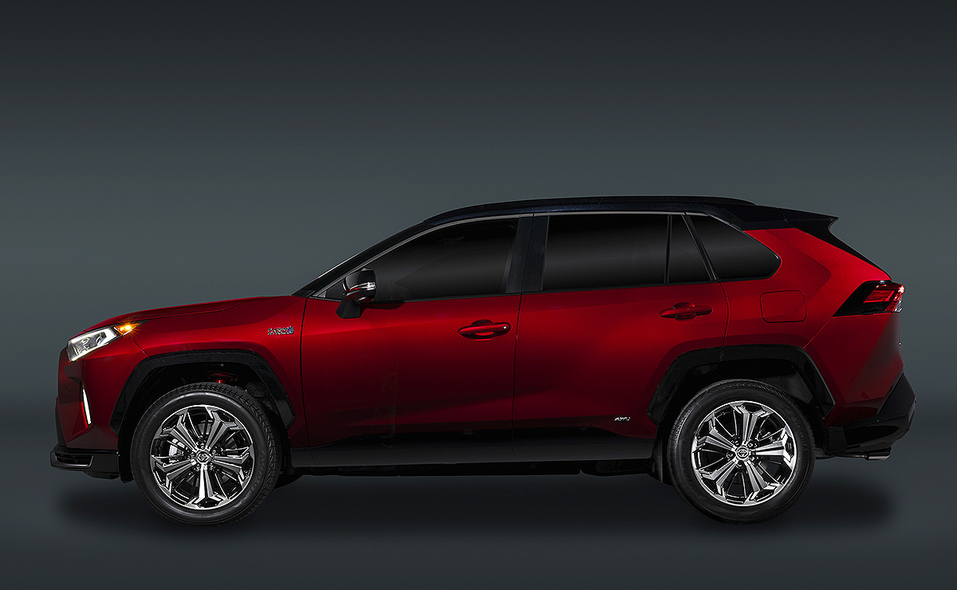 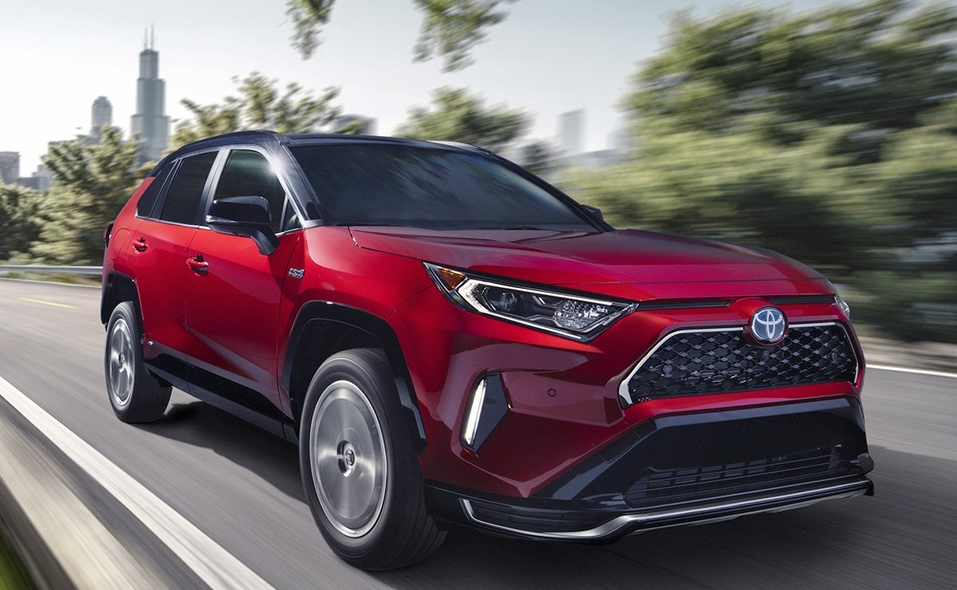 The Toyota RAV4 had eight top-five finishes through November, including placing No. 1 in Estonia and Lithuania and No. 2 in Latvia and Norway. 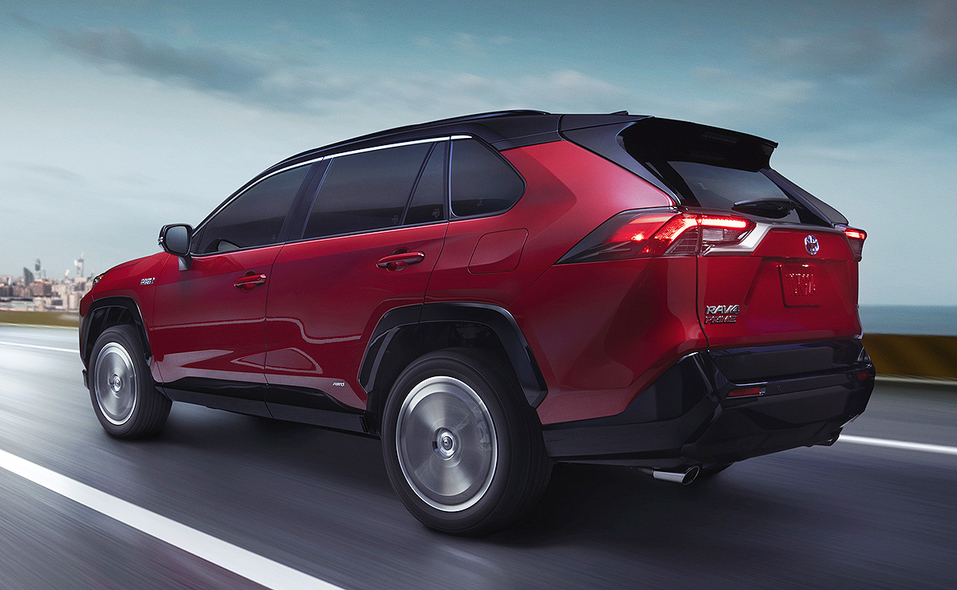 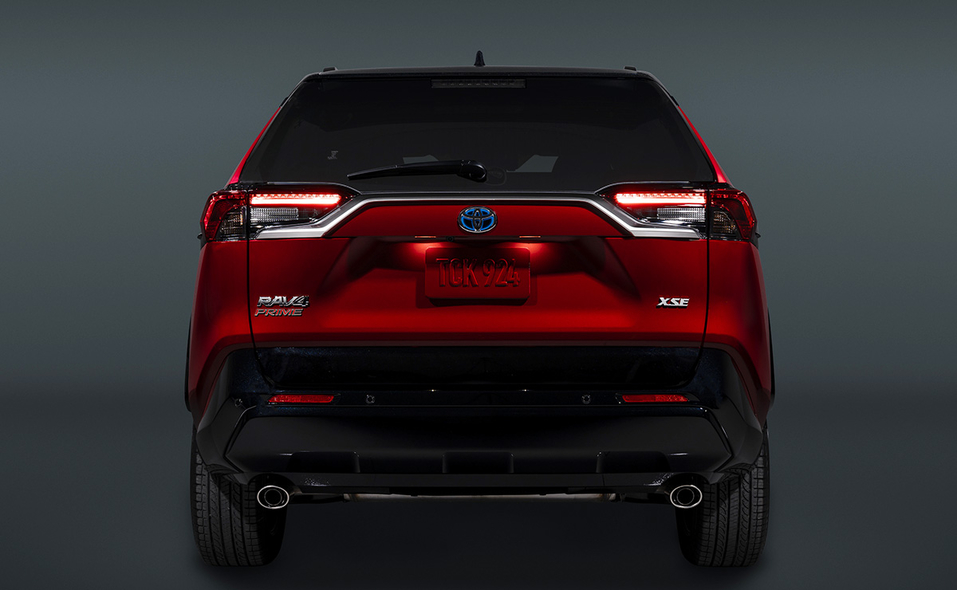 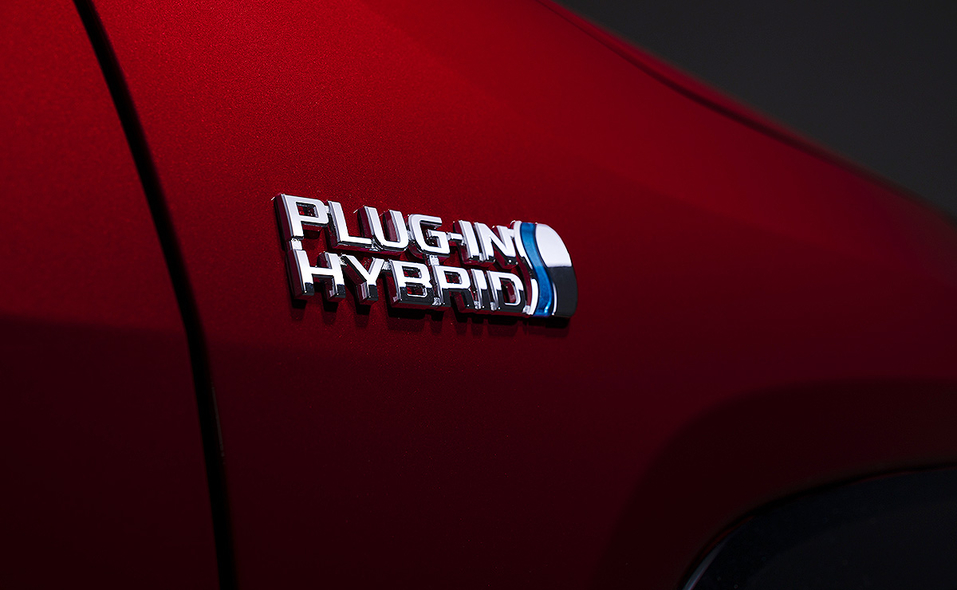 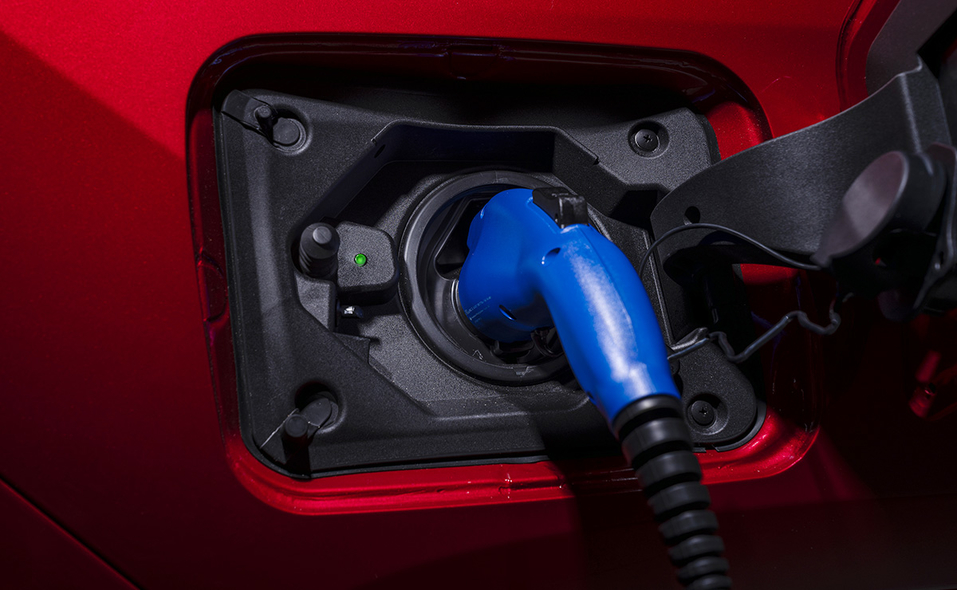 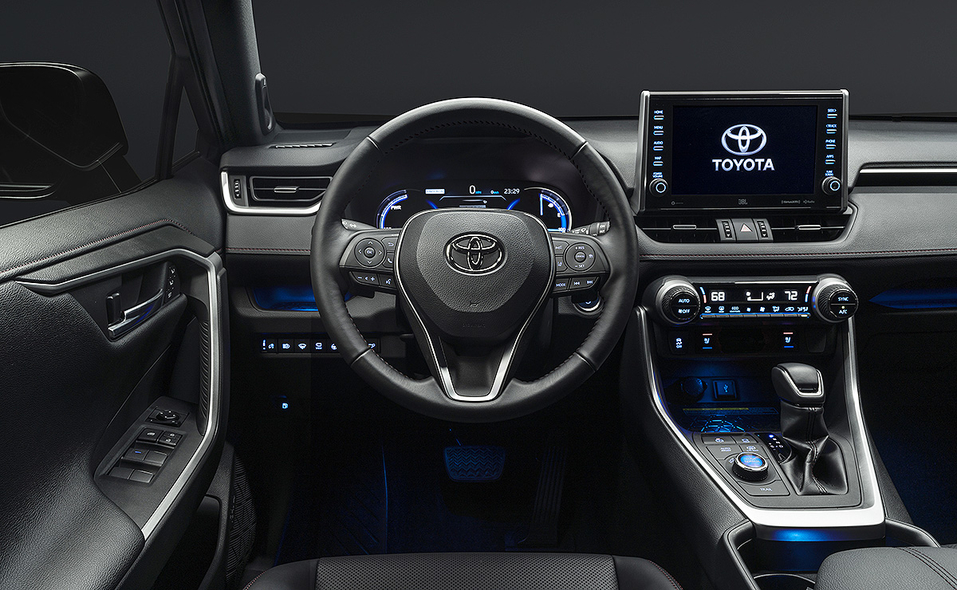 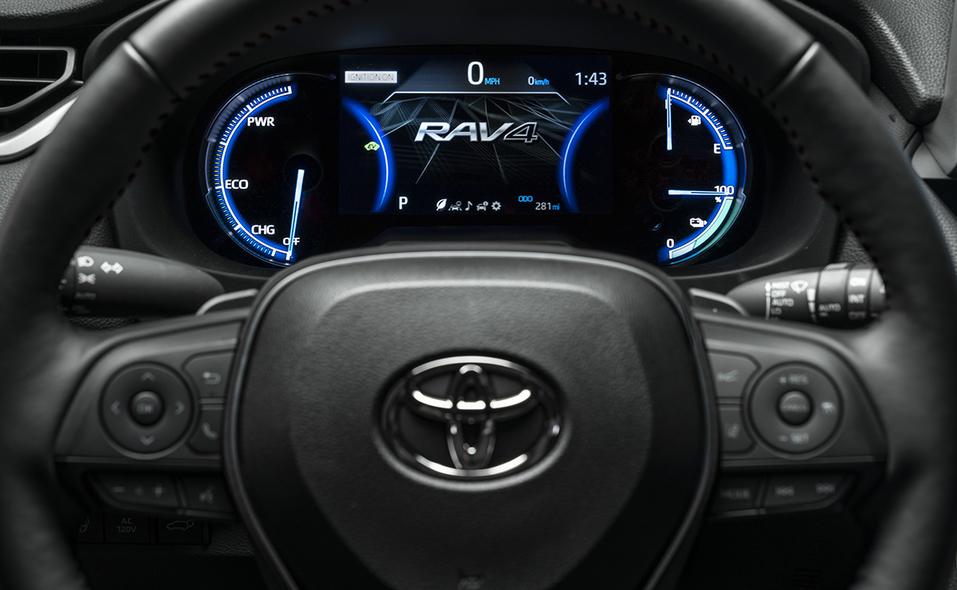 The RAV4 plug-in will help Toyota to meet its 2021 CO2 emissions reduction target imposed by the European Union.

Thanks to its hybrids, Toyota is well on target to meet its EU-mandated goal of reducing CO2 emissions to 87.1 g/km from 103 g/km today, according to PA Consulting. The company predicts Toyota's emissions will fall to 87.1 g/km in 2021.

Toyota Europe has already reached its target to have hybrids make up 50 percent of its sales, the automaker's sales and marketing boss, for Europe, Matthew Harrison, told Automotive News Europe in a recent interview.

Toyota Europe boss Johan van Zyl told ANE that a plug-in hybrid SUV will have more success than the Prius plug-in hybrid, which has not gained much traction with European buyers.

EDITOR'S NOTE: This story has been corrected to say the RAV4 was launched with a full hybrid drivetrain.