VinFast to use direct sales model in Europe

Like Tesla, automaker will sell online and through company-owned stores

The VF e36 full-electric SUV will debut next month at the Los Angeles auto show and arrive in Europe next summer.

TURIN – Vietnamese automaker VinFast will rely on a direct sales model when it debuts in Europe next spring, company executives said.

VinFast, which is Vietnam’s only automaker, will adopt a distribution model similar to Tesla’s that does not rely on franchised dealers but sells online and through company-owned stores.

VinFast Europe CEO Bich Tran said at a presentation last month at Pininfarina headquarters here that sales would start in France, Germany and the Netherlands. Pininfarina has designed two full-electric SUVs for VinFast, the midsize VF e35 and the large, seven-seat VF e36.

Tran said that VinFast was considering expanding into Austria, Italy, Scandinavia and Switzerland for the second phase of its European launch, due to begin in 2023.

VinFast will sell only full-electric vehicles in Europe. The cars will be imported from its factory in Hai Phong, northern Vietnam.

The company has shown the VF e35 in its home country and has given a media preview of the VF e36, which will have its public debut next month at the Los Angeles auto show. VinFast has not released technical specifications or pricing for the two models.

It has also launched a compact full-electric EV, the VF e34, in Vietnam.

Tran said it was too early to give details about planned volumes and prices for Europe. Pre-orders for Europe will begin in spring 2022 and the first deliveries will arrive next summer, Tran said. U.S. sales are also expected to start at the same time. 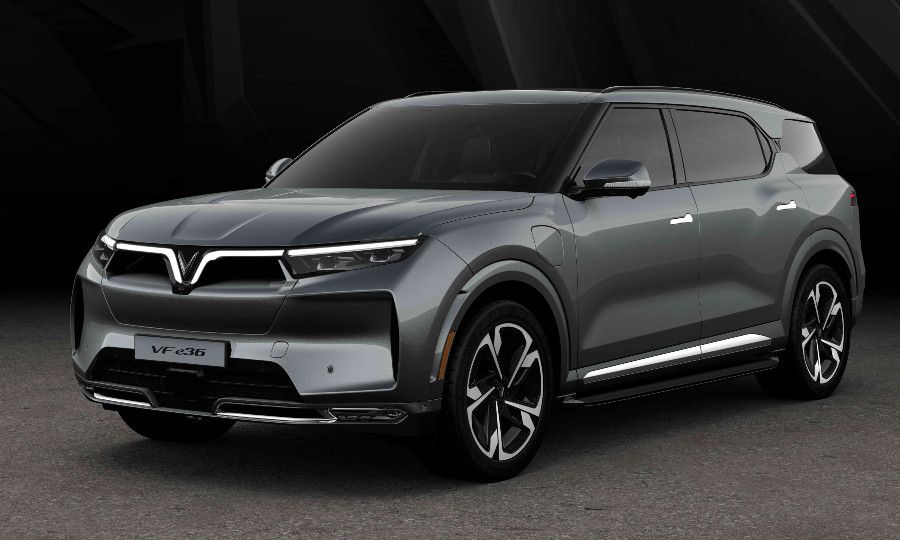 The VF e36 large electric SUV, designed by Pininfarina, offers seven seats. It will debut next month at the Los Angeles auto show and arrive in Europe next summer. 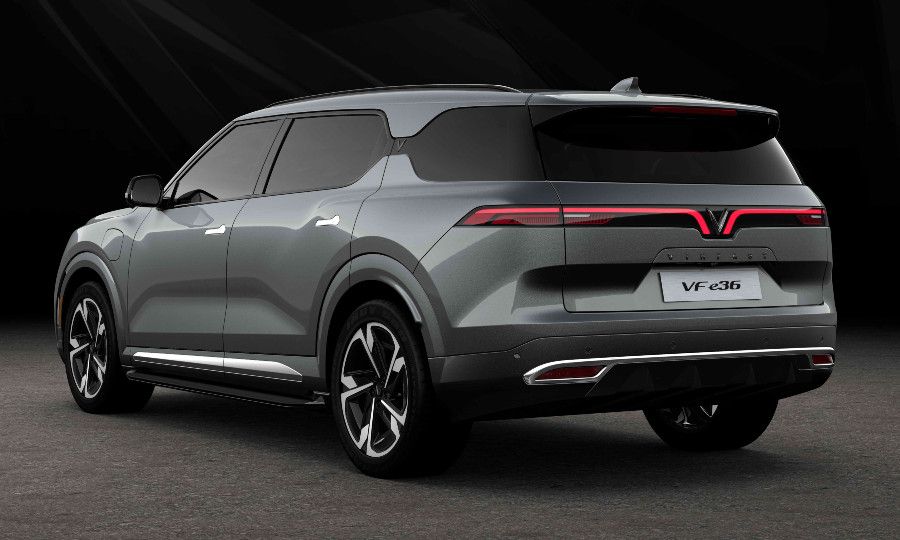 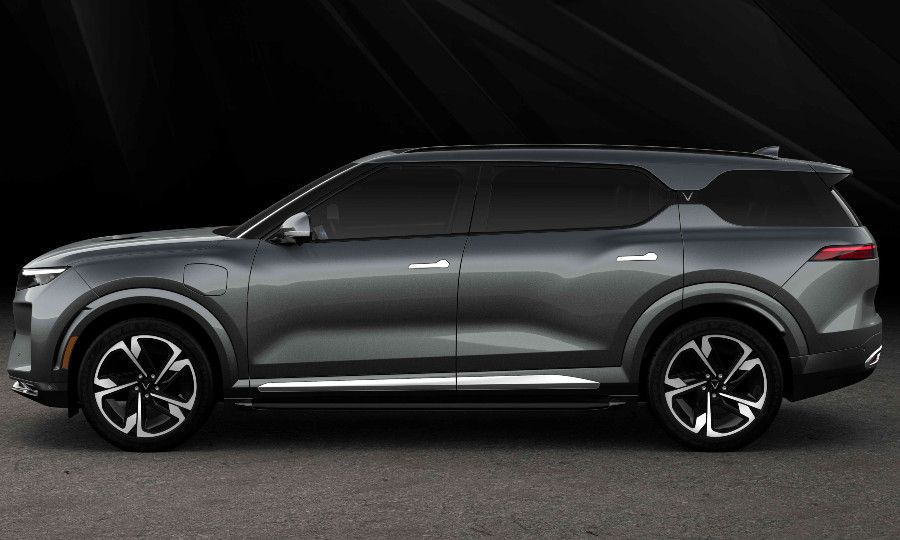 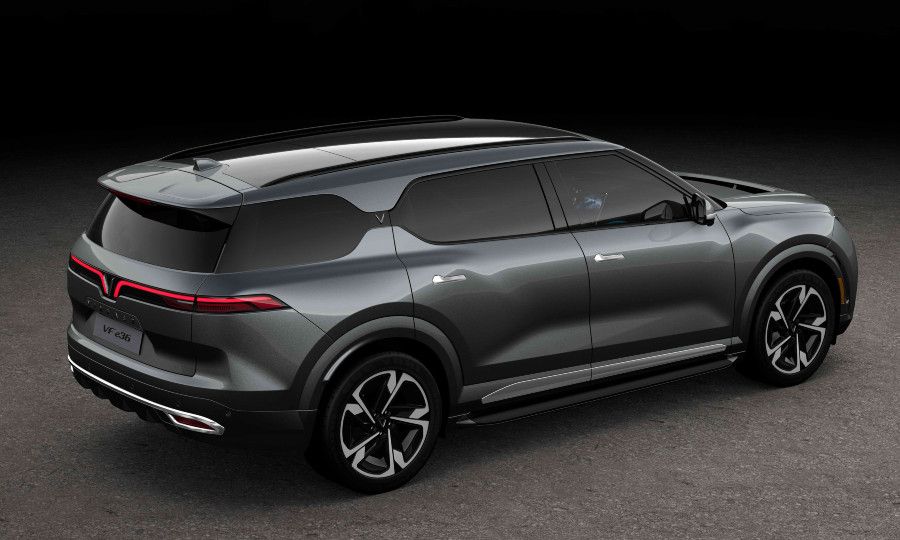 VinFast is a unit of Vingroup JSC, Vietnam's largest conglomerate, and some have described it as the country’s answer to Tesla.

VinFast became Vietnam's first fully fledged domestic car manufacturer in 2019 when it launched its first gasoline-powered models built under its own badge. Its first models were based on BMW technology.

The company, which over the summer hired former Opel chief Michael Lohscheller as CEO, said it sold about 30,000 vehicles domestically last year and had a target of selling 15,000 EVs in 2022.

The company said it is targeting a five-star EuroNCAP safety score, the highest that the testing firm gives, for the VF e35 and VF e36.

The midsize VF e35 will be one of two full-electric SUVs that VinFast will sell in Europe, along with the large, seven-seat VF e36. 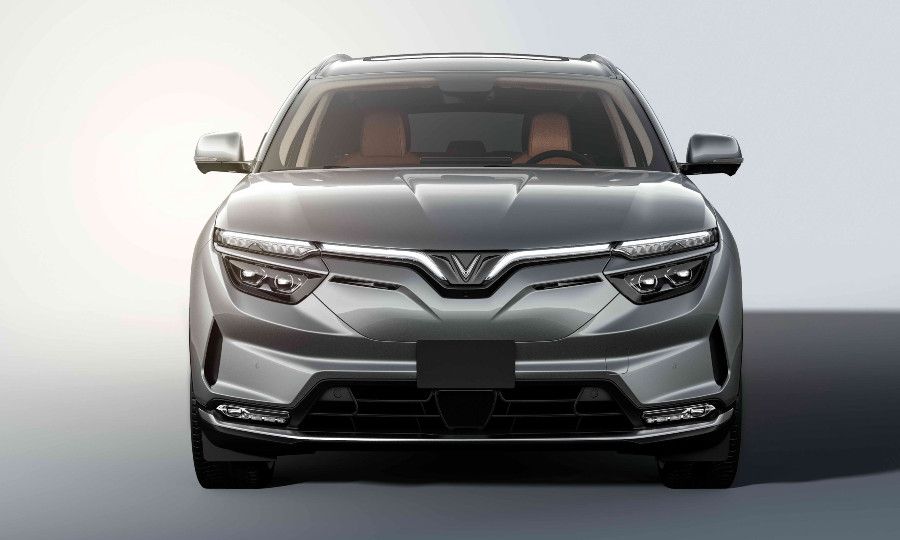 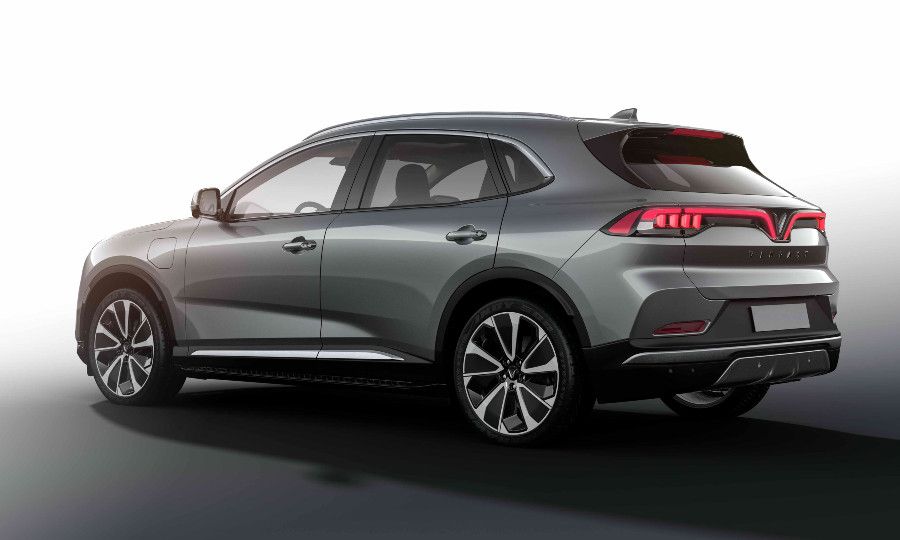 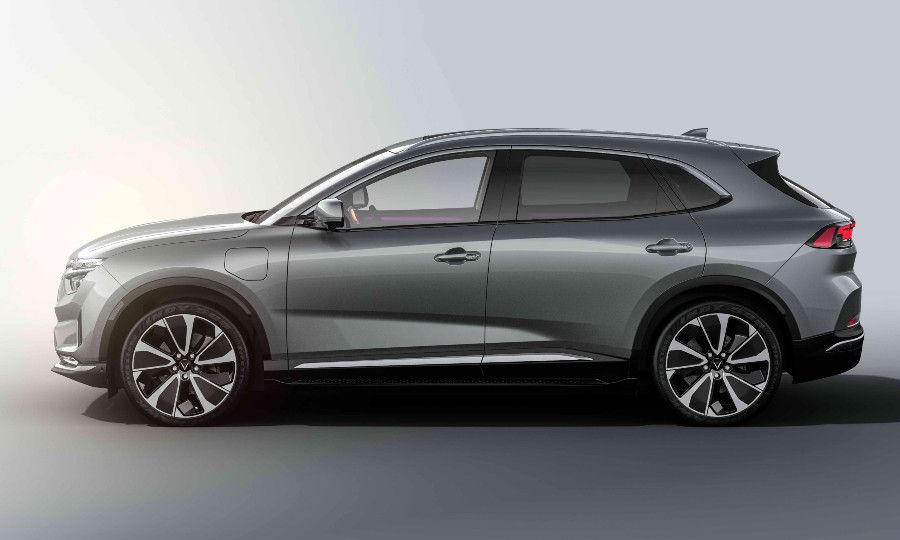 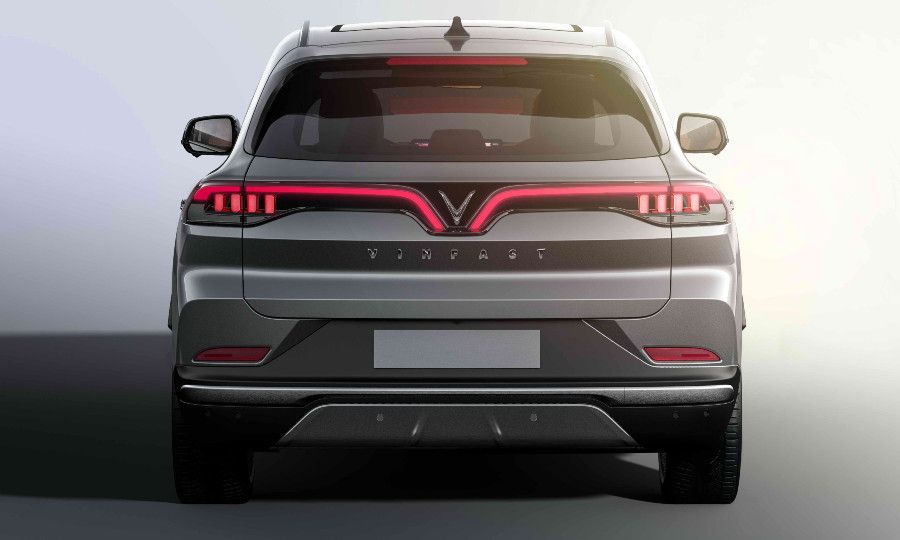 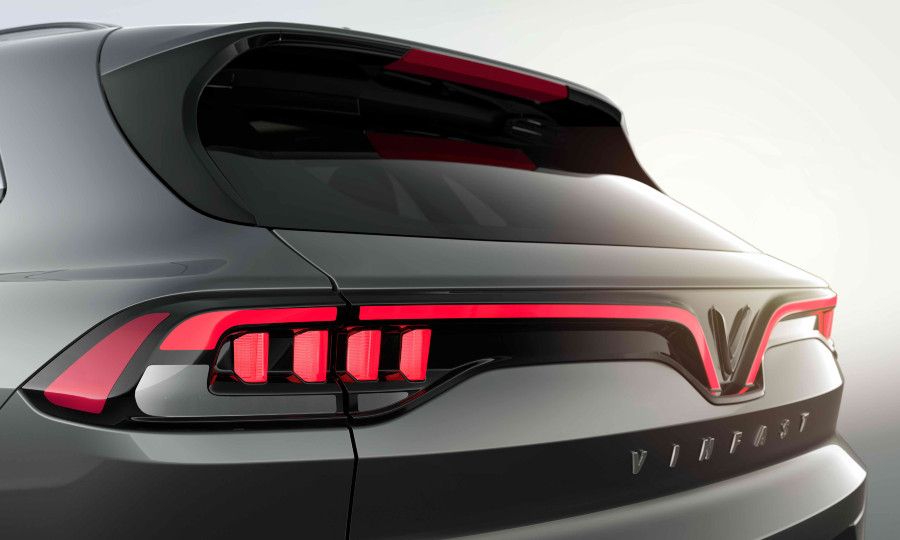 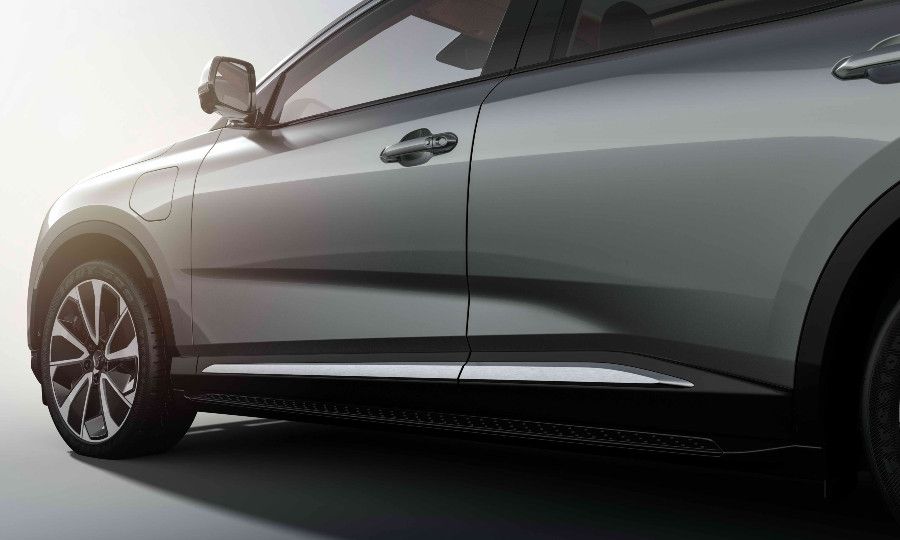 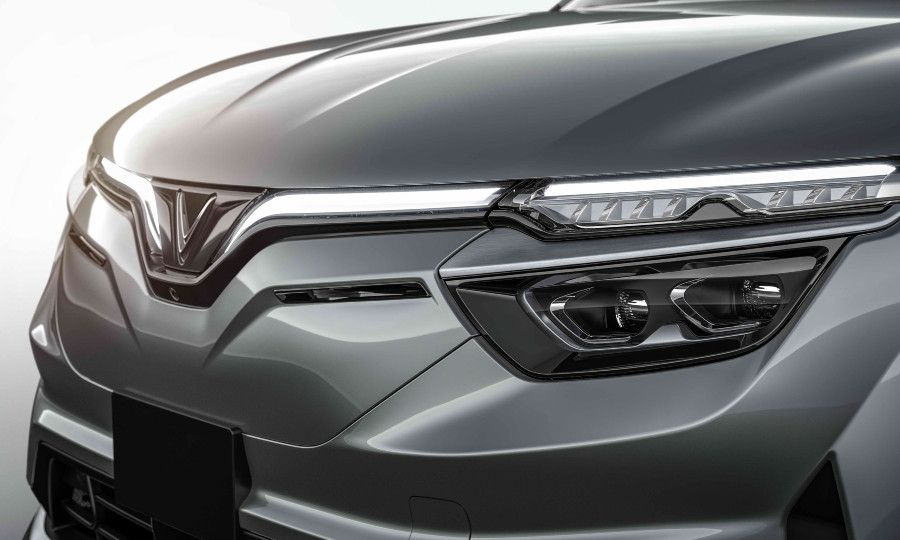 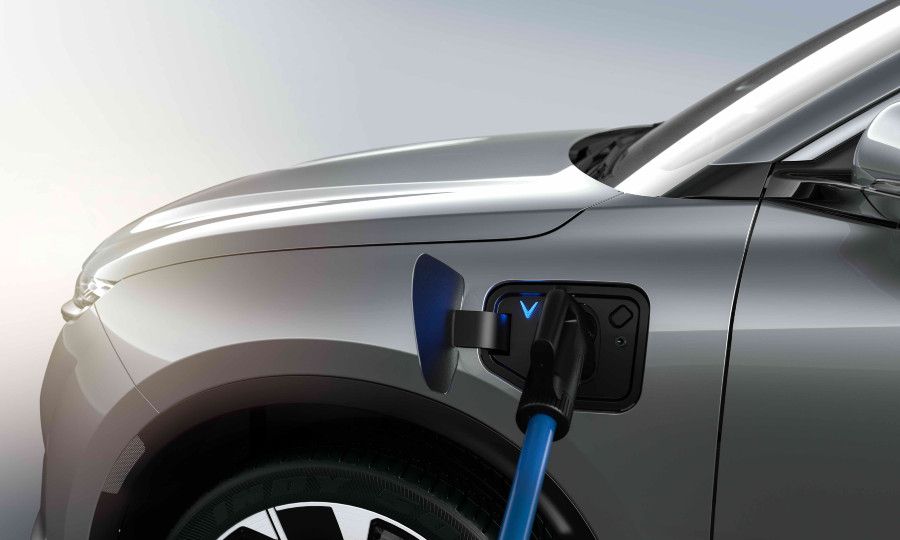 Stellantis to halt Melfi plant again due to chip shortage