The Mercedes-Benz EQS’s optional Drive Pilot system can take control under certain conditions, but the driver needs to be ready to retake the wheel when needed.

Mercedes-Benz has prepared the EQS full-electric sedan for Level 3 automation that will let the driver disengage mentally and physically from the task of driving.

"Thanks to its comprehensive sensor technology and intelligence, the EQS sees practically everything around it and becomes a co-pilot," Daimler CEO Ola Kallenius said in a news release to launch the automaker's new electric flagship.

The EQS's optional Drive Pilot system can take over the driving at speeds up to 60 kph (37 mph) on suitable highway sections and suitable roads where traffic density is high, Mercedes said. The system controls speed and deals with unexpected traffic situations by taking evasive action or emergency braking.

The driver is then free to do other things, such as browsing the Internet, but needs to be ready to retake the wheel when needed, Mercedes said.

That level of automated driving is not yet allowed on public roads, but Mercedes anticipates that regulations will be in place in Germany "from the first half of 2022" with other European countries, the U.S. and China following suit.

"We are on the verge of trying to certify the first volume production car Level 3 system in Germany in the second half of this year,"  Kallenius told journalists on Thursday.

The EQS is the first Mercedes to be built on a new dedicated electric-vehicle platform. It will go on sale in Europe and the U.S. in August. China will follow in January 2022. The sedan will offer a market-leading driving range of 770 km (478 miles).

The EQS will offer a market-leading driving range of 770 km (478 miles), Mercedes says.

A lack of regulatory appoval frustrated rival Audi's efforts to activate a similar Level 3 system in its A8 flagship sedan. That system, Traffic Jam Pilot, was announced in 2017, but last year Audi said it was abandoning Level 3 for the current A8 because the car had gone through a substantial portion of its lifecycle.

BMW, too, has stepped back from offering a Level 3 system in its iX flagship electric SUV. BMW said late last year that that while the iX was "engineered to be Level 3-capable," it would not offer such as system "until we are completely certain that it meets our standards."

Kallenius said he did not think lawmakers were "holding us back" from introducing self-driving vehicles. He described German and EU legislators as being "on the forefront" of creating a legal framework for Level 3 and above technology.

"I think we all agree that when we introduce technology, where literally the computer takes over and drives, that safety and confidence of the customer in the technology is paramount," he said.

The EQS will have a nearly full-width dashboard screen panel, with a screen in front of the passenger as well as a central and instrument panel screen.

A United Nations standards-setting body, the World Forum for Harmonization of Vehicle Regulations, has ratified a framework document to allow Level 3 self-driving that will facilitate national regulations. A key point has been the transfer of liability to the automaker from the driver in the event of an accident.

While Level 3 negotiations continue, German lawmakers are also debating a bill that would allow Level 4 vehicles – such as so-called robotaxis – to operate in controlled situations.

A number of automakers already offer advanced driver assistance systems (ADAS) that take over driving functions – but the driver must, at least, keep his hands on the steering wheel, meaning they are classified as Level 2 or Level 2 Plus. Mercedes says that with its Level 3 Drive Pilot, "the driver can turn away from what is happening on the road and engage in certain secondary activities" such as surfing the web, interacting with business colleagues on Daimler’s In-Car Office, "or enjoying a relaxing seat massage."

Those activities do not include sleeping, looking to the rear for extended periods or leaving the driver’s seat. Cameras monitor head and eyelid movements to ensure drivers are following the rules.

When prompted, the driver must take control, and Mercedes says the driver must always be ready to do so. If for some reason the driver does not or cannot retake the wheel, the EQS will be brought to a stop, warning flashers are activated, doors and windows are unlocked, and an automatic emergency call is made.

Mercedes says the Drive Pilot system builds on the existing driving assistance package by adding additional sensors, including Lidar, an extra camera in the rear window, and microphones that can help detect the presence of emergency vehicles.

Off public roads, the EQS is set up for a Level 4 system: It can park and unpark itself without a driver, in lots equipped with automatic valet parking (AVP) infrastructure, via a smartphone app. A similar system is available from Tesla. 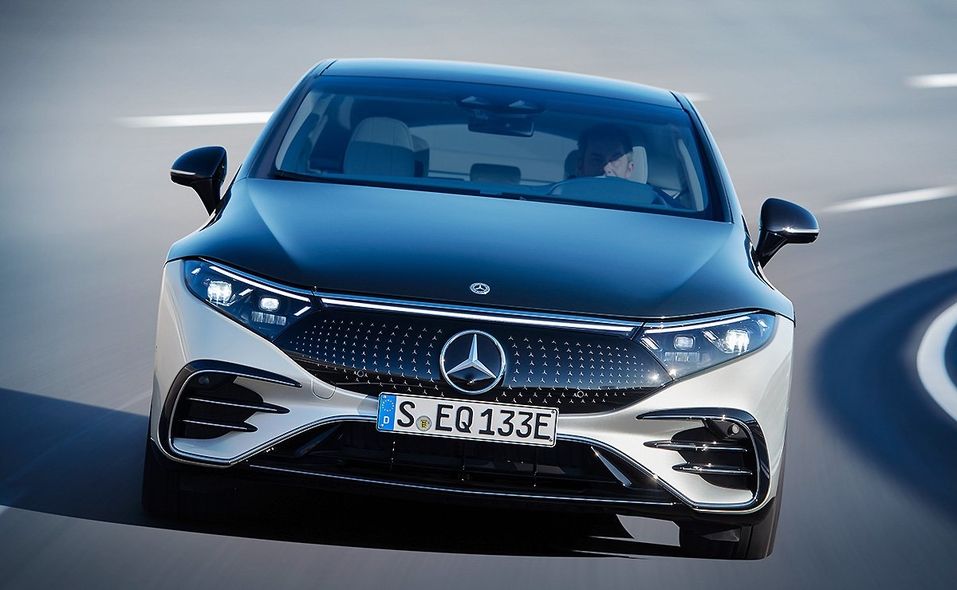 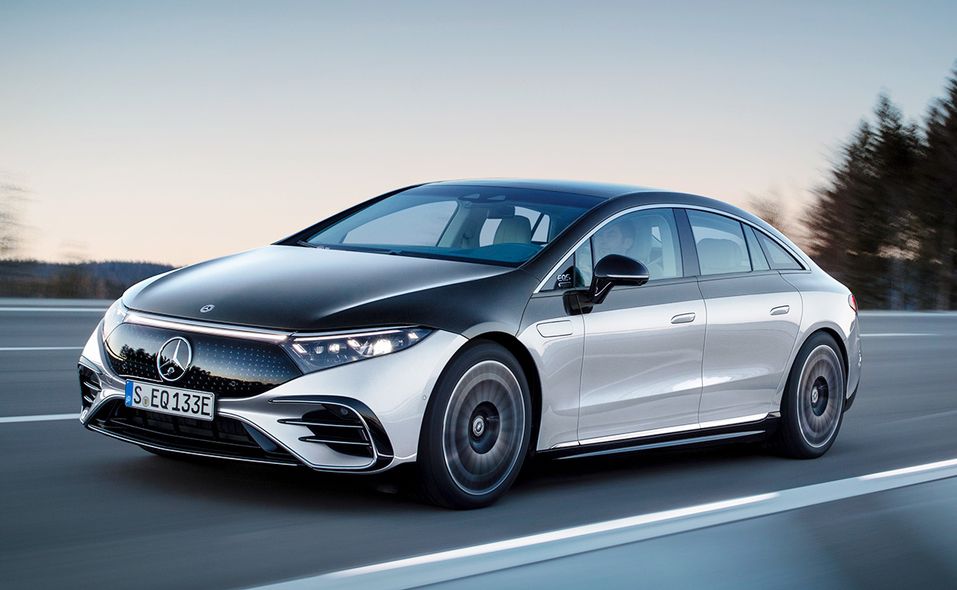 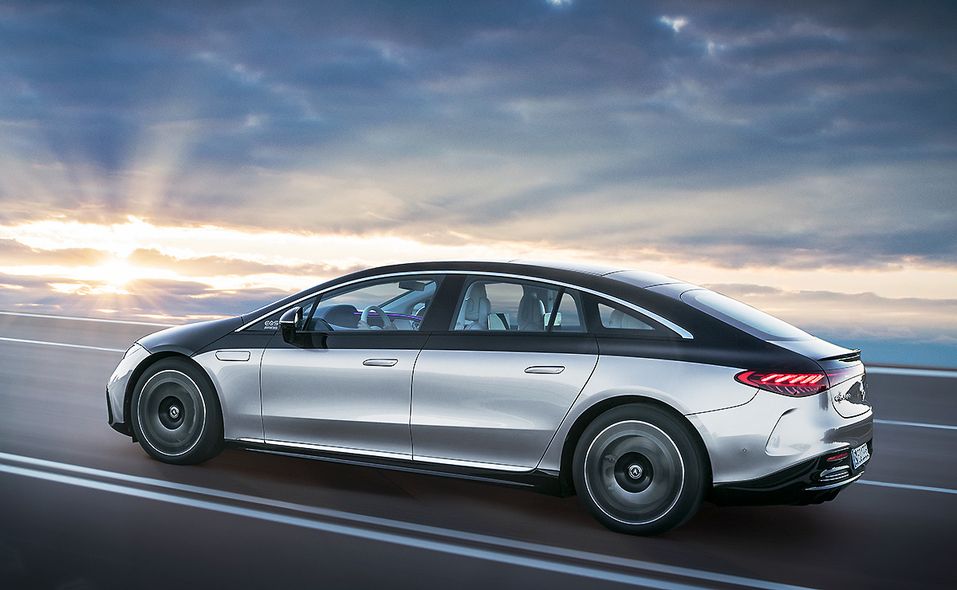 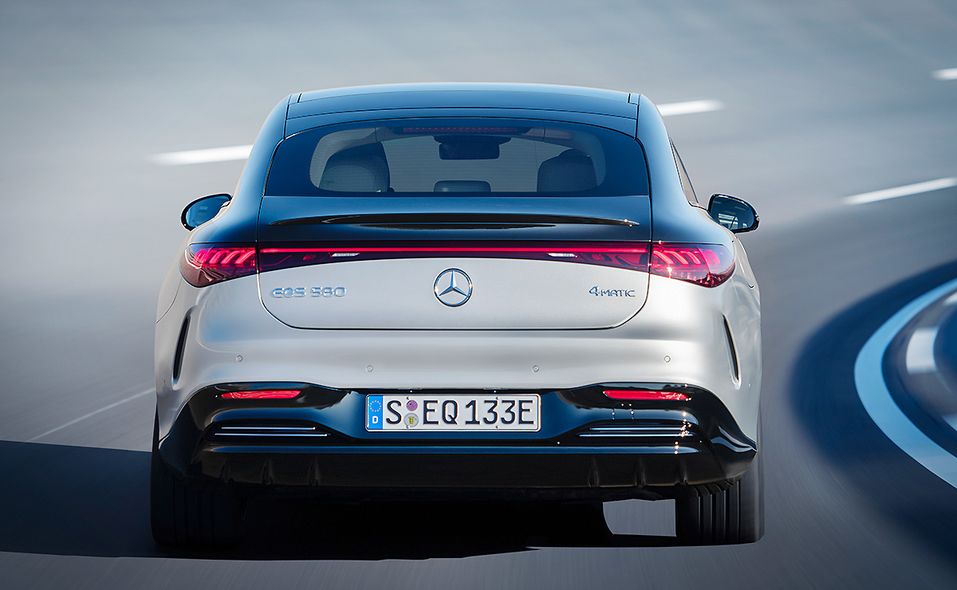 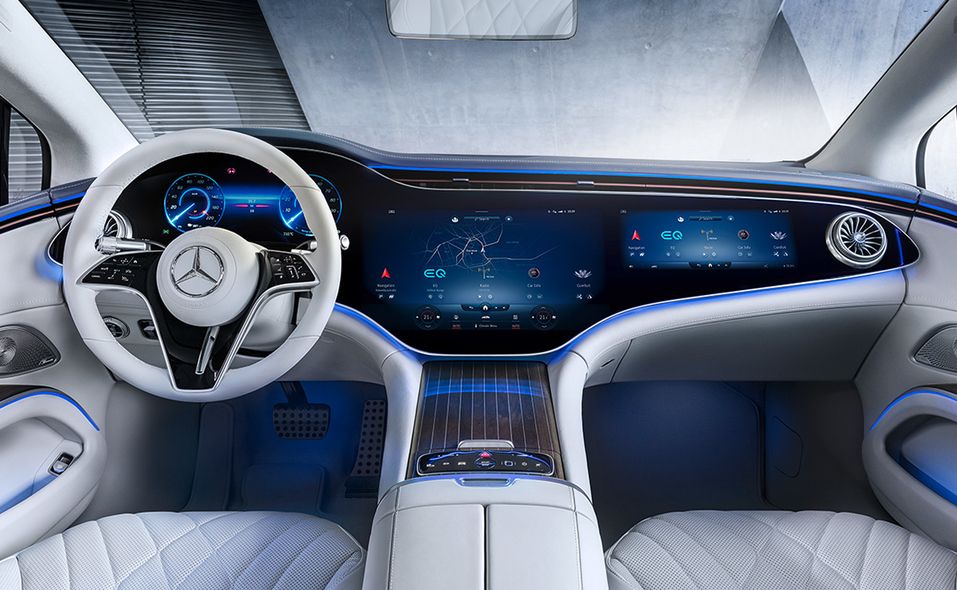 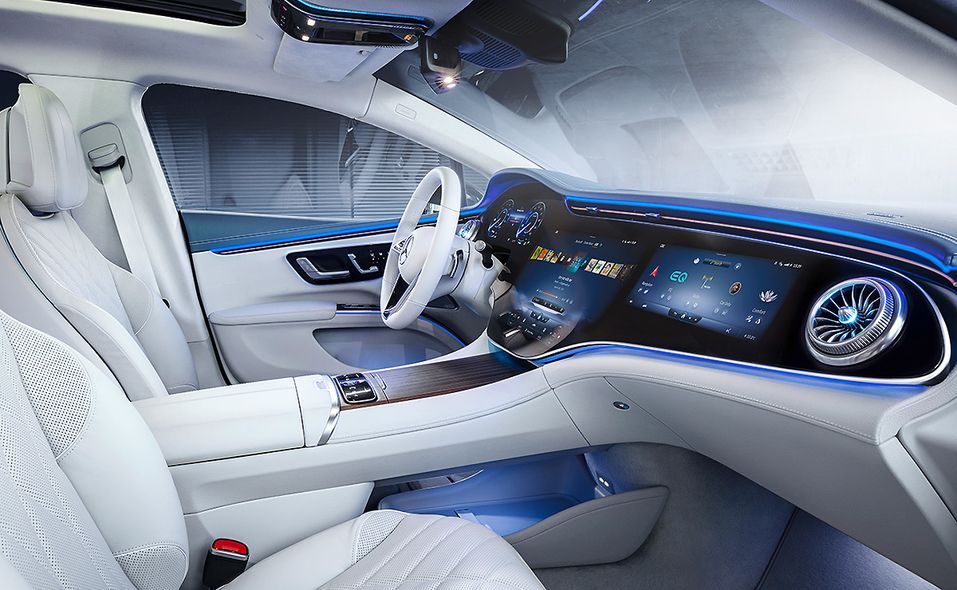 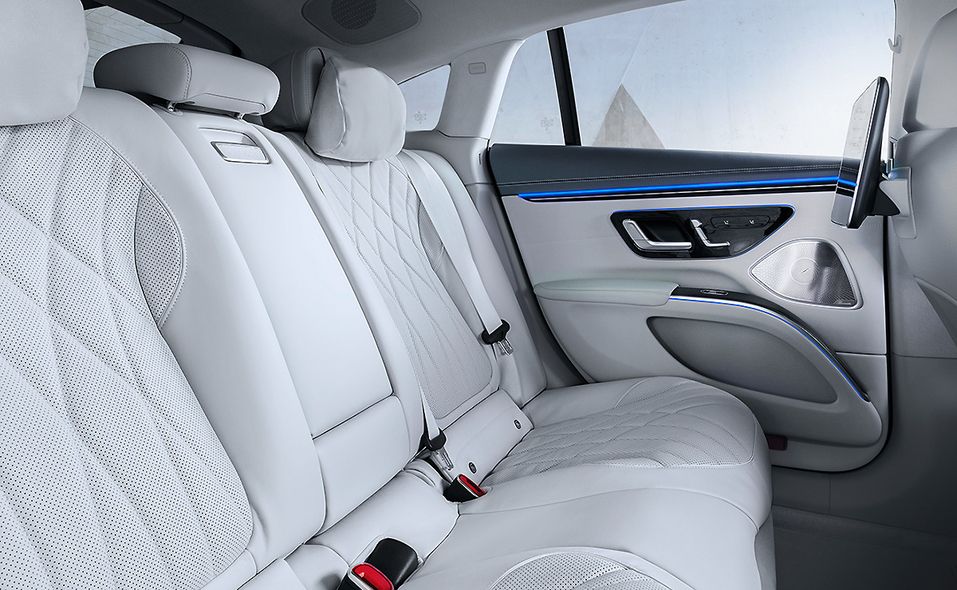 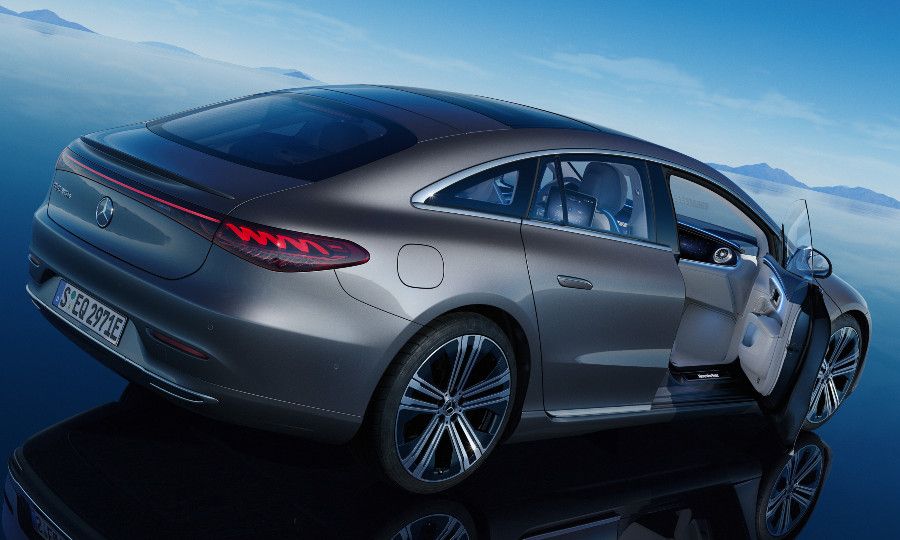 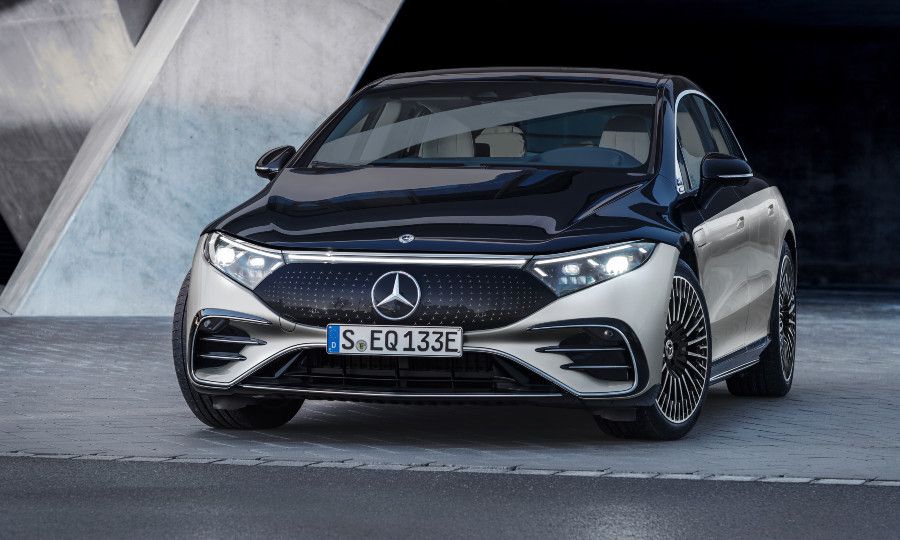 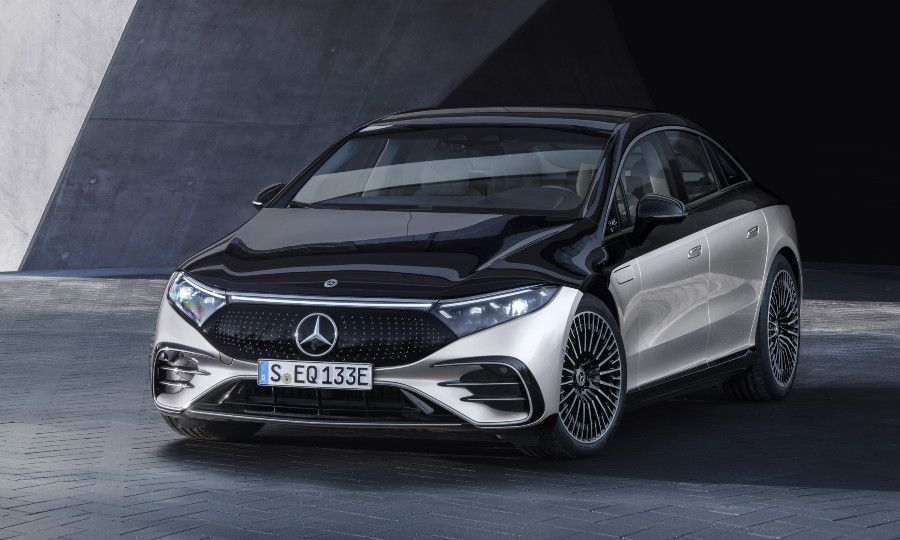 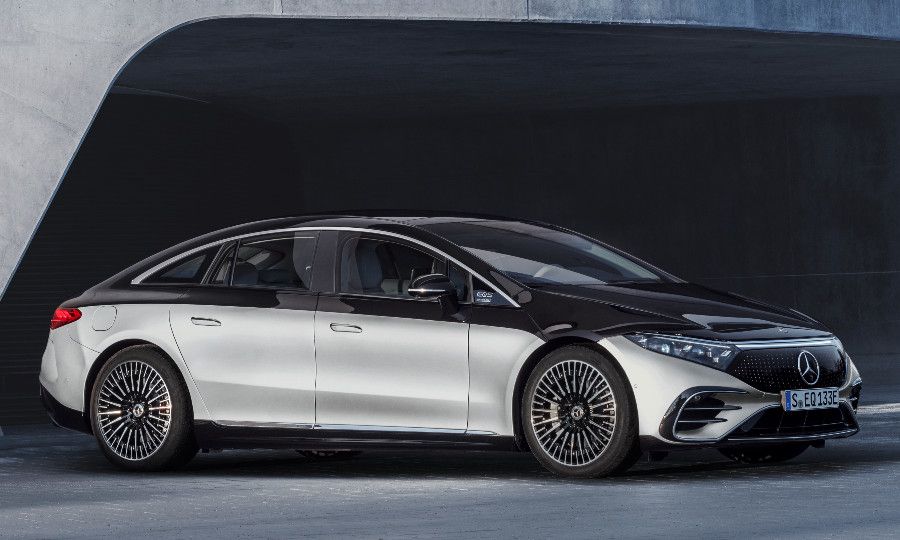 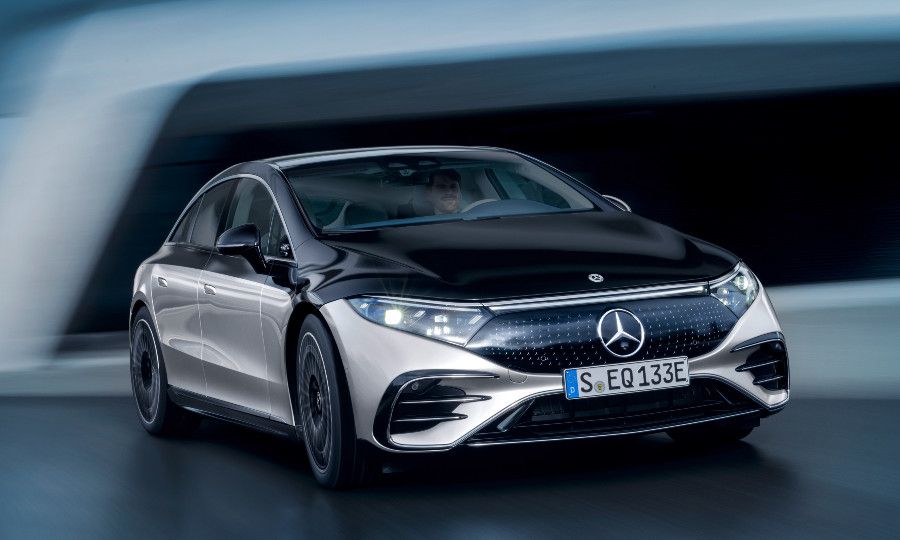 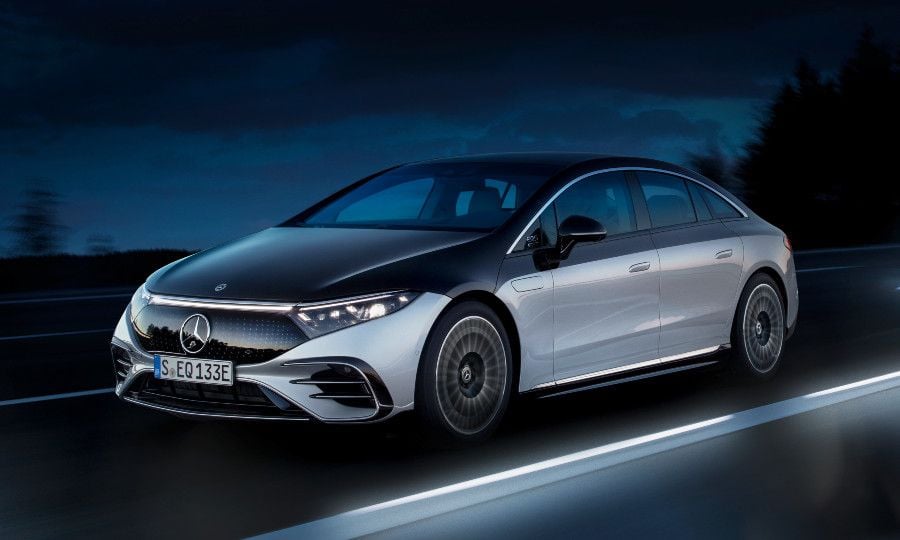 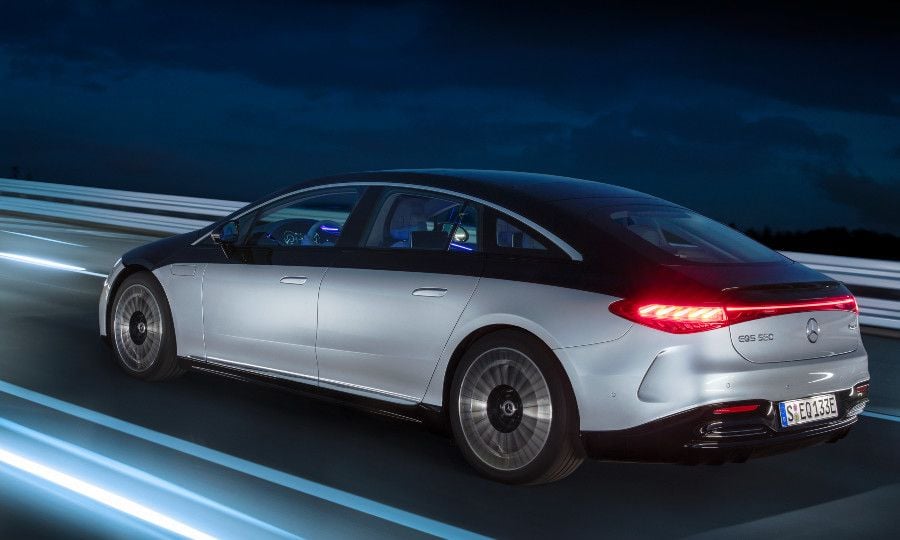 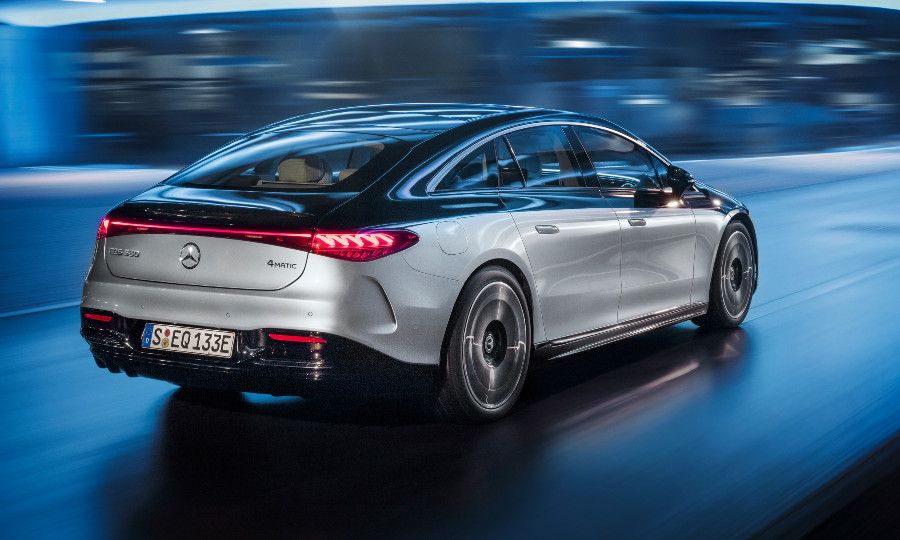 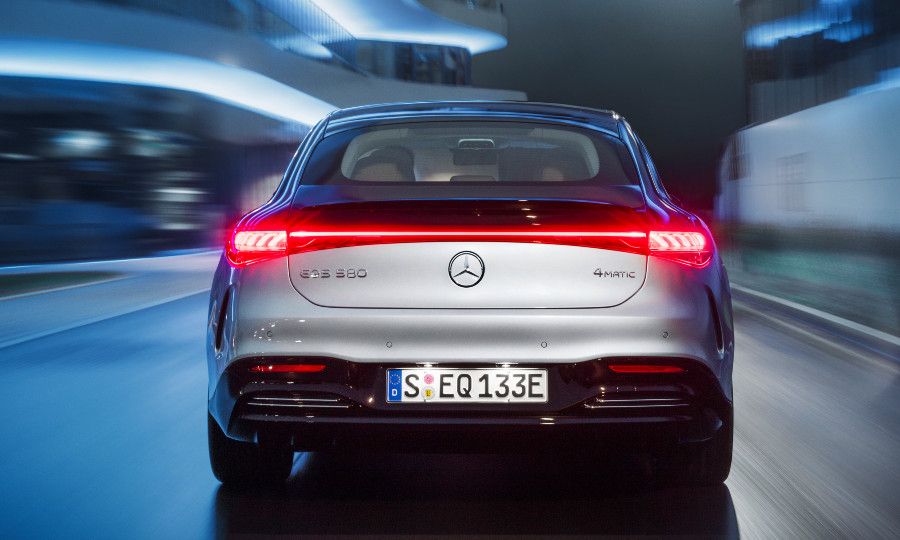