The Lagonda All-Terrain Concept has taken some of its initial design language from the world of the super yacht.

GENEVA -- Aston Martin has borrowed styling cues from super yachts to create an SUV concept that hints at the company’s first car from its full-electric Lagonda brand due in 2022.

The All-Terrain Concept has a prominent boat-tail rear end that includes a slide-out ledge to allow passengers to sit outside and take in the view.

The go-anywhere nature of the car together with luxury materials and on-board tech will “re-introduce you to the wonder of travel,” Aston Martin CEO Andy Palmer said in a news release.

The All-Terrain was unveiled at the auto show here on Tuesday. It is the second Lagonda concept to be shown by Aston Martin after it unveiled the  Vision Concept sedan at the 2018 Geneva show. Aston Martin is reviving the name with the aim of breaking the duopoly held by Bentley and Rolls-Royce in the ultraluxury sedan market and give it a fresh market away from the sports cars it is better known for.

Like the Vision Concept, the All-Terrain is designed to be used in autonomous mode with the front seats swivelled around to face the back. However Aston said that there is “a greater expectation” that will be controlled by the driver because of its off-road function, but also possibly because it doesn’t think full autonomy will be available as early as 2022.

The All-Terrain has similar rear-hinged doors back doors and opening roof sections as last year’s Vision Concept that give a “spectacular red carpet” moment when revealing the interior.

Inside the materials are natural but non-traditional, such as cashmere. This shift away from traditional wood and leather would give a “seamless transition” between the car and the home of the owner, who Aston Martin imagines would be “pioneering and eco-conscious.”

The car keeps the key “as an important contact between the driver and the vehicle” and draws further attention to it by having it levitate thanks to electro magnets between the two front seats.

Aston Martin said Lagonda’s aim was to resolve “old conflicts” between high performance, zero emission, advanced technology and ultra-luxury. That could be a reference to a spat last year when Rolls-Royce CEO Torsten Mueller-Oetvoes accused Aston Martin of having “zero clue” about how to sell luxury cars to the ultra-rich following Aston Martin chief of design Marek Reichman’s statement that Rolls-Royce’s traditional design represented “ancient Greece”.

Aston Martin said the Lagonda SUV and sedan would be built at its new St Athan plant when it is gearing up to build the DBX SUV and the Rapide-E, an electric version of its current Rapide sedan that is being used as a limited run test-bed for the Lagonda range.

The challenge to build an all-electric range under the Lagonda brand could ultimately be too great for the firm, Max Warburton, analyst at Bernstein, wrote in a report published earlier this year. “We are skeptical about the Lagonda EV plan. Our forecasts assume they are delayed or abandoned and do not appear in the plan period,” he said. Aston Martin’s difficulties include locating a suitable EV platform and technology, and the lack of awareness of the Lagonda brand, he added.

Also at Geneva, Aston Martin revealed a concept previewing the new Vanquish mid-engined supercar, due 2022, and the AM-RB 003 concept that looks ahead to a new hypercar scheduled a year earlier that sits below the Valkyrie hypercar and rumored to be called Valhalla. 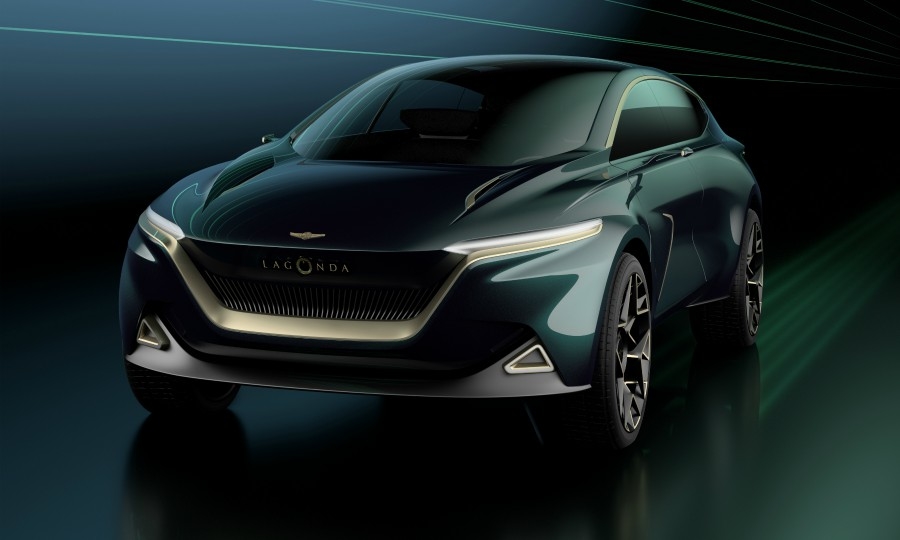 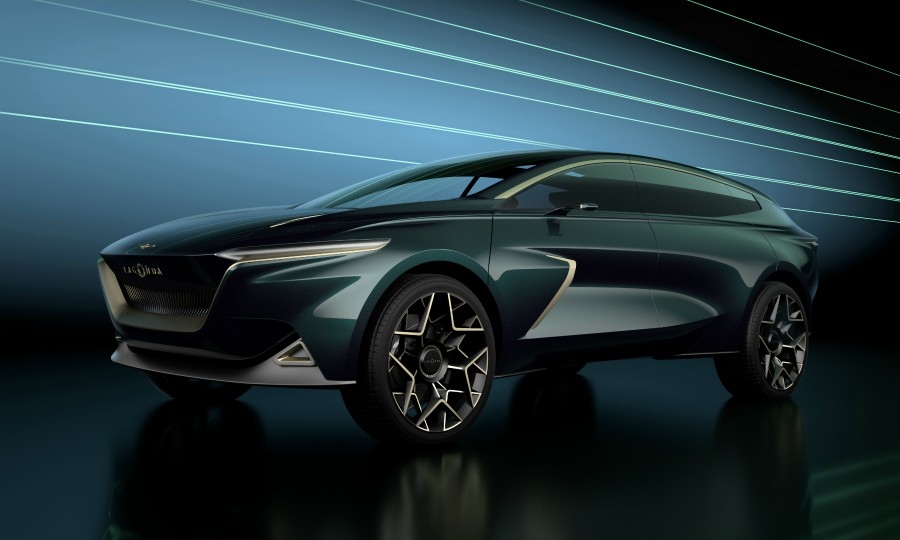 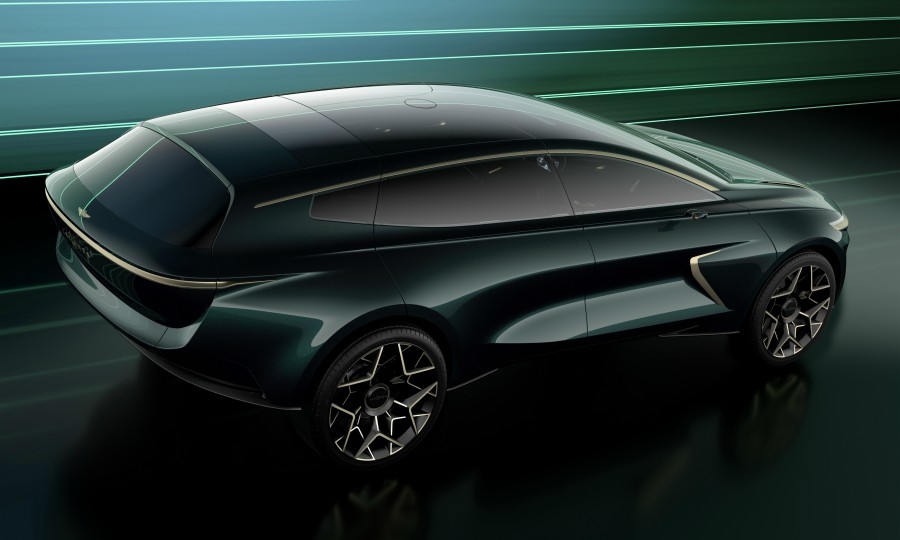 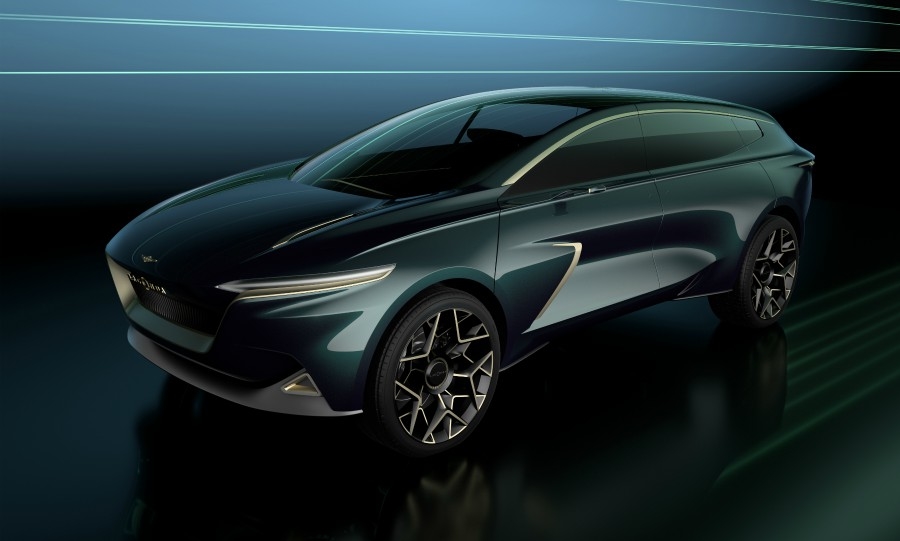 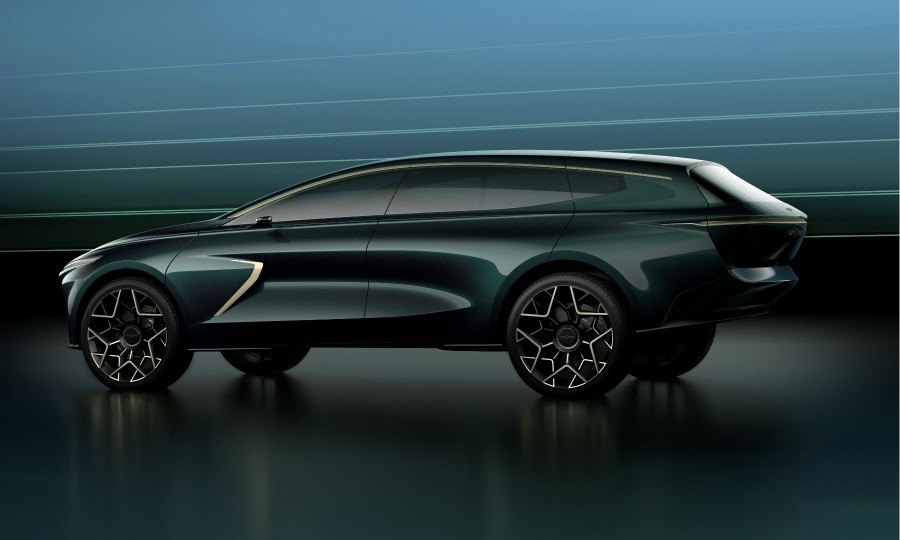 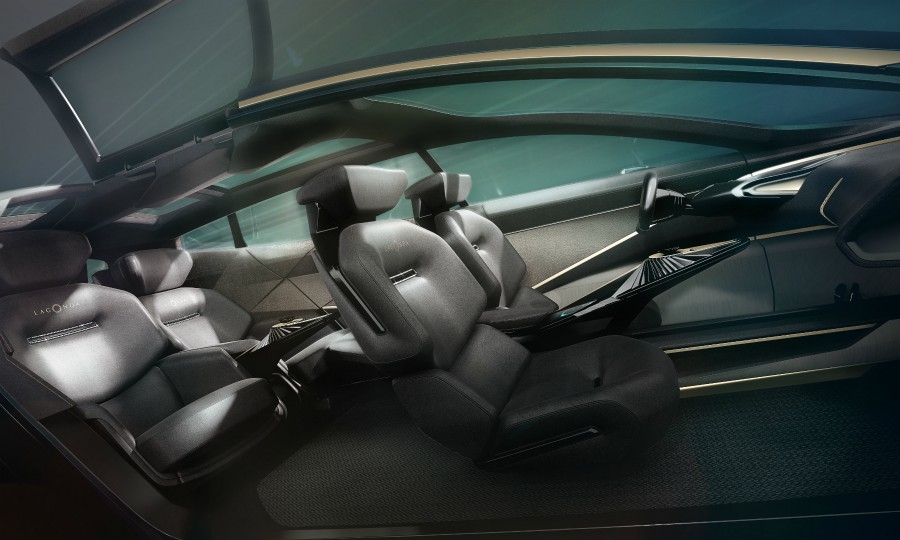 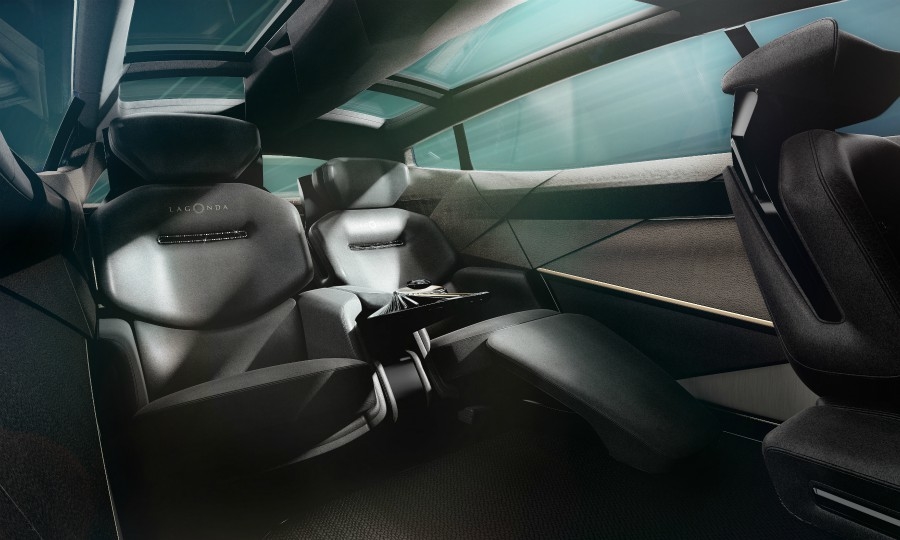 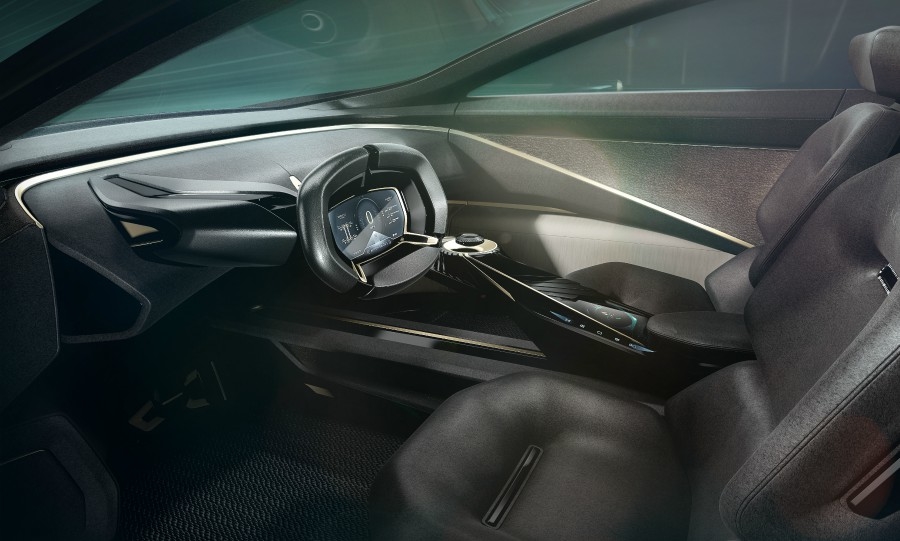