Jeep gives its Avenger EV a rugged look and awd with the 4x4 Concept.

The Jeep Avenger 4x4 Concept has a wider track with beefier tires and thicker body cladding. It also features a light-weight rooftop luggage attachment system that uses straps rather than roofbars.

The concept points to how a future awd version will look, Jeep CEO Christian Meunier said at the unveiling of the car at the Paris auto show on Monday.

The Avenger 4x4 Concept differs from the standard Avenger by toughening up its appearance to indicate off-road capability.

The car also features a light-weight rooftop luggage attachment system that uses straps rather than roofbars.

The production version of the Avenger 4x4 will mark the first time engineers have applied an electric motor to the rear axle as well the front to create all-wheel-drive capability. Jeep has not given an official launch date for the car.

Jeep says the concept improves the Avenger's off-road ability not just by adding an additional driven axle, but by also by increasing the ground clearance above the 200 mm of the standard two-wheel-drive Avenger. 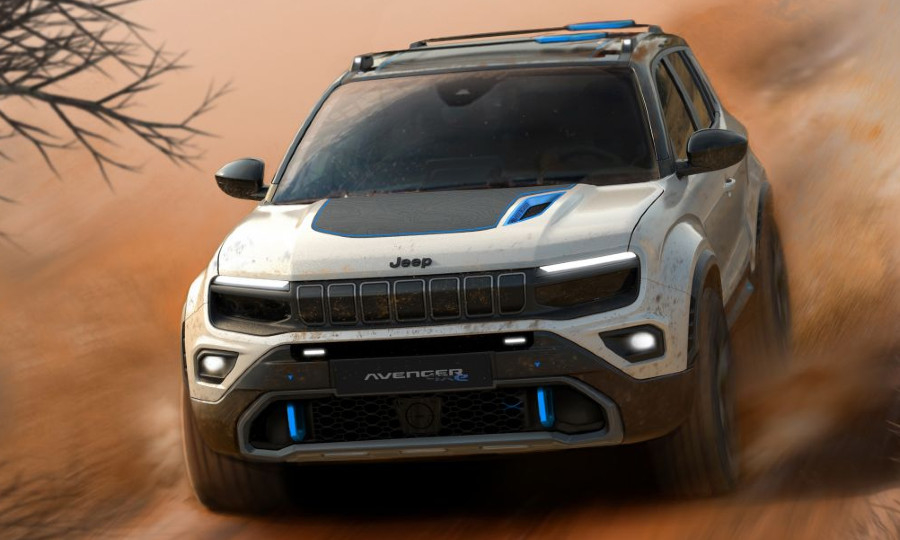 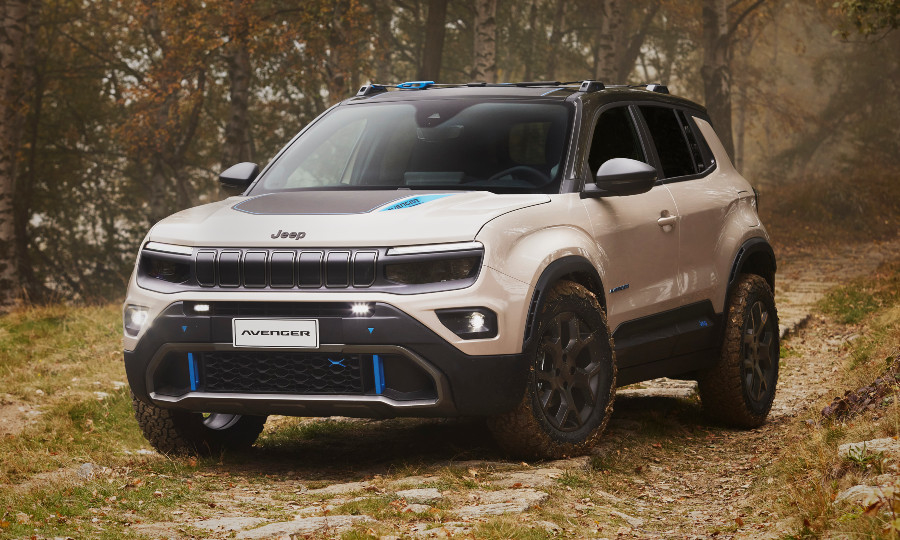 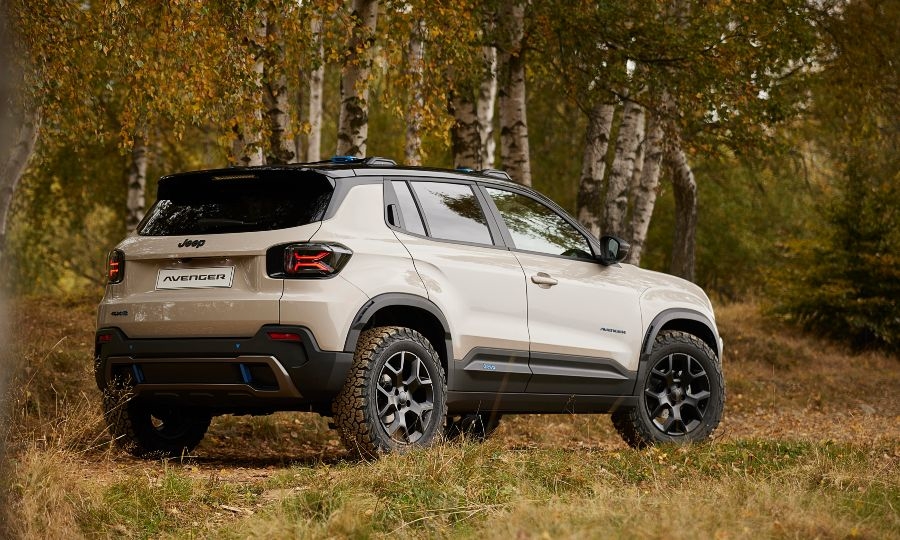 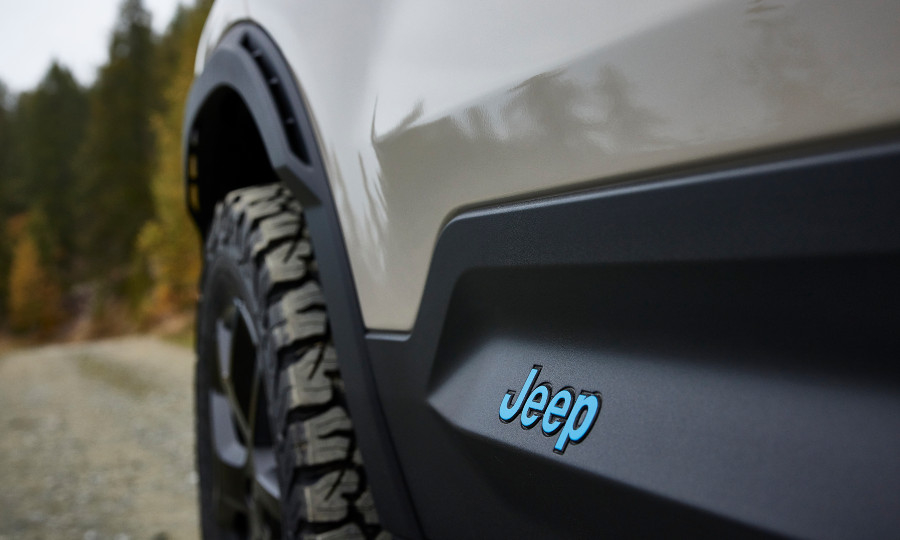 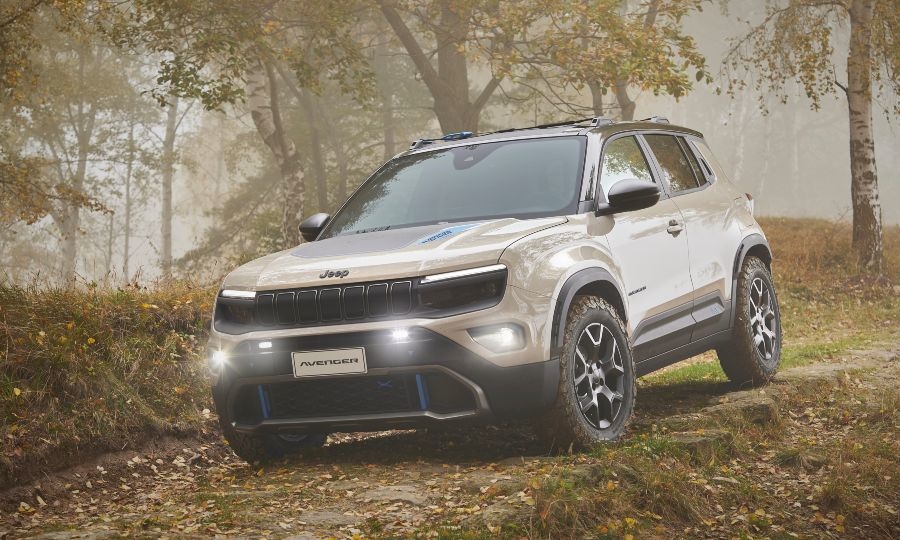 Jeep has endeavored to give the standard Avenger some off-road ability despite it having only front-wheel drive.

A special ‘Selec-Terrain’ system offers six driving modes, three of which are optimized to help traction in mud, sand or snow.

The number of small SUVs offering all-wheel drive is far smaller than the category itself, which this year overtook small cars to become Europe’s biggest.

The only electric all-wheel-drive small SUV currently available is the Smart #1 Brabus, which focuses more on outright performance than off-road ability.

Electrified competitors to the Avenger 4x4 will include Jeep’s own Renegade 4x4 plug-in hybrid, which is longer at 4230 mm against 4076 mm for the Avenger.

The only other electrified all-wheel-drive small SUVs are the Toyota Yaris Cross hybrid and Mini Countryman plug-in hybrid.

The standard Avenger will be Jeep's first full-electric model and will go on sale in Europe in the spring. It will also be offered as a gasoline version in Spain and Italy but not with all-wheel drive.

Jeep Avenger to give brand big sales boost in Europe